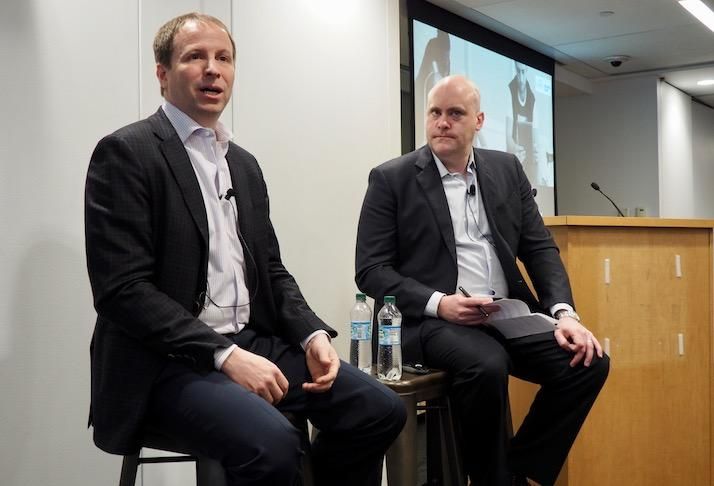 Last month's $2.5B merger of two government contractors has created a monumental task for those in charge of consolidating its real estate and tech systems.

Science Applications International Corp. completed its acquisition of Engility Jan. 14, and the combined company now has 31 office leases in the D.C. area totaling about 1.2M SF, according to a spokesperson.

"Every time you consolidate, the big thing that comes up is cost synergy," Rogers said. "The big things that get hit right out of the gate are facilities and IT."

Rogers recently went through a similar office consolidation effort with Engility, where he also served as CIO. The firm closed offices in Arlington, Alexandria and Reston to bring its Northern Virginia operations under one roof in Chantilly.

"It was quite a journey, and now with SAIC, it's the same thing," Rogers said. "I'm looking at the office space with cubicles in the middle with offices on the windows or just really old school with everyone having an office." 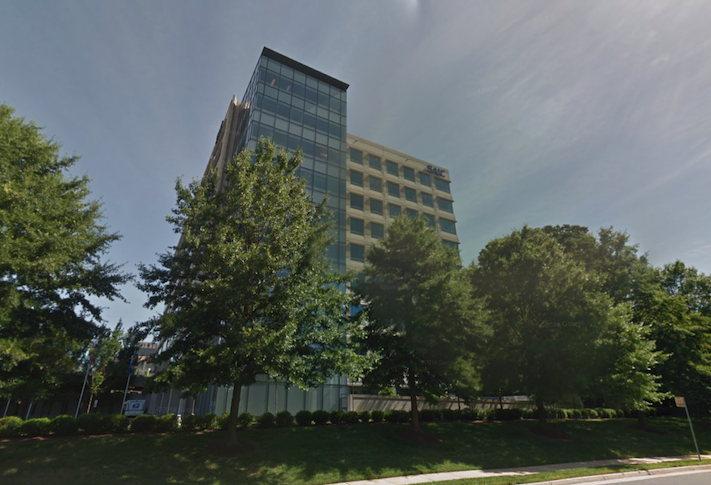 SAIC in 2017 relocated its headquarters from Tysons to an office building just south of Reston Town Center. The building at 12010 Sunset Hills Road will remain its headquarters following the Engility deal and it will retain a presence in Chantilly, a spokesperson said, but SAIC is still working out the details of its consolidation plan.

As it explores its options, Rogers said it is placing a significant importance on technology. One tech product he said the company has invested in is Okta, a secure portal employees can use remotely to access company systems from client sites or at home.

"If you're just going to save every dollar from facilities and not invest in IT to make that workspace better, then your open concept is probably going to fail," Rogers said. "By reinvesting, I'm going to attract better employees, I'm going to retain employees and improve productivity."