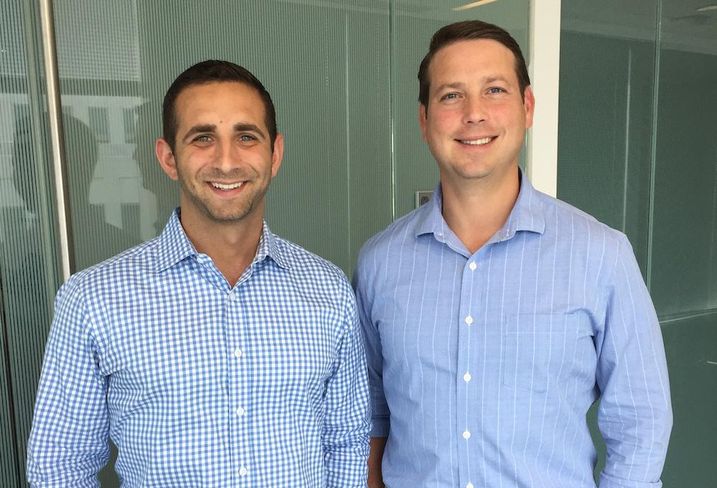 The founders of Priceline, a $66B company, are launching a new startup and have chosen to base the company out of DC.

Upside, which is launching in about eight weeks, is similar to Priceline but aimed at business travelers to help them save money on flights and hotels. JLL repped the roughly 40-employee company in its search for a HQ, and it landed on a full-floor 6k SF space at 1602 L St NW, designed by Wingate Hughes Architects.

Three of Upside's founders, including Scott Case, who founded the Startup America Partnership with Steve Case, came from the Connecticut-based Priceline and could have chosen any market to launch their new venture, JLL's Andy O'Brien tells Bisnow. He says this is the first startup with such high growth potential and little reliance on the federal government to choose DC as its home.

"It says a lot about the DC market and their access to talent here," says Andy (pictured on right with colleague Zach Boroson). "Being local to DC we should be pretty thrilled that a company of this caliber chose to have their headquarters and executives in DC."

He credited DC's startup ecosystem, including companies like Eastern Foundry and General Assembly, with creating an environment that attracts skilled workers and budding companies.

The startup signed a three-year lease with options to expand within the building. Andy says he is extremely confident in Upside's growth and willingness to keep its HQ in DC well after the initial lease is up.