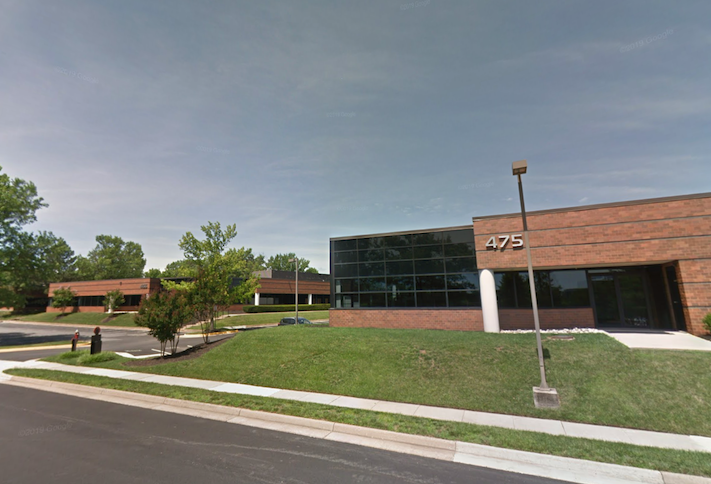 Google Maps
The office buildings at 455 and 475 Springpark Place, part of the Spring Park office park

Penzance has acquired an office park within a mile of the major Herndon Parkway mixed-use development it has planned.

The buyer plans to renovate the buildings, which range from 19K SF to 64K SF. Located at 380 and 400 Herndon Parkway and 450-485 Springpark Place, the buildings are roughly one mile from the future Herndon Silver Line station on the Dulles Toll Road.

The properties also sit within a mile of 555 Herndon Parkway, a 4.3-acre site where Penzance plans to build two apartment buildings and one office building reaching as high as 24 stories. The project, which received approval from the Herndon Town Council in April, is slated to include 475 multifamily units, 325K SF of office and 13K SF of retail.

"Spring Park's close proximity to the booming defense and web service industries, as well as being in one of the area's strongest performing submarkets, makes it an exciting new addition to the Penzance portfolio," Penzance Managing Director of Investments Cristopher White said in a release.