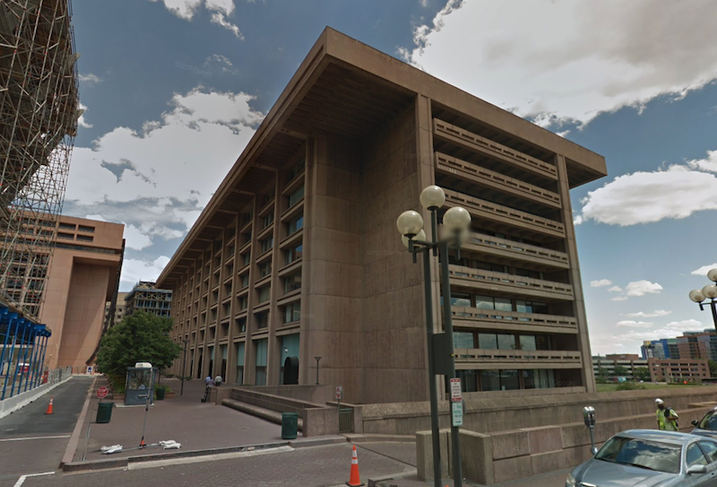 Normandy Real Estate Partners has completed the acquisition of 950 L'Enfant Plaza after the building's previous owner went into foreclosure, continuing its strategy of scooping up distressed D.C.-area assets.

The New Jersey-based investor bought the property at a foreclosure auction, it announced Tuesday, after taking control of the building's debt earlier this year. It won the auction with a bid of $39.5M.

The 280K SF office building, sitting two blocks from the L'Enfant Plaza Metro station, is 88% leased, largely to federal agencies. Heyman Enterprise acquired it in 2001 for $55M, property records show. It took out a pre-recession CMBS loan, for which it still owed over $100M when Normandy took control.

"We are thrilled to acquire this iconic building, which offers a compelling value proposition to prospective tenants with direct connectivity to L'Enfant Plaza Metro station, unobstructed views to the south, and close proximity to The Wharf," Normandy principal Patrick Keeley said in a release.