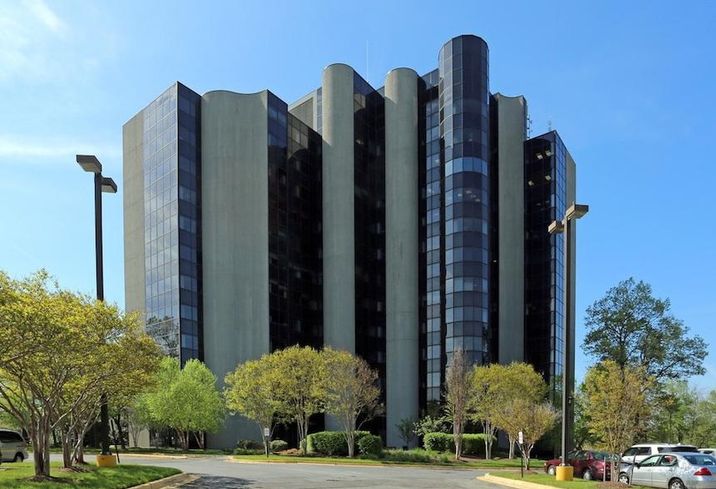 Morning Calm Management, a Florida-based investor that broke into the D.C. market late last year with a big Greenbelt buy, has just made its second Prince George's County acquisition.

The company acquired Metro Plex I and II, a 300K SF office park near the New Carrollton Metro Station, for $16.5M. The purchase also includes a 3.65-acre site that is approved for 200K SF of development.

The two office buildings, built in 1980 and 1982, are 45% leased. They were most recently renovated in 2002 and 2003. Morning Calm plans to spend about $4M to renovate the lobbies, corridors and bathrooms in hopes of leasing the vacant space.

That strategy is similar to the one Morning Calm launched last year when it acquired Capitol Office Park, an 806K SF property in Greenbelt. The property was about 60% leased at the time of the December acquisition, and the new landlord has already signed roughly 65K SF of new leases.

“We target quality assets which have underperformed and can be turned around and sustained,” Morning Calm CEO Mukang Cho said. “We have a high degree of conviction that given our basis in Metro Plex and our platform, we’ll be able to replicate that success here.”

The Metro Plex property sits about a half-mile from New Carrollton station, a major transit hub at the end of the Metro's Orange and Silver lines that services the MARC and Amtrak. It will also be the future eastern terminus of the Purple Line light rail system. The area around the station is slated for 2.7M SF of new development, and the first phase broke ground in October.

“The development plan is going to be a catalyst for attracting and retaining businesses,” Cho said. “We feel there are favorable tailwinds in the submarket.”

Morning Calm has no immediate plans to build on the development parcel, but Cho said he has had discussions with developers about the potential for a hotel on the site in the future. In the meantime, the landlord plans to use the land as an amenity space. It is designing an offering that Cho said will combine athletic and social aspects.