Marketing Agency To Relocate From Dupont Circle To Clarendon 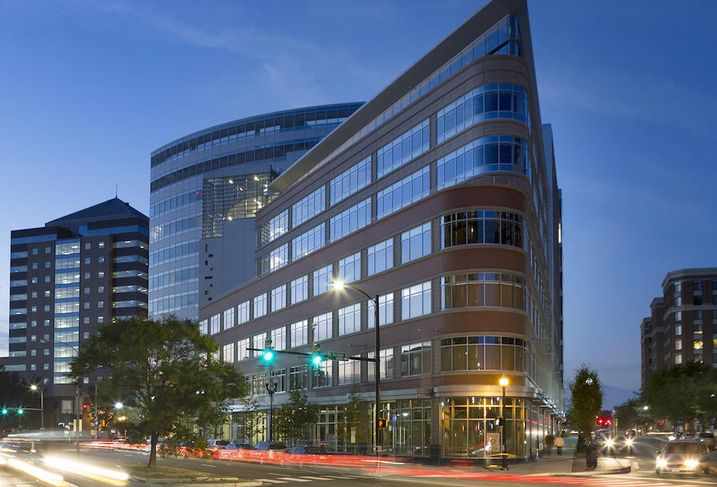 A D.C.-based marketing agency specializing in political campaigns is moving its office across the river to Arlington.

FP1 Strategies signed a 29,849 SF lease at 3001 Washington Blvd., an eight-story office building in the Clarendon neighborhood. The firm will move from its D.C. home at 1826 Jefferson Place NW, two blocks south of Dupont Circle.

The marketing agency will occupy the sixth, seventh and eighth floors of the building, bringing it to 99% leased. Its office tenants also include Stantec and Urban Compass, and it has Orangetheory Fitness in the ground-floor retail space. KBS also owns the neighboring 3003 Washington Blvd., a 211K SF building where its D.C. office is located.

"Proximity to Metro, recent renovations and superior views make 3001 Washington Blvd. an attractive option for employers who are catering to today's workforce," Hoffeditz said in a release.