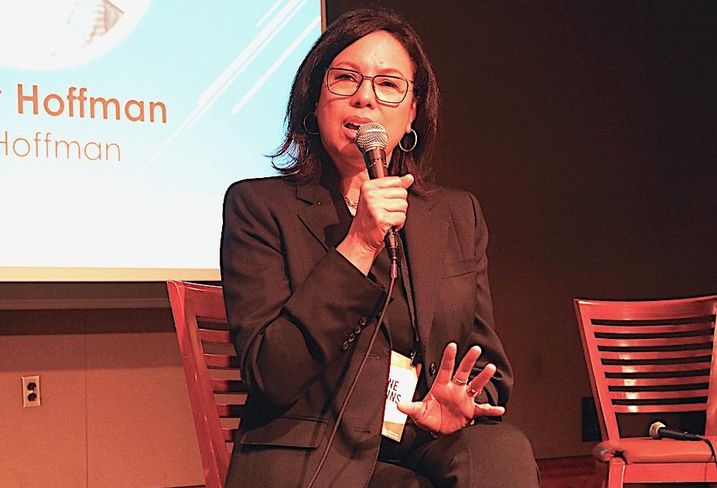 Boston Properties has named two new members to its board of directors following the retirement of two previous directors.

Hoskins, based in D.C., served as managing director in Gensler's D.C. office and Southeast regional managing principal before being named co-CEO in 2005. She was elected to the Washington Business Hall of Fame in 2016. Gensler, the world's largest architecture firm, has more than 6,000 employees across 48 global offices.

“We are pleased to welcome Diane and Bill to Boston Properties,” Klein said in a release. “They both bring leadership, vision and expertise that will further strengthen the skillset of our directors."