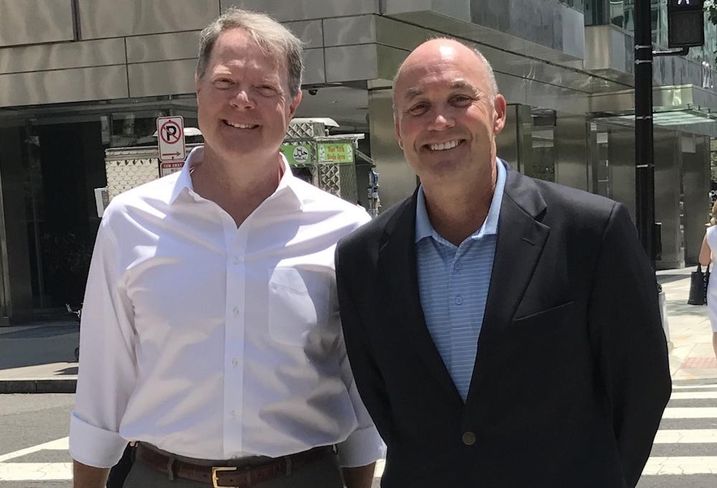 After more than 18 months of silence following his departure from First Potomac Realty Trust, the REIT's former CEO, Doug Donatelli, is back on the D.C. real estate scene.

Donatelli has formed a new real estate firm with his partner Nicholas Smith, formerly First Potomac's chief investment officer, who left the company in the same executive shakeup. The new venture, DSC Partners will acquire properties throughout the D.C. region with a focus on value-add and Class-A assets.

“The concept is to look for opportunistic acquisitions,” Donatelli said. “Office buildings we believe we can add value to, properties that would benefit from rolling up our sleeves and doing some work.” 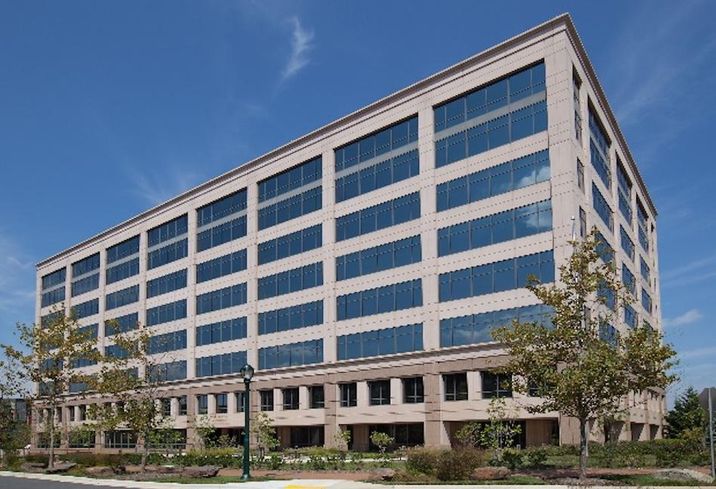 The firm has already made its first acquisition, a vacant 232K SF office building in Rockville. DSC acquired the property, 77 Upper Rock, for $19.5M from The JBG Cos., ahead of the developer's now-finalized merger with Vornado.

“It’s a terrific property in a good location,” Donatelli said “It happens to be empty at the moment, but I believe it's in a submarket that has a lot of strength, and if we do some work to convert it from a single-tenant building, add some of the amenities tenants expect in the market today, we can get it leased up fairly quickly.”

Donatelli and Smith left First Potomac in November 2015 when the firm's investors determined a leadership shakeup was necessary as it embarked on a strategic shift to sell off properties. It promoted Bob Milkovich to CEO upon Donatelli and Smith's departure. The company was acquired last month for $1.4B by Government Properties Income Trust.

The former executives were given a one-year non-compete clause that expired in November. They began exploring their opportunities and meeting with potential equity partners after the holidays. They began working on the Rockville deal in April and closed it in mid-July. The firm has retained Transwestern's Phil McCarthy and Keith Foery to lease the property.

“One opportunity we have that we didn’t at First Potomac is opportunity to team up with some of the third-party shops we never were able to do at First Potomac, since we did everything in house,” Donatelli said. “There are certainly advantages of in-house, but we’re looking forward to forging relationships with other firms going forward.”

Donatelli said no other deals are imminent, but DSC is in the market to make more acquisitions.

“We’re looking at some pretty interesting properties both in downtown and in the suburbs,” Donatelli said. “There will be plenty of opportunities for us, especially as we start announcing the kind of deals we’re doing and looking to do.”