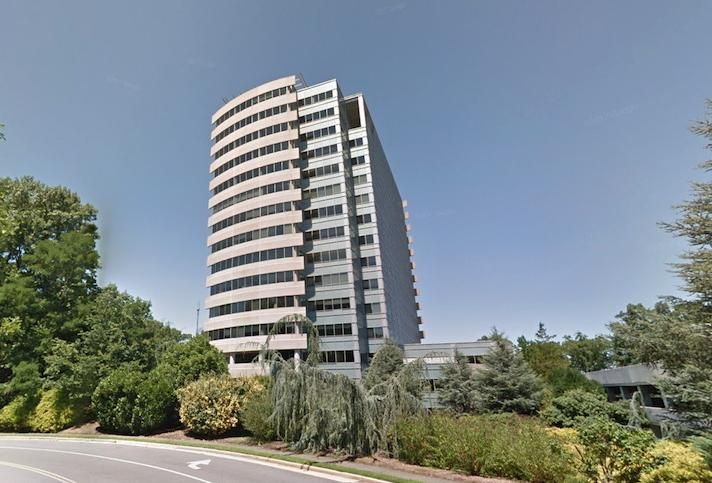 Defense contractors are heavily concentrated near the Pentagon in Arlington, but one top company is moving its headquarters to a more suburban location in Falls Church.

The contractor signed on for 135K SF, Colliers Executive Managing Director Connor Faught tells Bisnow. BAE plans to make the move in 2020 as part of a consolidation of its footprint in the D.C. region, where it currently leases 582K SF across several buildings in Rosslyn, Reston, Stafford and Rockville. BAE Systems is a subsidiary of U.K.-based aerospace company BAE Systems Plc, which has a market cap of nearly $26B.

The 15-story, 350K SF office building is part of the 220-acre Fairview Park office park. The building features the 2941 restaurant from Chef Bertrand Chemel. It sits near the intersection of the Dulles Toll Road and Route 50.

The move represents a loss for Rosslyn, which had an overall office vacancy rate of 26.5% as of Q3, according to Newmark Knight Frank. The neighborhood with 9.3M SF of total office inventory had experienced positive leasing momentum through the third quarter, recording 500K SF in positive net absorption.