Defense Agency To Move From Alexandria To Springfield 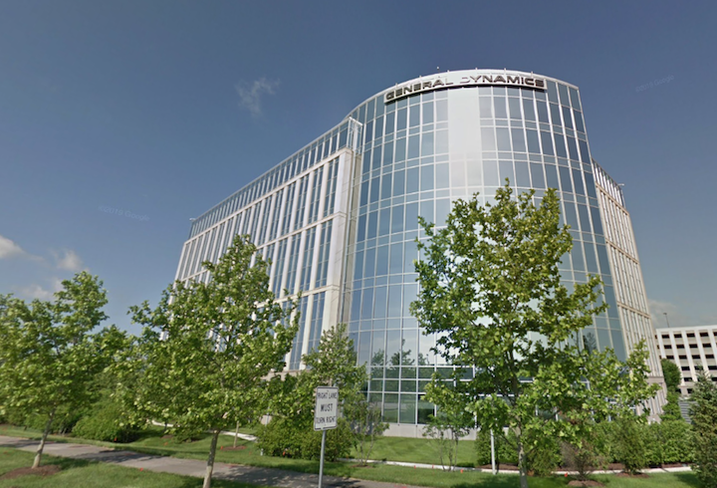 The Defense Contract Audit Agency signed a lease at the 7770 Backlick Road office building, spokesperson Christopher Sherwood told the Washington Business Journal. He did not disclose the square footage of the deal.

The agency, which oversees defense contractors, is relocating from Alexandria. It will join General Dynamics, which occupies over 100K SF and has prominent signage on the Springfield office building.

The 15-acre Patriot Ridge office park sits along Interstate 95 near the Route 286 interchange. It is ultimately planned to include up to 980K SF of development. COPT took control of the site in 2010 and delivered the 240K SF first phase in 2010.

The U.S. government is the largest tenant in COPT's portfolio. The government leased 4.4M SF of office and data center space from COPT as of Dec. 31, according to the firm's Q4 earnings report, and it comprised 34.6% of its annual revenue. Several defense contractors were also listed among its 20 largest tenants.

COPT signed 4.9M SF of new leases and renewals last year, according to its earnings report. COPT President and CEO Steve Budorick, speaking on the firm's Feb. 7 earnings call, said 2019 represented its highest annual leasing total ever. He attributed it in large part to growth in the defense industry.

"Our strong vacancy leasing was driven by defense industry expansion and Defense/IT tenants committed to expansions to accommodate mission growth," Budorick said, according to an earnings call transcript from The Motley Fool.