A series of large office buildings delivering in the District with major chunks of leased space drove the second quarter to be the city's strongest for net office absorption since before the Great Recession, a CBRE report found. 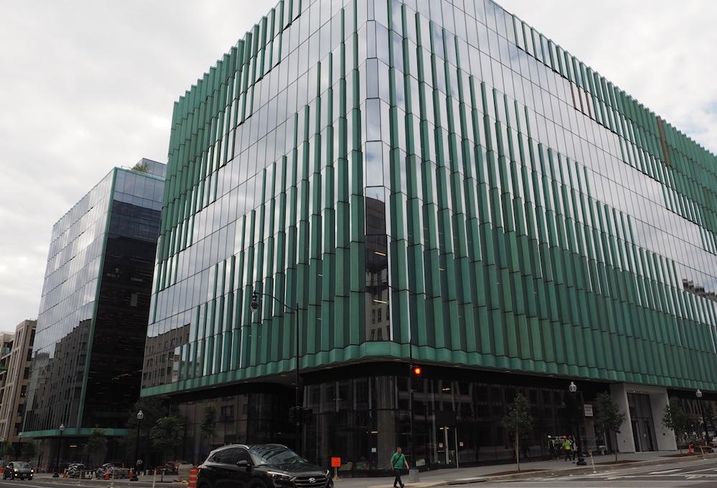 The District's office market recorded 1.2M SF of net absorption in Q2, according to CBRE, which counts absorption by office tenant move-ins. The strong quarter was driven by the completion of six office projects totaling 2.4M SF, with 65% of that space leased up at the time of delivery.

JLL's Q2 report also shows strong demand numbers, with the D.C. region recording 1.7M SF of net absorption in the first half of the year. JLL projects annual absorption will reach close to 3M SF by year-end, which would make 2018 the region's best year since 2010 for office demand.

The quarter's growth was led by Fannie Mae moving into its new, 752K SF space at Midtown Center, the major Downtown D.C. development Carr Properties recently completed. Hoffman-Madison Waterfront completed The Wharf's trophy office building at 1000 Maine, with 79% of the 232K SF of space leased to tenants such as Fish & Richardson and Washington Gas.

But the delivery of large blocks of leased space also brought over 800K SF of new vacant space onto the market. D.C.'s vacancy rate rose from 12.9% to 13.6% last quarter, according to CBRE, which projects that the rate will rise above 15% by the end of 2019 given the additional 4.5M SF of space under construction. Rents in the trophy and Class-A segment remained steady, while Class-B rates rose 1.8% due to the segment's shrinking stock as older properties get redeveloped.

"Even if you take out the Fannie Mae move-in, we still had 500K SF of growth within the quarter, which for D.C. is very high in recent history," CBRE Research Manager Wei Xie said. "The demand has been pretty healthy and consistently growing, but it has been a little overshadowed by the amount of delivery." 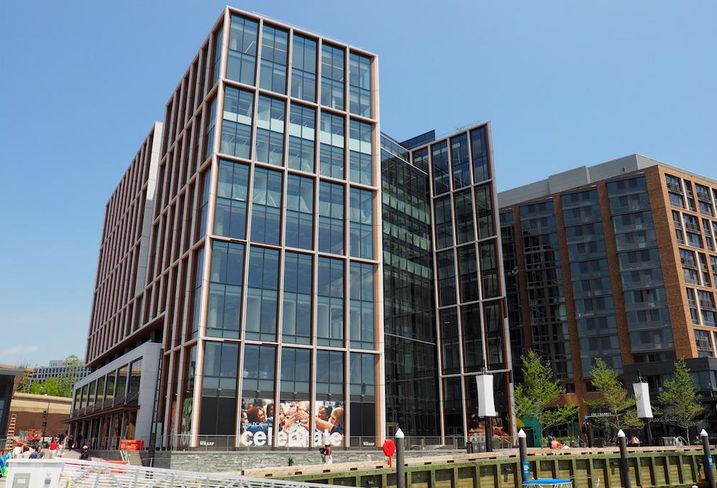 While the record absorption numbers represent leases that were signed in years past, the District also recorded 1.5M SF of new leasing activity in Q2. That total is down from the 10-year average of 2.4M SF due to relatively little government and law firm activity. But the new leasing was led by growing nontraditional sectors of D.C.'s office market, a sign the city's efforts to diversify its office market are paying off. Seven of the 10 largest new leases in Q2 were from the coworking, creative, technology and nonprofit sectors, according to CBRE.

WeWork inked a deal to expand its coworking space at Metropolitan Square, already its largest location in the District. The deal will add 108K SF to its space at the 655 15th St. NW building, bringing the coworking provider's total footprint there to 225K SF. The deal, included in CBRE's report, was confirmed by Metropolitan Square landlord Boston Properties, which owns it jointly with Blackstone.

"The Blackstone/BXP partnership is thrilled that we were able to accommodate WeWork’s amazing growth due to the success of their 'White House' facility at Metropolitan Square," Boston Properties Senior Project Manager Sean Sullivan said in a statement provided to Bisnow. "This additional space will make it not only their premier unit in Washington but throughout the United States.”

"It's phenomenal the rate and velocity of growth," Xie said. "The coworking industry has figured D.C. to be an underserved market and they continue to expand here." 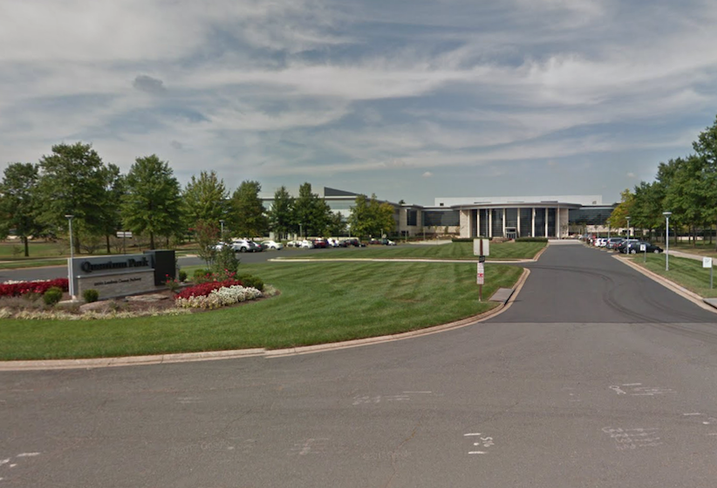 The suburbs also experienced occupancy gains in Q2, led by the continued improvement of Northern Virginia's office market. NoVa recorded 546K SF of net absorption, according to CBRE its fourth consecutive quarter of growth. It also posted 2.1M SF of new leasing activity in the quarter.

The largest of the new leases was the Customs and Border Protection taking 445K SF in Ashburn's Quantum Park. That deal, consolidating space from 11 buildings into one location, created 182K SF of positive absorption for the market.

NoVa's continued gains come after a Q1 in which it recorded 3.1M SF of new leasing activity, according to CBRE. But despite the continued occupancy gains, Northern Virginia's office vacancy still sits at 20.7%. The market's vacancy is higher inside the Beltway at 23%, compared to 19% outside the Beltway, where it decreased by over a full percentage point last quarter.

Suburban Maryland's vacancy rate remained at 15.2% as the submarket recorded 84K SF of positive absorption in the quarter, according to CBRE. Maryland's suburbs recorded 821K SF of new leasing activity in Q2, with 71% of that occurring in Montgomery County.