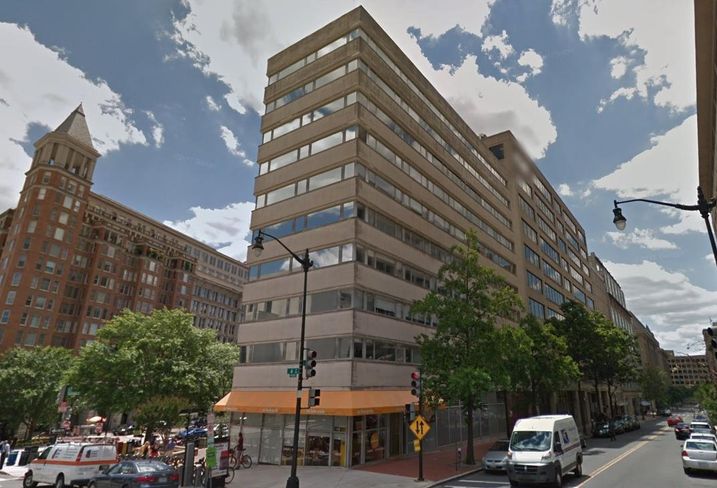 The federal government's plan to move three agencies into one space is facing a legal challenge from their current landlord.

The GSA in September 2018 received congressional authorization to seek a single office to combine the agencies' personnel. It is part of the GSA's efforts to save taxpayer money by consolidating agencies and signing long-term leases.

Zuckerman Graveley, through its attorneys at McGuireWoods LLP, argues the consolidation would force the agencies to relocate at least twice as far as they currently sit from the H. Carl Moultrie Courthouse, home of the D.C. Superior Court. Given the lack of large, vacant blocks of office space around Judiciary Square, the suit says the agencies would be forced to move at least as far as NoMa and operate a shuttle service to the courthouse.

The landlord already filed a protest with the Government Accountability Office earlier this month prior to filing the lawsuit. The GAO found that the government had the right to seek a single building for the three agencies.