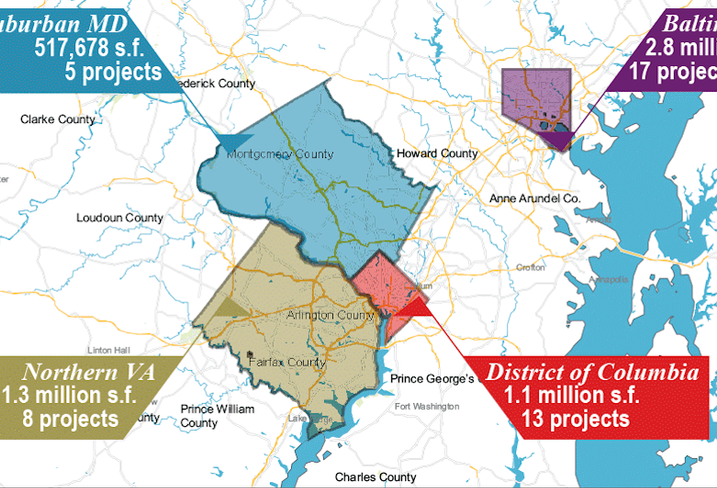 With millions of square feet of vacant office space and tenants vying for new and amenitized Class-A space, developers are being forced to find new uses for the DC area's old office buildings.

Over the last 10 years, 5.7M SF of office space has been converted to other uses, research from JLL shows.

Of these projects, roughly 74% have been converted to residential buildings. JLL managing director and head of multifamily capital markets Christine Espenshade says residential is the easiest conversion to make from a development perspective, and it is also the most sought after asset class in today's market. 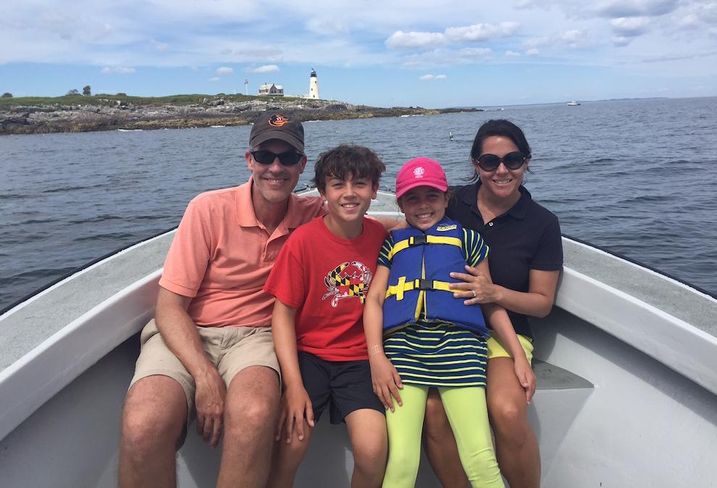 The reliance on the federal government as DC's biggest office tenant has caused high vacancies as the government raises its standards for suitable office space, Christine says.

"That has left DC, more so than many markets, with unusable office space," Christine, above vacationing with her family in Maine, says. "So developers have gotten creative, saying, 'What can I do with this office building?'"

"In my mind that stands out as something that’s very interesting as people change the way they work and live," Christine says of e-lofts.