At the Wharf, Hoffman-Madison Waterfront is building two luxury condo buildings for a total of 220 units. It's part of a wave of new condo development sweeping the city. 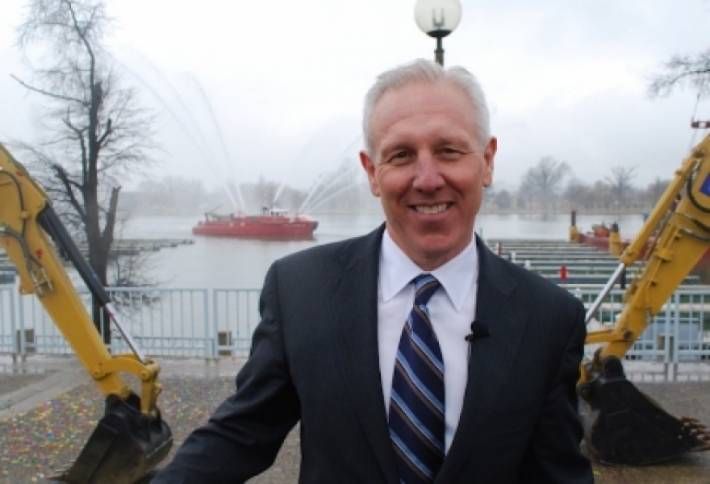 “It’s kind of like a stock that’s rising,” Monty Hoffman told Bisnow today. “In neighborhoods and communities that are being transformed, you want to be a part of that.” Considering how many neighborhoods are being transformed in our region, it's hardly a surprise that developers have taken notice. For-sale condo inventory in the DC region grew by 23% between July 2014 and July 2015, with new listings increasing by 14%, according to RealEstate Business Intelligence. And while home prices around the region skyrocket as consumer confidence returns, condo prices actually dropped 3.3% year-over-year, with the average condo in the region selling for $290k in July. 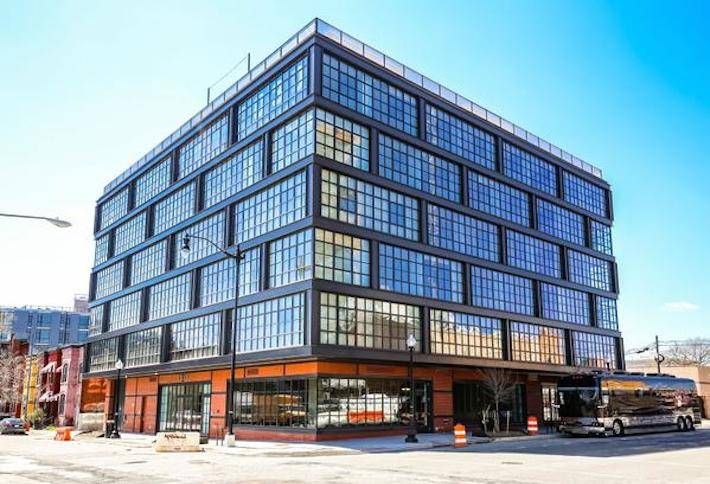 It’s the definition of a buyer’s market, but the supply is starting to catch up. According to Delta Associates, more than 2,700 condos are expected to come on line in 2015, quadrupling the 693 that opened last year. Among them, JBG's Atlantic Plumbing building near U Street (above), which opened in April. There’s still a shortage in the market, Delta said in its report at the end of last year, because the market saw “eight straight years of decline.” After the recession hit, new condo openings in the District hovered between 100 and 200 units annually, according to WDCEP. In 2013, that number climbed to 463. 2015 should see 19 condo projects in the District alone deliver (in the $10M and up category), compared to the 15 projects total that opened up from 2012-2014. 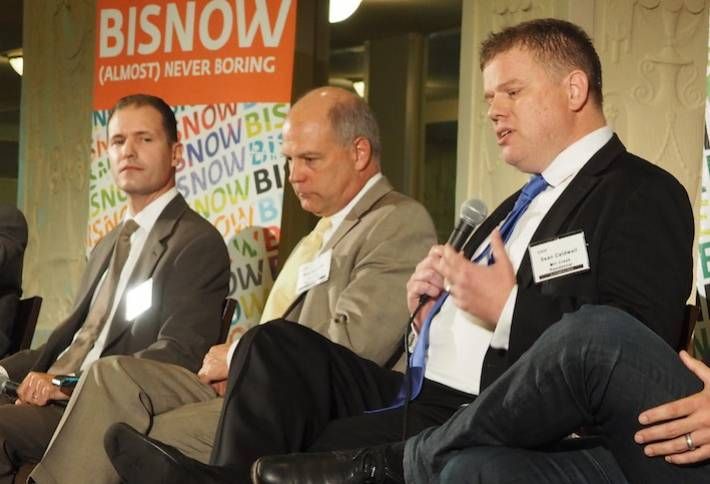 “I think we’re going to see a big condo boom,” Mill Creek Residential senior managing director Sean Caldwell said last month at Bisnow’s Mid-Year Multifamily Update. He’ll be adding to that through his firm’s conversion of the old Italian Embassy into high-end condos. The building will have 25 units inside, and a nine-story high-rise behind it for a total of 135 residences. When the building opens in 2018, it'll be marketed to Millennials who are ready to buy property, but not leave urban life. 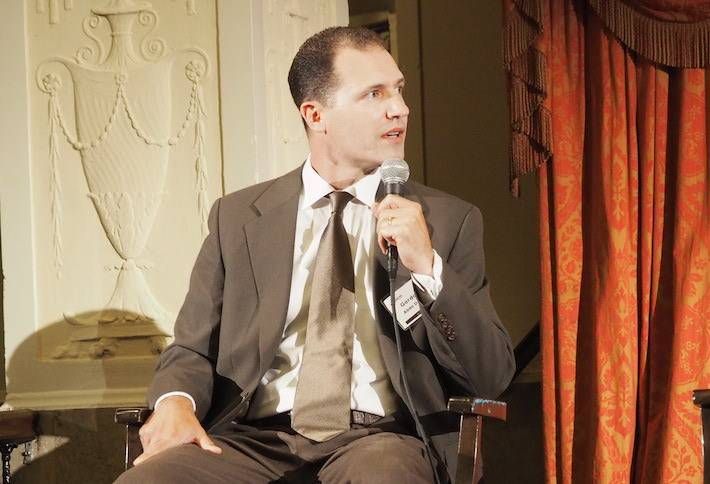 At the same event, Abdo Development COO Gordon Buist said young professionals with high-paying jobs—“Millennials with means"—will make those building condos now look very smart. “I think they will buy,” he says, “but I think it’s a different mindset than the last cycle.” Condos don’t mean garden-style walkups anymore; luxury, rental-style units dominate the landscape. CityCenterDC opened last year with 216 condos. Peterson Cos’ Ontario 17 opened its 80 units this summer, with a rooftop deck and community lounge to rival some new rental buildings. PN Hoffman and Stonebridge Carras’ JV of The Darcy and The Flats in Bethesda—at the upper crust of high-end development—has sold 64 of its 84 units after opening in late June. “The products have shifted and changed over the last eight years,” Monty says. “You can get more service from condo ownership.” 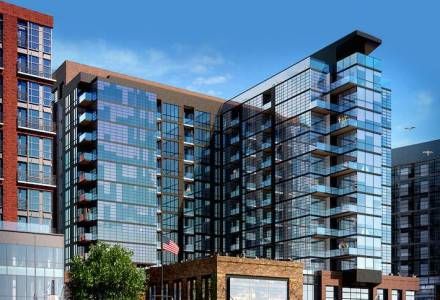 Monty is so confident in the condo market—in the right situation, he clarifies—that two of the Wharf’s Phase 1 buildings will be luxury condos, including 525 Water Street, opening in nine months. Combined, 525 and the Vio will have 220 condos, and the interest in both buildings is already tremendous. The Vio, a 112-condo building (rendered above) on the Wharf that will deliver in summer 2017, and which had a limited release to prospective buyers, already has “way more respondents and demand than we have supply,” says Monty, who, along with Madison Marquette chairman Amer Hammour, will be discussing the Wharf at BMAC. The luxury units like those at the Wharf figure to appeal to older demographics, he notes. The next step down, like his 142-unit project at The Yards, should finally entice Millennials to start buying their own homes thanks to low mortgage rates and homeownership tax write-offs. And, in turn, condo owners help developments. "They help strengthen us," Monty says. "What they add to the community, it's accretive."