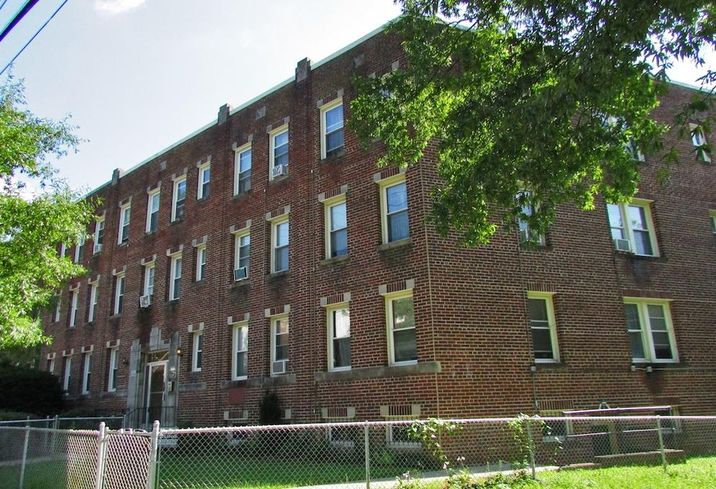 The owner of a controversial Brightwood apartment building where tenants have organized a rent strike in recent weeks is looking to sell the property.

Residents at the building have complained about bedbugs, mice, roaches, mold and leaky roofs. A tenant advocacy organization, the Latino Economic Development Center, helped the occupants of 16 of the building's units organize a rent strike. The tenants stopped paying rent to the landlord Oct. 1, instead putting the money into an escrow account managed by LEDC. The group held its first rally Oct. 12.

Zupancic tells Bisnow the owner had begun speaking with his team prior to the start of the rent strike, but he doesn't know if he anticipated it coming and if that could have factored into his decision to sell. He said he hasn't inspected the building, but noted that 23 of its 24 units are occupied.

The building includes 21 one-bedroom units and three studios. The units average just under $900, which Zupancic said is below the typical rate for the area. His team has brokered the sale of three other Brightwood buildings this year. He said his team is well-versed in the Tenant Opportunity to Purchase Act process, which will give residents the ability to have their preferences considered.

"The tenants will have their voices heard," Zupancic said. "They'll have the opportunity to negotiate and market their rights and their stake in the building to the buyers."