Financing for multifamily developments in Washington, DC, is starting to tighten, as lenders begin to wonder just how much more supply the area can absorb after two years of record-setting residential deliveries. Bisnow talked to several panelists who’ll be speaking on that very subject at our upcoming DC Regional Multifamily Forum on April 26. 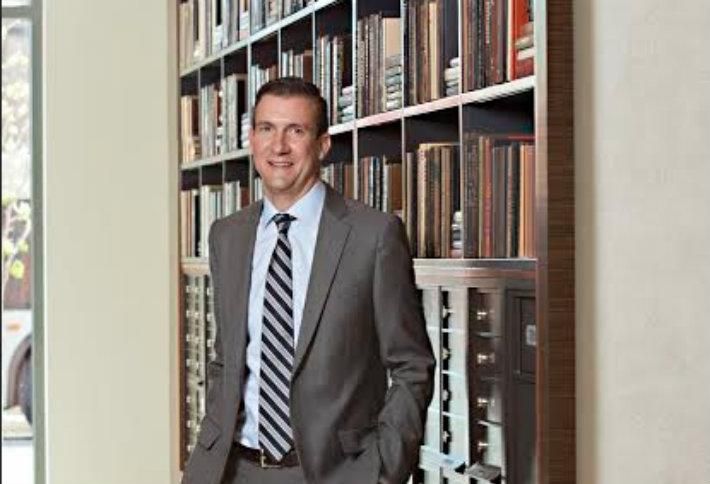 Demand has kept pace enough to ensure all those new units are being occupied, but rent growth has slowed to a crawl due to all the new supply, leading to concerns among lenders.

“There’s definitely been a tightening in the financing markets in general,” says Charles Elliott (above), a managing director at Toll Brothers Apartment Living, which has six projects with about 2,100 units total in the pipeline.

“Lenders are looking a lot more closely at who’s doing the project, where it is and what sets it apart, than they were maybe a year or two ago,” he says. 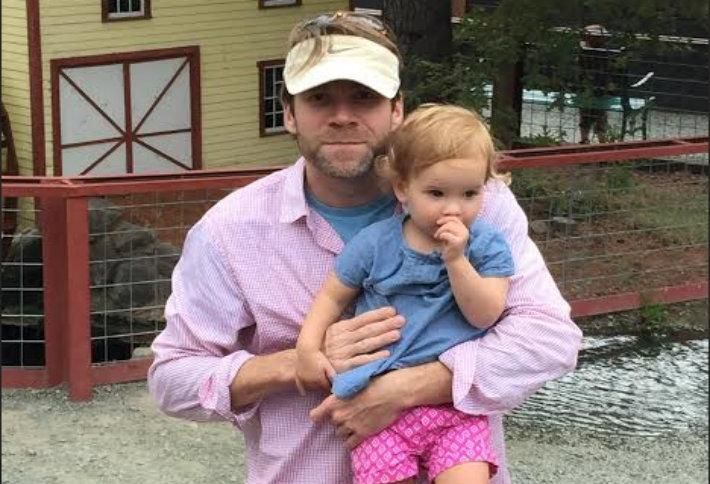 While that’s made financing harder to come by generally speaking, Charles says it has also created opportunities for well-known firms with big balance sheets like Toll Brothers.

“Smaller, lesser-known outfits are going to have a tougher time convincing lenders to back a project,” Charles says.

As a result, Charles says he’s looking at partnering with smaller firms that might not have been able to get a project off the ground by themselves in the current environment.

Barron Williams (above), a director at Clarion Partners, says the tightening is just as evident for equity as it is for the debt markets when it comes to multifamily in DC.

“Equity markets have definitely tightened for new construction,” he says. “Joint venture equity is clearly getting harder for developers to source, out of a general reluctance to contribute to potential oversupply.”

The affordability of rents in Class-A apartments is also concerning, he says, and something Clarion will be watching closely in the months ahead. 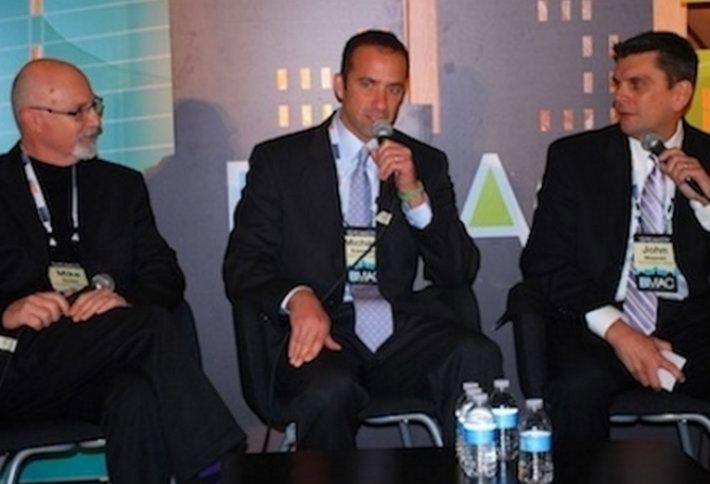 John Majeski (shown above on the right, along with Beech Street Capital's Michael Edelman and Martin Architectural Group's Mike Rosen), an SVP at the Donaldson Group, says the impact of stagnant rent growth in the new supply has been limited for Donaldson.

That's because the Donaldson Group primarily focuses on buying and renovating Class-B and C apartment buildings and reselling them, so they've been somewhat insulated from all the new Class-A supply coming online.

“Developers typically build Class-A stock, so that accounts for the vast majority of the recent supply,” John says. “That hasn’t had much of a direct effect on us to date, but we’re always wary of the possibility of Class-A rents slipping and then that possibly trickling down to the other product classes."

"So we always underwrite enough of a spread of our rents to the Class-A rents," he adds.

Despite all the new supply and stagnant rent growth, the price of apartment buildings remains high, a fact that’s vexed John and his colleagues at Donaldson.

“The pricing we have seen has been pretty rich out there,” he says. "There’s a lot of money chasing deals and that’s made it a bit tough for us to buy given the way we underwrite deals.”

To learn more about the financing outlook for multifamily in DC, check out Bisnow’s DC Regional Multifamily Forum on April 26. Register here.