Suburban Multifamily Could Be Hotter Than DC

While multifamily developments in DC are popping up left and right—we added 14,000 units last year and will at least top 10,000 again this year, experts say—the Maryland and Virginia suburbs are increasingly looking like a stronger play. That’s one reason we’re excited to host the Mid-Year Multifamily Update next Thursday, Aug. 13, at the Mayflower Hotel. 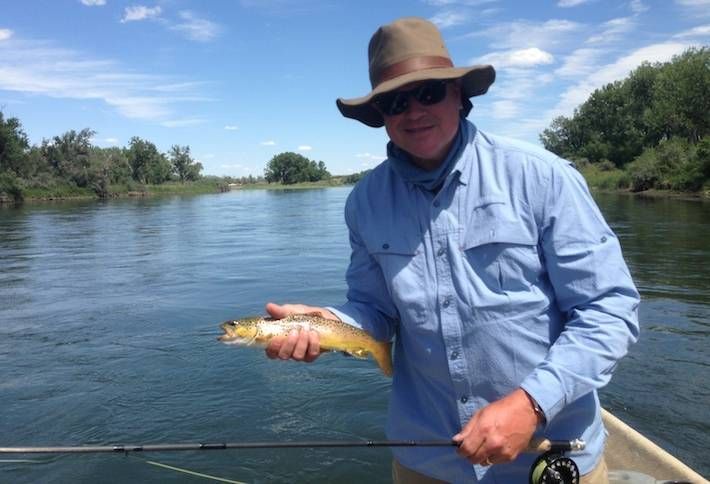 “There’s just not enough product to meet investor demand" in the suburbs, Transwestern EVP Dean Sigmon (shown on a fly fishing trip in Montana this summer) told Bisnow today. Dean will be a panelist next week. He says the hottest investment in the market is value-add. “There’s tremendous demand for 1980s and 1990s vintage product, and even older,” he says. The demand is so robust—and the market so strained to meet it—that many of the deals happening right now are off-market. Multifamily properties won’t even be on the market when investors approach the owner, hoping to entice him or her to sell. “That’s a new phenomenon,” Dean says. 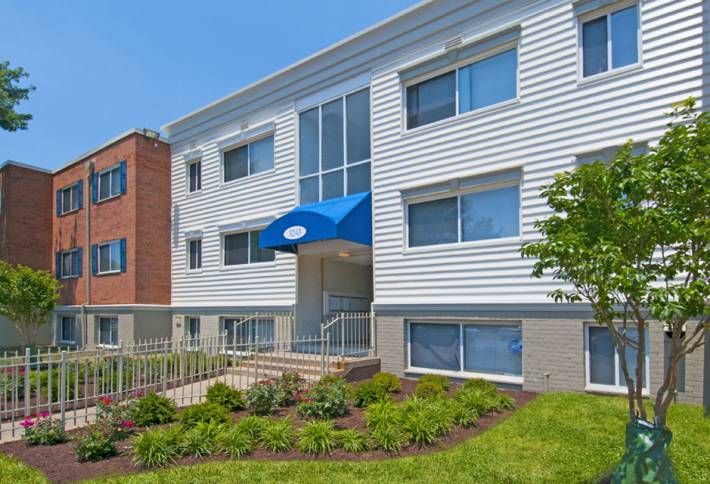 Class-A properties have seen record absorption, meaning Class-B properties are sitting pretty if someone wants to sell. And out-of-town firms are eager to buy. In June, a 599-unit Prince George’s County development, Regency Pointe (above), sold to LA-based Turner Impact Capital for $56M, in a value-add play. (Dean helped broker the deal.) And while demand remains insatiable, part of the reason the market hasn’t quite caught up is slightly higher interest rates. “Last year the lending environment was a little more attractive,” he says. 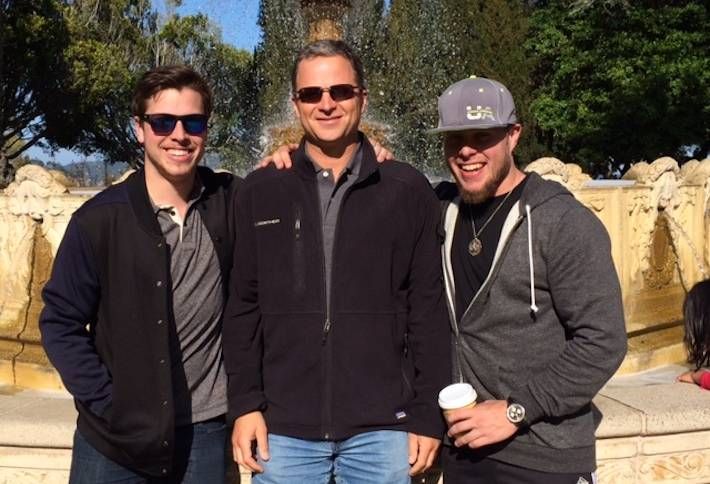 In the District, the breakneck pace of multifamily development, coupled with record absorption and unrelenting demand, has many lenders wondering when the other shoe will drop. Greystone managing director Keith Hires (flanked by sons Graham and Dalton above), another panelist next Thursday, predicts “near-term pain” for the DC multifamily market—flattening rents, tightening belts—but cautions there’s no reason to panic. “I’m generally very happy with the market,” he says. “There are still a lot of units coming on this year. I would think that there could be some rise in vacancy from where it is today.” Keith and other bridge and agency lenders are crossing their fingers that construction lending slows and some of the 20,000-plus units in the District’s pipeline stay in the holster. “There should be a slowdown next year in construction lending,” he says. “If there is no slowdown, that would be a red flag.” 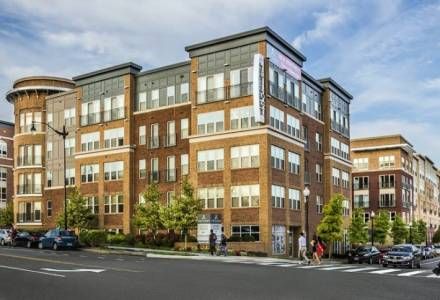 For the developments already built, investors are downright frothy. Just this week, a JV of JBG and CBRE paid Mill Creek Residential $213M for Trilogy NoMa (above), a rate higher than $350k per unit and a cap rate of sub-5%. Another, more expensive sale closed in June: Highland Park in Columbia Heights, selling for $158M, or a whopping $423k per unit, to Invesco Real Estate. We asked Keith what he thought of JBG/CBRE’s purchase and he called it “very aggressive.” “When you’re looking at sub-5 cap rates, you’re getting into some fairly sticky territory no matter how you look at it.” Learn more from Keith, Dean and the seller of Trilogy, Mill Creek senior managing director Sean Caldwell, next week at the Mayflower Hotel for our Mid-Year Multifamily Update. Sign up here.