Inside Common's Newest Co-Living Space In Chinatown, On A Fast Track To Opening

The first residents are preparing to move in next week at Common's second D.C. co-living space in Chinatown, less than six months after the company began talking with the building's owner about the location. 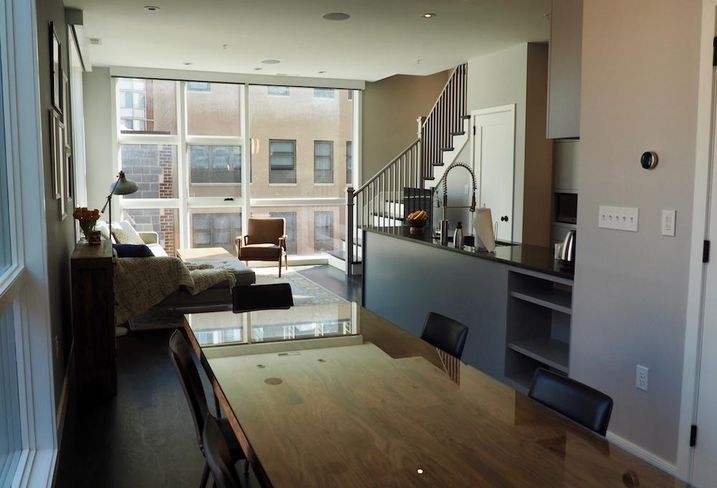 Bisnow/Jon Banister
The living room and kitchen in a three-bedroom duplex unit at the Common Bowman in D.C.

With 14 rooms spread among four co-living units, Common Bowman offers fully furnished apartments available for six months or longer. Residents of the three- and- four-bedroom units each have a private bedroom, a shared living area that Common staff cleans each week and two rooftop amenity spaces shared by all tenants.

The 15th location for the New York-based co-living company, the Chinatown space will open just two years after Common debuted its co-living concept in Brooklyn's Crown Heights neighborhood. It opened its first D.C. location in Truxton Circle in April.

The company's rapid expansion has been fueled largely by the speed with which it can get deals done and move in residents. Common only first began looking at the Chinatown property, at 819 Sixth St. NW, in May. 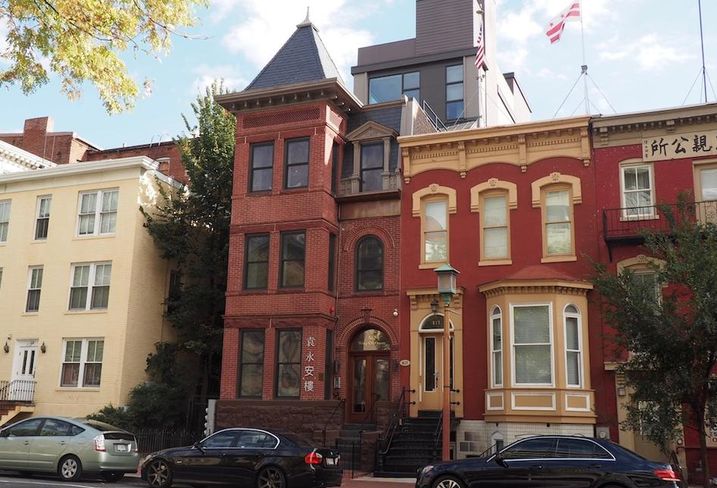 The building's owner, the Yuen Foundation, acquired the vacant townhouse building about three years ago, added a fourth and fifth story, and planned to rent it out as individual apartments. Built in 1890, the property was formerly a rooming house where Yuen Foundation principal Koo Yuen's grandfather once lived.

In May, Yuen Foundation Development Director Jacob Fuchs had been talking to Common about another D.C. deal the two are working on, which he could not give the details of, when he mentioned the Chinatown building that he was nearly done renovating.

"I said, 'Do you want to come check out my Chinatown project?" Fuchs said. "They came by, said they loved the location and the quality of the building and we made it happen. It was luck of the draw."

The co-living company has additional D.C. projects planned for late 2018 deliveries, but its real estate analyst said market conditions would favor opening another one this year, Common Home Manager Will Kahn said. With that advice, Common closed the Chinatown deal in July and got right to work.

"Everybody is just waiting in the wings, and then it's like 'OK now go,'" said Kahn, who manages Common's two D.C. locations. "It's a flurry of activity and then everything comes together." 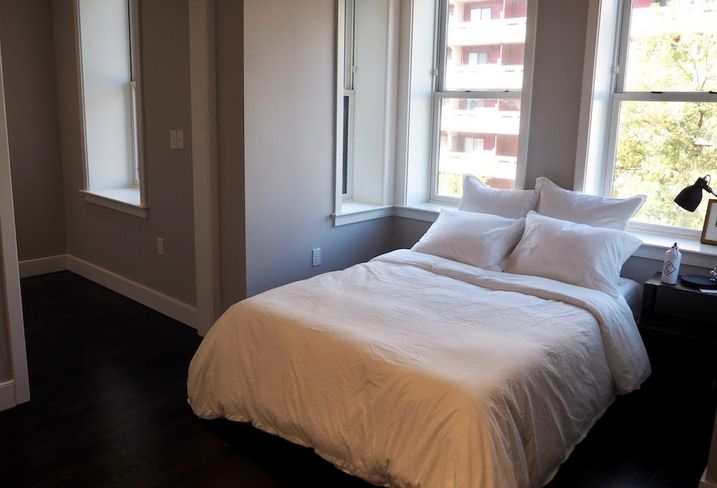 Bisnow: Jon Banister
The bedroom in the Common Bowman

The rooms, averaging 125 SF, cost between $1,558 and $2,108 per month if renters sign a 12-month lease, Kahn said. They can also sign between six and 12 months, but shortening the term will cost about $150 more per month. The rent includes all utilities and there are no additional fees for cleaning, furniture or amenities. The units are leased together, but Common helps facilitate roommate partnerships for renters just looking for a single room.

Some of the rooms in the Chinatown location have private bathrooms, while others are shared between two rooms. The rooms with private bathrooms can have dual occupancy, so couples can share them. Kahn said a couple this week signed on for the dual-occupancy room in the three-bedroom duplex unit. The fifth-floor room they rented has its own door to the building's elevator and private roof access. 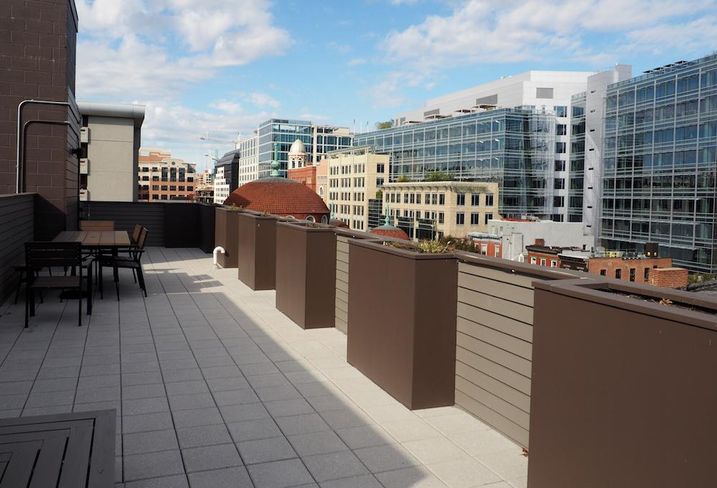 The building has a large, fifth-floor rooftop terrace looking out at the Sixth & I Historic Synagogue across the street and offering views down Sixth Street. It also has a smaller terrace space with seating on the fourth floor.

Common aims to foster a sense of community in its buildings by creating Slack channels for its residents to communicate and by hosting occasional events. Kahn said renters have been attracted to the convenience of Common's lease terms with furniture and utilities included, and they have stayed in the buildings because of the community.

"The reason it has been so successful and we've been expanding so rapidly is because we're not reinventing the wheel," Kahn said. "We're capitalizing on where the market is and where it is heading."