DC Apartment Rents Are Surging, But Maybe Not For Long 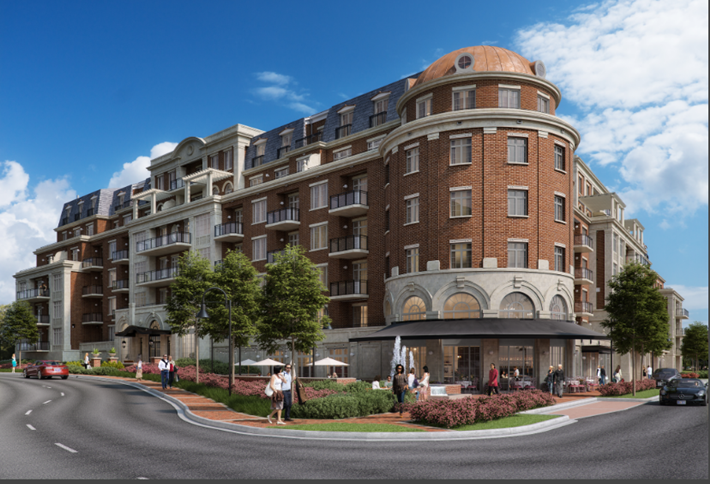 After a few years of stagnant multifamily rent prices due to the construction boom, DC is starting to experience rising levels of price growth.

One-bedroom rents in May grew a staggering 8.1% over 2015. The average one-bedroom rent was $2,270, and two-bedrooms averaged $3,150, according to a report from apartment search site Zumper.

The four most expensive cities in the US were San Francisco, New York, San Jose and Boston, with DC tying Oakland for the No. 5 spot. DC’s month-over-month rent growth of 2.3% was the sharpest rate increase of any city in the top 10. Rents dropped modestly during the winter but have grown 4.6% in the last three months, Zumper’s reports show.

This price surge comes as good news for developers, who in August expressed concern over stagnating rents and small margins due to oversupply from the recent construction boom.

The region saw more than 14,000 new units deliver in 2015, but demand has kept up and even outpaced supply over the last year. 2015 saw an unprecedented 16,484 units absorbed in 2015, according to JLL, which could be driving this year’s price surge.

Delta Associates' Will Rich, who leads the firm's local multifamily research, says he has seen similar rent increases in their latest data. He credits the high absorption rate to economic and demographic shifts that favor rental apartments, but he does not expect the rent growth to continue.

"Despite absorption anticipated to stay above average over the next 36 months," Will tells Bisnow, "we don’t expect Class-A rents in DC to remain above the long-term average moving forward, due to the large amount of deliveries expected over the next 12 to 18 months compared to existing inventory."