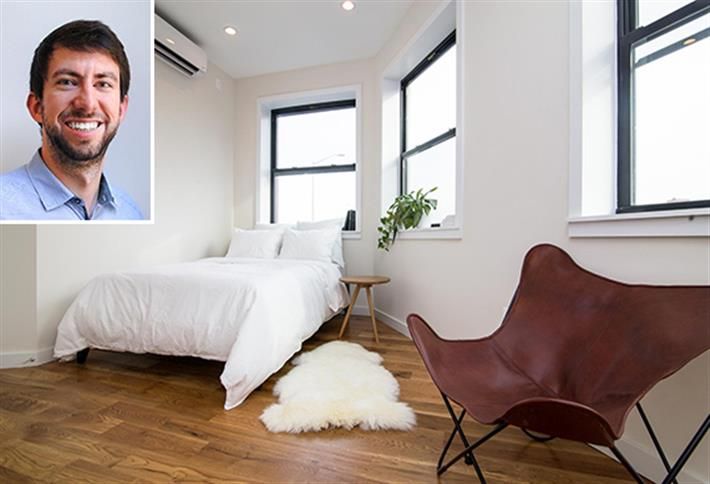 Courtesy of Common
A Common co-living bedroom, with Common CEO Brad Hargreaves in the inset

After raising $16M in Series B funding in June, New York-based co-living startup Common announced its plans to expand to DC. Now it has a location and an opening date.

Common will open a 24-unit co-living space in the Shaw neighborhood this December, Curbed reports.

Residents will sign 12-month leases starting at $1,700/month, including utilities and free weekly cleanings and on-site laundry. Each bedroom will be fully furnished with a bathroom and shared space.

Common opened three locations in Brooklyn and two in San Francisco before announcing its first DC co-living space. Common founder/CEO Brad Hargreaves said in a blog post DC is a logical next step because of its mobile, enthusiastic residents who like to share apartments.

"Shaw is the perfect neighborhood for us to open our first DC home," Brad said in the post. "Developed through the 19th and early 20th centuries, Shaw has a mix of history, culture and amenities. Businesses that have occupied blocks for decades blend in with new bars and restaurants. Transit is easily accessible, with our home a few blocks from the Shaw-Howard University stop on the green and yellow lines."

Common did not return requests for comment about the specific location of its concept or how big the apartments are. While there are other micro-unit developments in the DC pipeline, Common's closest relative is WeWork's WeLive concept, which has its only area location in Crystal City. [Curbed]