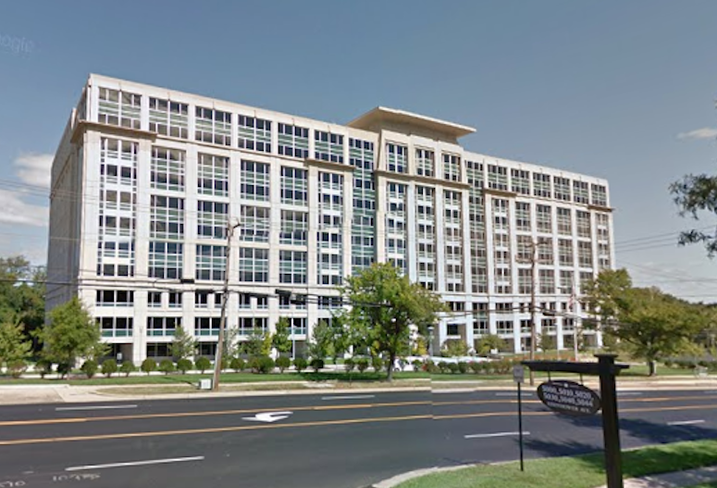 After acquiring a long-vacant Alexandria office building last year, Stonebridge is moving forward with plans to add residential to the site.

The developer reached an agreement to sell a 6-acre piece of the 5001 Eisenhower Ave. property to Winchester Homes, the homebuilder announced Thursday.

Winchester Homes plans to build 138 townhouses ranging from 1,700 SF to 2,600 SF on the site. Winchester has built over 20,000 residential units across the Mid-Atlantic, including six communities that have opened in the last year.

The deal comes after the Alexandria City Council in May approved a rezoning of the site's 7-acre eastern parking lot that allows for a mix of uses. Two weeks later, Stonebridge acquired the property from PGIM Real Estate for $43M.

The 607K SF office building, formerly known as Victory Center, has been vacant since 2003, and the previous owner failed in multiple attempts to secure government agencies to fill it. Stonebridge brought on Cushman & Wakefield's Darian LeBlanc, a top government leasing broker, to try to land a federal agency.

“We are extremely pleased to have Winchester be the developer of our residential component at 5001 Eisenhower,” Stonebridge principal Doug Firstenberg said in a release. “Bringing one of the best homebuilders to add a mix of uses to the project is a key element of our plan to transform 5001 Eisenhower into a great asset for the city of Alexandria.”