In the next six months, Penzance will break ground on a development that will bring three 240-foot-plus towers, 900 residential units and other amenities to western Rosslyn, part of a plan that will have a dramatic impact on the neighborhood's transformation. 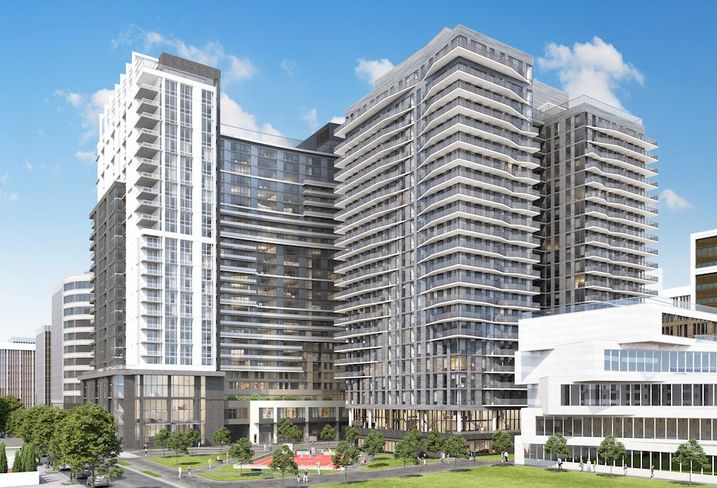 The developer received county approval in February to move forward with the project. Penzance is currently building a temporary fire station for Arlington County to move it from the development site. That should be completed in Q1, and then it is prepared to break ground on the development in Q2, Penzance Vice President of Development John Kusturiss said.

First, the developer will dig four stories below ground to create a 1,050-space parking garage. It will then go vertical with the three towers. Kusturiss said he expects the first components to deliver in 2021, with the full project completed by 2022. 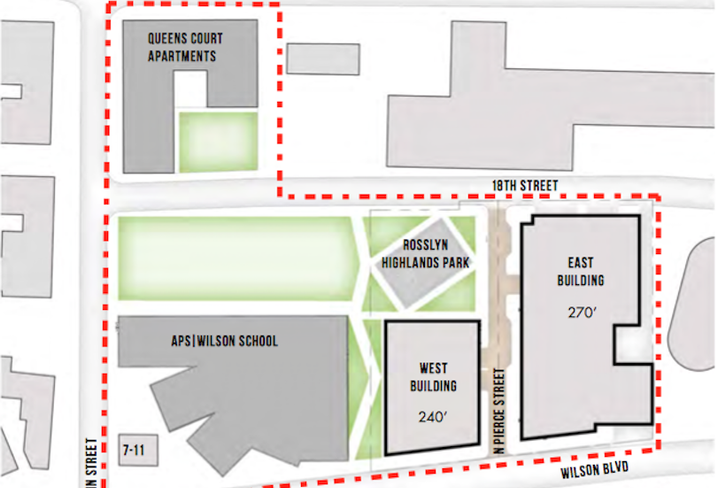 In between the buildings, the project will create a new north-to-south connection between 18th Street and Wilson Boulevard, extending North Pierce Street. The developer will also create a new Rosslyn Highlands Park and a linear north-to-south park for pedestrians to cross from 18th to Wilson.

"Right now, this section of Arlington is a half-mile-long super block," Kusturiss said. "Adding increased connectivity was really important to us."

The three-building development is part of the Western Rosslyn Area Planning Study, a county-led vision to transform the neighborhood.

Monday Properties Managing Partner Tim Helmig, Rosslyn's dominant office landlord, with properties throughout the submarket, said he sees the county's vision in western Rosslyn as building on the success it has had near the Rosslyn and Courthouse Metro stations.

"They realize the success of the Wilson Boulevard R-B corridor spine really is sustainable," Helmig said. "These pockets between the Metro stations, with demand from our millennial population and empty nesters, will help everybody within Rosslyn and Courthouse." 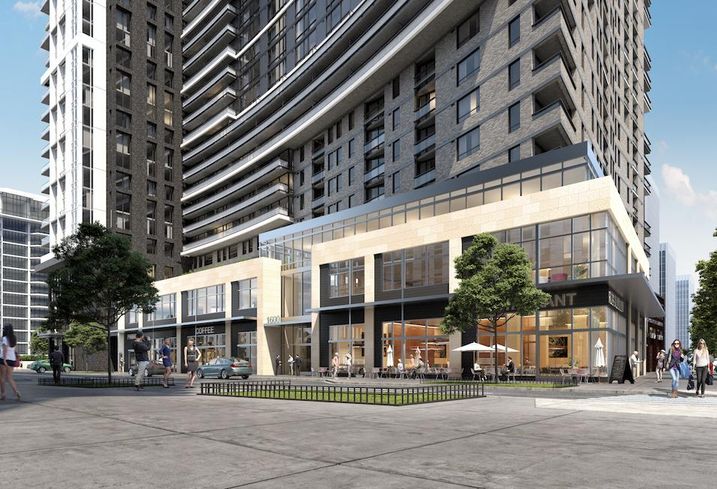 Courtesy: Penzance
A rendering of the ground-level retail on the southeast corner of Penzance's West Rosslyn project

By bringing new retail and pedestrian activity to the site, Kusturiss said the project will create a connection between downtown Rosslyn, where the Metro station is surrounded by office towers and retail, and the new strip of restaurants to the west of the site that includes Barley Mac, Kona Grill and Bistro 360.

"We see our project as a really important connector to fill in the missing gap of retail activation that is really absent in this part of Rosslyn," Kusturiss said.

"This is really going to bring vitality to that part of the area and start to build on the heavy residential component while adding other mixed-use elements," Burick said. "It really continues the well-rounding of the neighborhood that we've been seeing." 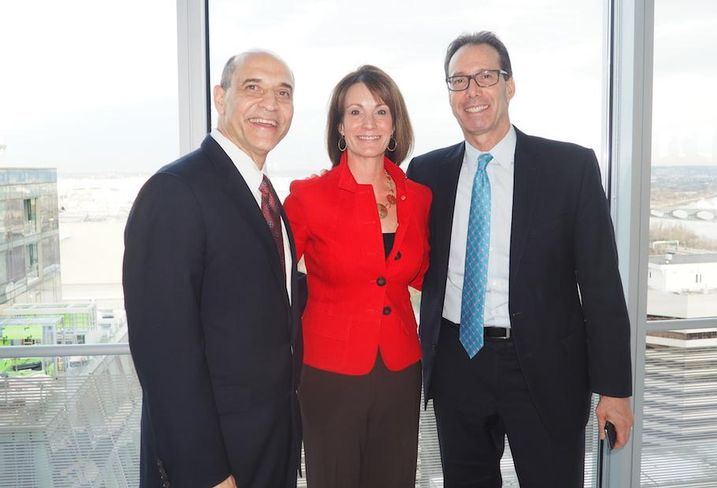 Adding new housing to Rosslyn also gives more nearby living options to the neighborhood's new office tenants, such as Nestlé. The company signed on earlier this year to move its U.S. HQ to Monday Properties' 1812 North Moore.

"When a company like Nestlé is thinking about relocating, one big consideration [is] the amenities within a close proximity, being close to transit, housing and schools," Burick said. "One of the things we are definitely seeing is the more multifamily housing you have, the more you can attract companies."

A key factor in attracting Nestlé was the multifamily and other amenities JBG Smith created at Central Place, Helmig said. He thinks Penzance's project will have the same effect on western Rosslyn.

In addition to the two properties it owns next to Penzance's site, 1501 and 1515 Wilson Boulevard, Monday is planning a major redevelopment one block over, at 1401 Wilson. That project will deliver a a 513K SF office building, a 274-unit residential tower and 52K SF of retail. Helmig said they have not begun pre-leasing for the office component, but he believes the western Rosslyn development will help drive office demand.

"Without question it's a value-add, just like Central Place residential was a value-add to the immediate neighborhood surrounding it," Helmig said. "Certainly all boats rise with the rising tide, and that is the case for the western part of Rosslyn as Penzance gets built out."