Developer Changes Plans After Wegmans Pulls Out Of Project 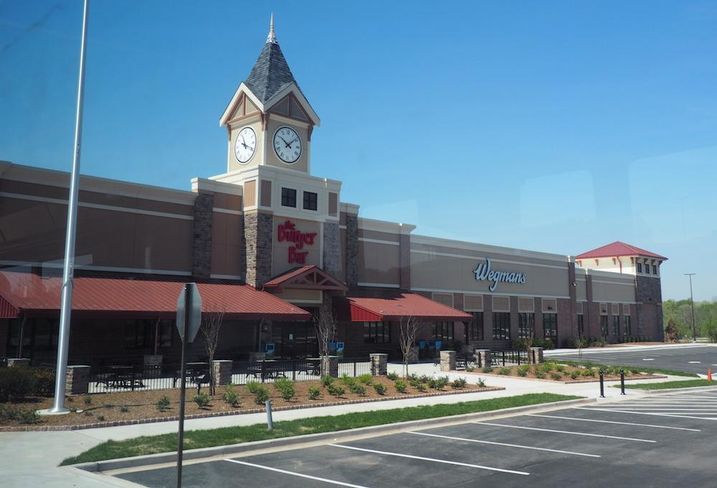 A mixed-use project in southern Loudoun County has lost its grocery anchor, and the developer is now shifting its plans for the project.

St. John Properties filed an application this month to reduce the retail planned for the Shops at Arcola Center project from 700K SF to about 200K SF, adding 450K SF of flex industrial space, the Washington Business Journal reported.

The application comes after Wegmans pulled out of a deal to anchor the project. Loudoun County Supervisor Matt Letourneau first revealed Wegmans terminated its lease in a June 1 Facebook post. He said Wegmans had a signed lease and incurred a financial penalty for backing out.

Wegmans' closest store is about 9 miles away in Chantilly. The grocer also plans to open new stores in Reston, McLean, Alexandria and Northwest D.C. It already operates two other locations in Loudoun County, in Dulles and Leesburg.

The 400-acre Arcola Center project, spearheaded by Westbrook Properties, sits along Route 50 near the intersection with Loudoun County Parkway. An Amazon affiliate last year acquired a 90-acre piece of the site with plans to build a data center.