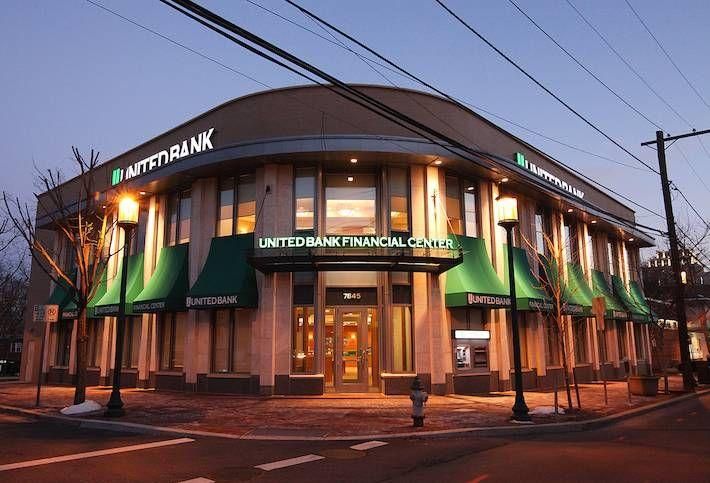 “2018 was a banner year for United Bankshares in many ways,” United Chairman and CEO Richard M. Adams said. “We increased earnings before income taxes to a record $327M. Our employee community volunteer program was recognized by the American Bankers Association as one of the strongest in the nation. We increased dividends to our shareholders for the 45th consecutive year. This is a record only one other major banking company in the U.S. has been able to achieve.”

On April 21, 2017, United completed its acquisition of Tysons-based Cardinal Financial Corp. As a result of the Cardinal acquisition, 2018 was impacted by increased levels of average balances, income and expense as compared to 2017.

United also consolidated its banking subsidiaries during Q4 2017, which included $1.8M in quarterly merger-related expenses and $26.8M for the year, when factoring the Cardinal acquisition and consolidation of subsidiaries.