Rockville Warehouse To Be Converted To 8-Field Soccer Facility 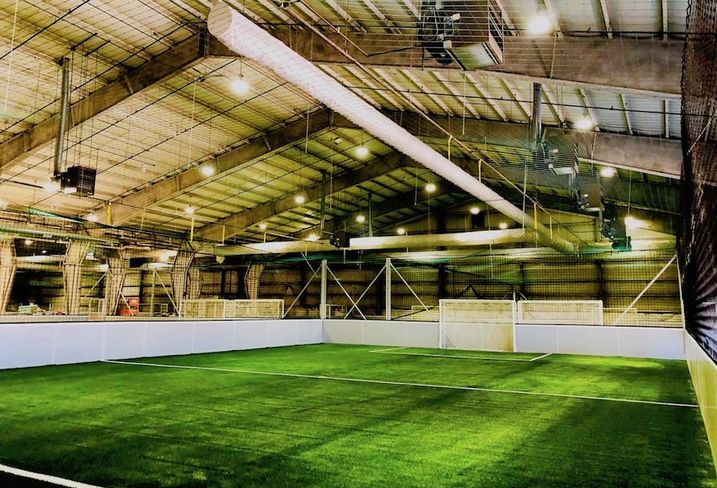 Montgomery County soccer players could soon be scoring goals in a Rockville warehouse.

Sofive Soccer Centers signed a 55K SF sublease with Barrons Enterprises for the warehouse at 1008 Westmore Ave., where it plans to open an eight-field soccer facility this fall.

"We received a lot of interest in this property from sports groups," Copperthite said in a release. "It's a unique building because it is column-free with clear ceiling heights ranging from 22 feet to 40 feet, making it well suited for Sofive's indoor soccer operation."

The warehouse property, once an indoor tennis facility, is owned by Kenwood Management, which acquired it in a sale-leaseback deal with Office Movers in 2007. Office Movers vacated in late 2014 and Barrons Enterprises in October 2015  signed a 10-year lease for the building. The companies did not disclose if Sofive's sublease will run for the remainder of the lease term, which ends in 2025.

Sofive opened its first indoor soccer facility in 2015 in Carlstadt, New Jersey, and it has since opened a second in Elkins Park, Pennsylvania. It has two additional planned locations in Brooklyn, New York, and Columbia, Maryland. The soccer facilities feature smaller-than-normal fields meant for games with five players rather than 11. Sofive hosts adult and youth soccer leagues, tournaments, corporate events and birthday parties. The facilities also include bar lounges, pro shops and locker rooms.