For a landlord, it is never good news to learn that a tenant has filed for Chapter 11 bankruptcy. But for the owner of the Prince George's County warehouse and distribution facility that hhgregg is vacating, the electronic retailer's bankruptcy seems to be only improving its position. 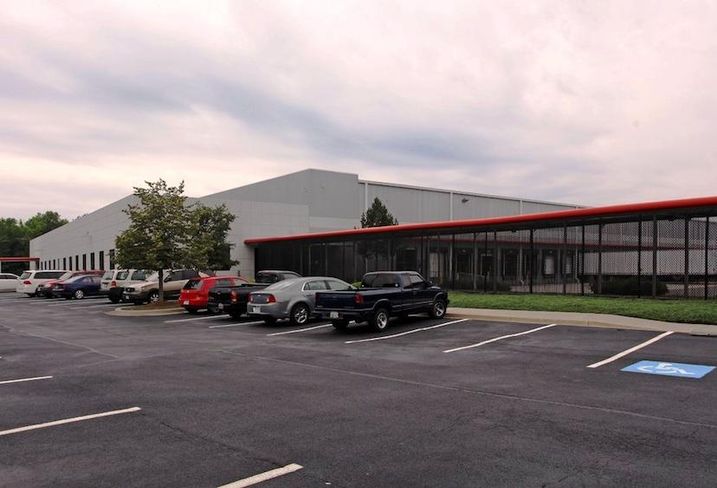 GLP, one of the world's largest owners of logistical warehouse space, signed hhgregg to a seven-year lease at the 393K SF facility at 14301 Mattawoman Drive in Brandywine in 2010.

The retailer filed for bankruptcy last week and announced it would close 88 stores and would not renew its lease at the Brandywine facility. This leaves GLP in search of a new tenant for what is the largest bulk distribution facility available for rent in the DC area.

Chesapeake Real Estate Group partner Matt Laraway, who brokered the original 2010 deal, said the rent was about $4/SF. Now Laraway is marketing the property for another tenant and expects the building to go for about $5/SF. If hhgregg had renewed its lease, he said the rate would have increased 50 cents, so putting it back on the market will double the landlord's rent increase.

With hhgregg's lease expiring in May, Laraway said he had already begun the process of seeking a renewal or finding a new tenant, but last week's bankruptcy announcement added a sense of urgency.

"The activity has picked up, candidly, since their bankruptcy announcement," Laraway said. "What happens is when you bring a building out to market that has a tenant in it, a lot of times other brokers and other tenants don’t take you as seriously because they assume the tenant will renew. Once it was public knowledge that building was going to be available, that's when the activity hit. People looked at the ability to get in as a reality." 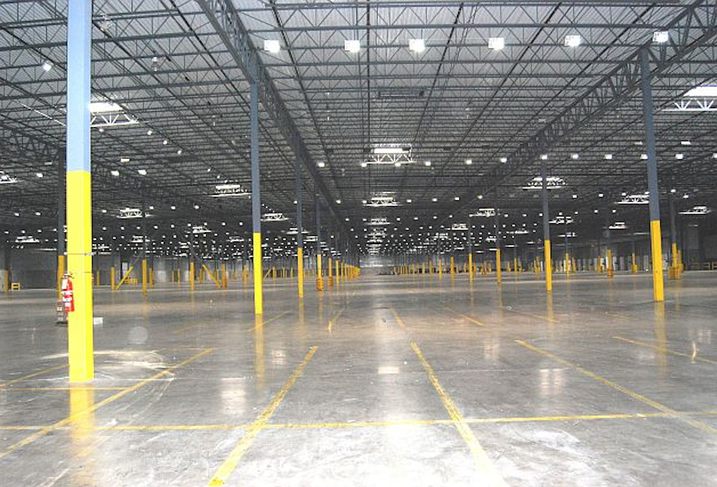 
The inside of the 393K SF warehouse left vacant by hhgregg

Before hhgregg, the property had been occupied by another brick-and-mortar electronics retailer Circuit City, which went bankrupt in 2008. This time around, it seems the tenant will likely be an e-commerce company, a sign of the changing state of the industrial market.

"We’ve had significant activity and a lot of interest," Laraway said. "It’s an interesting dynamic seeing the exit of brick-and-mortar, and we’re getting e-commerce activity. They may be replaced with e-commerce."

E-commerce companies seek to find a balance between being near population centers to make home delivery more efficient and being in places where their workers can afford to live. Transwestern senior managing director Mark Glagola, who specializes in suburban Maryland industrial, said this trend is making Prince George's County a hot market for warehouse space. He said the county has seen 1.5M SF of positive absorption and rents are up 15% in the last year, a trend he expects to continue.

Companies first seek space inside the Beltway, but Glagola said that product is filling up quickly, and he sees demand branching out to Route 50 and Route 301, where GLP's warehouse is located.

Glagola said he has heard Starbucks and Amazon are both on the market for roughly 100K SF, but said it is somewhat rare to find a user that needs a 400K SF warehouse, potentially making CREG's task tougher.

Laraway sad he has talked to multiple e-commerce companies but specified that none of them have been Amazon, the largest online marketplace and occupier of distribution centers. He hopes to have a deal signed by this summer.

"A landlord's tenant going bankrupt is never a good thing, but them staying in the building was never a definite," Laraway said. "There was always the chance we were getting it back, and this at least gave us direction so now we’re looking to secure somebody long-term with strong credit."