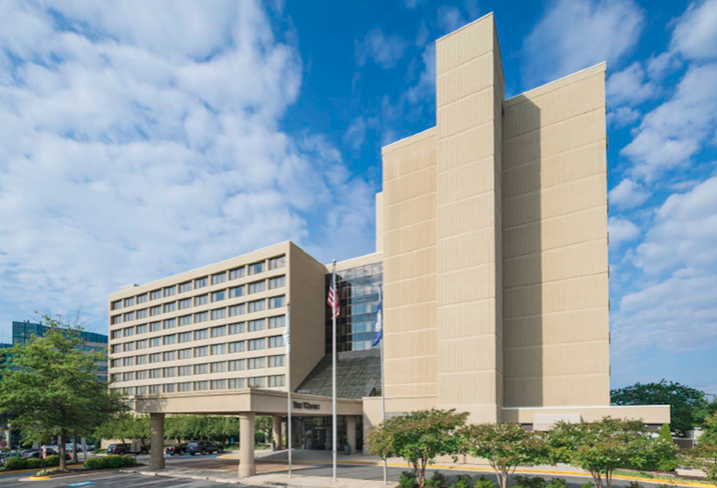 Driftwood, in a JV with Miami-based Sefira Capital and Merrimac Ventures, acquired the Westin Tysons Corner, a 407-room hotel at 7801 Leesburg Pike in Falls Church. HFF brokered the deal on behalf of the seller.

The hotel, built in 1975, underwent renovations in 2015 and 2016. The new owner plans to invest additional capital into improving the guest rooms and common spaces. Driftwood Hospitality Management will manage the property.

The 11-story hotel sits at the interchange of Leesburg Pike and The Beltway, just over a mile from the Tysons Corner Center mall and the Silver Line station. It features 12K SF of meeting space, a fitness center, an indoor pool and a business center. Its food and beverage offerings include The Chop N' Room for breakfast, Starbucks, Blu Restaurant & Lounge and Sushi Nami.

The deal is Driftwood's 14th acquisition, and first in the D.C. area, since the company launched in 2014. It has nine hotels in Florida and others in Utah, North Carolina and New York.