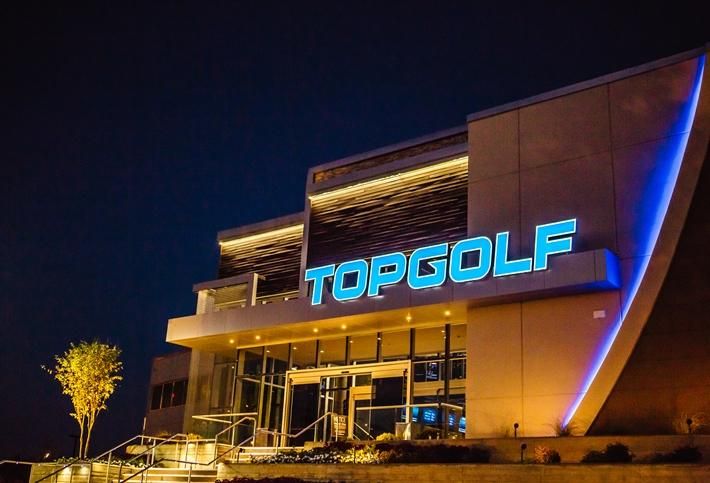 Ashburn's Commonwealth Center, a Peterson Cos. development anchored by Topgolf and iFly, will soon have an extended-stay hotel.

Peterson plans to sell a 5.5-acre parcel on the site to Kansas-based WaterWalk, which plans to build a 150-room hotel, the Washington Business Journal reports.

WaterWalk describes itself as a hybrid between a hotel and apartment, offering complimentary breakfast, free laundry and a 24/7 concierge. The rooms come furnished or unfurnished, and guests can stay for short or long term. The developer has opened locations in Wichita, Kansas, and in Denver, and has eight more hotels in the works in Texas, Kansas, Minnesota, North Carolina and Indiana.

The 122K SF Ashburn hotel, its first in the D.C. market, is expected to take 14 to 18 months to build, though WaterWalk has not announced a construction start date. It will sit between an indoor shooting range and a self-storage facility, two new components Peterson is planning at Commonwealth Center.

The 1.2M SF development at the Route 7 and Loudoun County Parkway interchange is home to a secure Visa campus and entertainment venues Topgolf and iFly. Peterson Cos. President of Retail Paul Weinschenk told Bisnow in April the developer plans to bring a few more entertainment venues, plus restaurants and retail, to the mixed-use development.