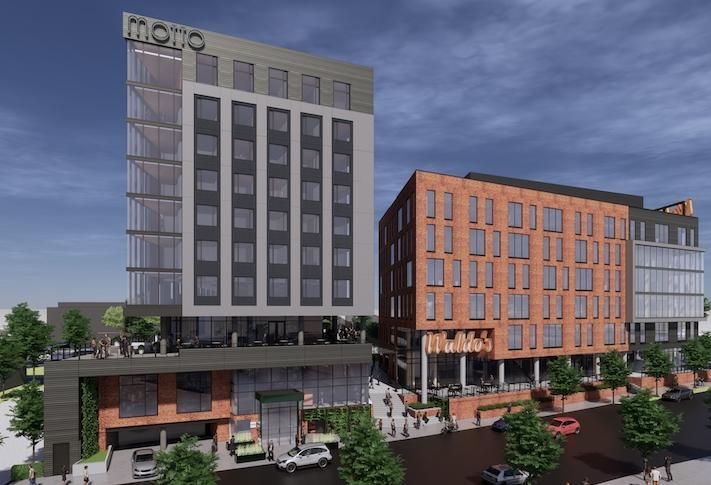 Hilton has reached deals to open seven locations of its micro-hotel concept by 2022.

The Atlanta hotel will be a ground-up development that began construction last week. The 146-room hotel is slated to open in 2021 in the city's Old Fourth Ward neighborhood. 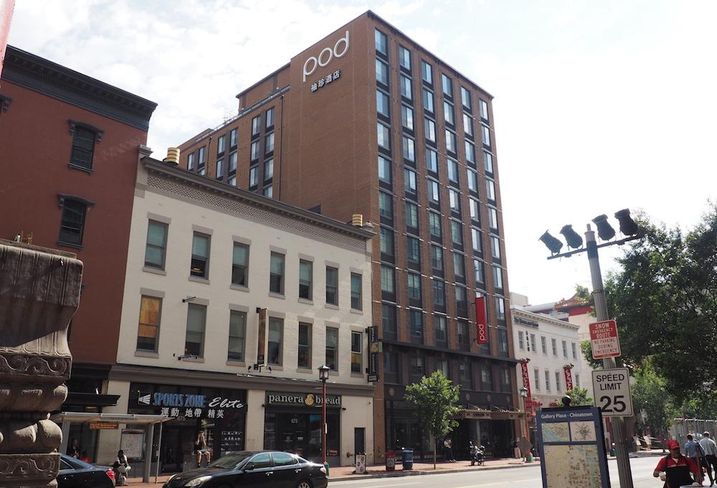 The D.C. hotel will be a rebranding of the 245-room Pod D.C. micro-hotel that opened in 2017 in Chinatown. The hotelier plans to retain the property's food and beverage offerings, including a rooftop bar, a whiskey bar and a diner.

The New York hotels will consist of a 374-room hotel in Chelsea, planned to open in 2021, and a 117-room hotel in Downtown Brooklyn, scheduled for a 2022 opening.

Hilton in October 2018 introduced the micro-hotel brand, targeting cost-conscious millennials who will accept smaller rooms in order to stay in prime locations. It says the average size of Motto by Hilton's rooms will be 163 SF.

The company says it has 20 active leads across 10 countries that could bring more Motto by Hilton locations in the coming years.

"Since launching Motto by Hilton last year, our expansion in the U.S. and abroad is a testament to our incredible partners, owners and the development community," Hilton President of Global Development, Architecture and Design Ian Carter said in a release. "We are committed to presenting a fresh and affordable option for travelers in the most sought-after urban destinations."