In An Uncertain World, Flexibility Is Key For Healthcare Real Estate

The healthcare industry is at a crossroads, and healthcare systems and their real estate partners are forced to grapple with the question: How do they reach their customers when technology and new regulations take away any hope of predicting the future? 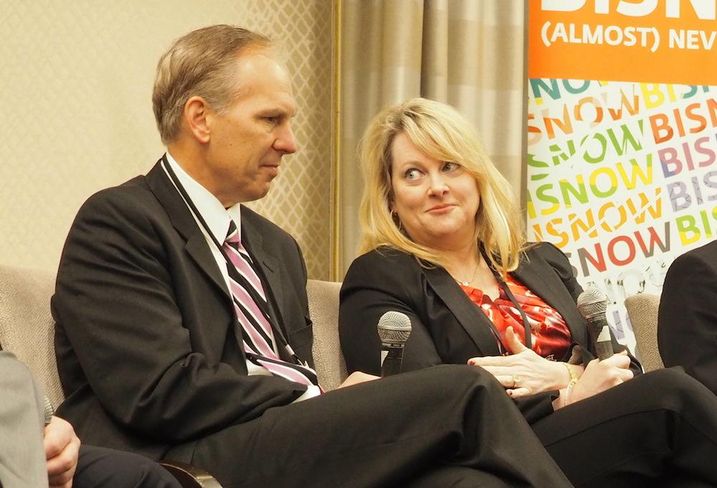 The answer: flexibility. Virginia Hospital Center VP Adrian Stanton and Inova associate VP of real estate services Ashley Hunnicutt are both grappling with the issue as they plan expansions in their respective NoVa domains. Ashley says Inova has focused on “vanilla space,” because any specialist can use it, she said at the Four Seasons yesterday in front of about 300 attendees at Bisnow’s Mid-Atlantic Healthcare Real Estate Forum.

“We build space like that because it’s like a tile game,” she said, talking about the old-timey game with a board, several tiles and one empty spot. “That’s how you have to do it to make it as flexible as possible.”

Adrian, whose hospital is negotiating with Arlington County for five acres of land for expansion, gave the crowd a hypothetical dilemma. He said if he has 20k SF, he wants to give some space to primary care physicians, with space for imaging, OB/GYNs and dermatology.

“How do I design the space so if I’m wrong,” he said, “and one of them expands greater than I anticipated, that I can accommodate that growth and not get into construction?” 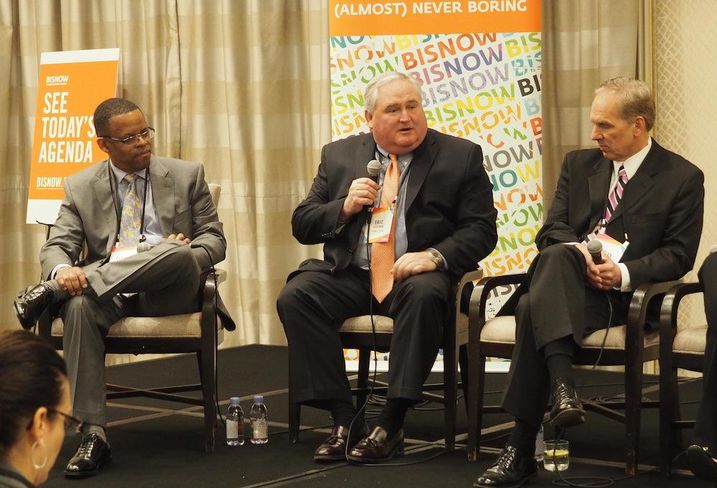 Kaiser Permanente’s Clayton Mitchell oversees the Mid-Atlantic region and Colorado for the massive healthcare company, and he says Kaiser is “moving hard” into modular wall construction, which allows it to adapt more easily to changes in size requirements, despite the extra upfront costs. That's him next to Trammell Crow's Eric Fischer.

“We’re also looking at standard exam room sizes, that sweet spot, which for us is 110 SF,” Clayton said. “Eighty to 85% of our exams can be performed in that particular room.”

Eric says Trammell Crow is "intrigued" by modular walls, although it hasn't started building those yet. Trammell Crow is one of the most active developers of medical office space in the country.

One of the biggest challenges for Eric and our other panelists has been dealing with the transition to electronic medical records. Designing exam rooms with large monitors for doctors to access the records has been a particular challenge.

"It has forced us as developers, you have to bring those stakeholders in really, really early," Eric said. "We’ve had our share of mistakes of monitors located in the wrong place. It’s very challenging to reconfigure these spaces." 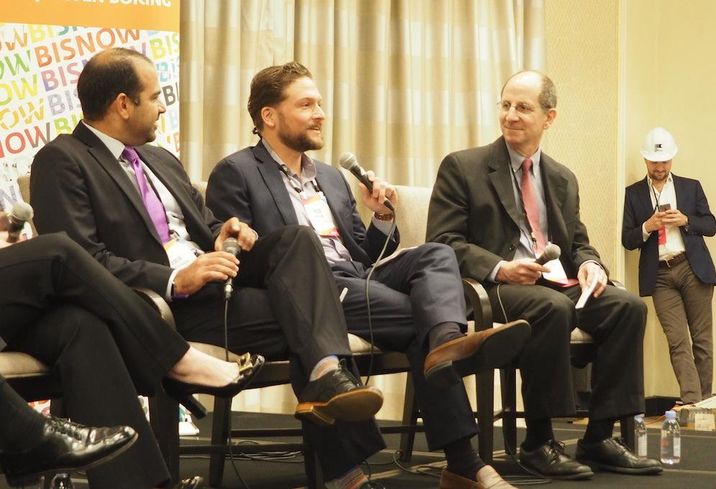 "People say, ‘I don’t think I’m sick until I come to your campus. Being here feels awful,'" Nick said. "If you go and listen to the needs of people and synthesize it, what does it mean, what do people really want? If you start doing things people want and it’s a little disruptive to what you’re doing, that’s a crystal ball." 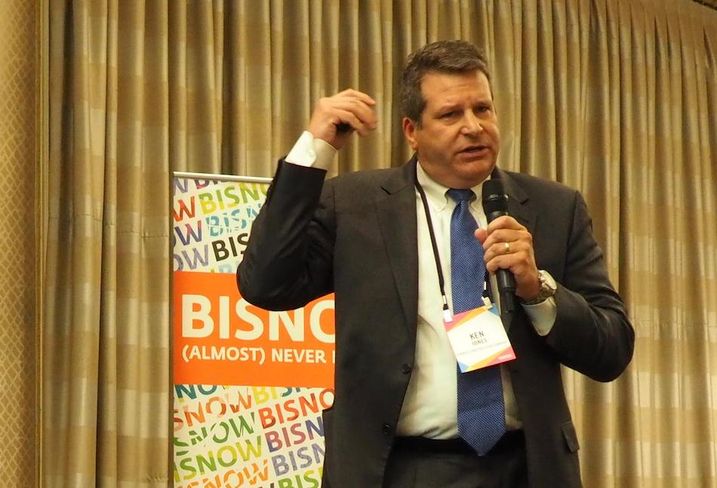 Before our panel took the stage, Turner Construction VP Ken Jones delivered possibly the funniest TED Talk-style remark this reporter has heard in the dozens of Bisnow events covered over the past year.

Ken was talking about how to streamline the construction process, taking the more than 100 different entities involved, largely subcontractors, under one one system. Sounds like a barrel of laughs, we know.

"The current model is incredibly fragmented, and it’s different for every project," Ken said. "The cascading markup from subcontractors will add up to 25% of the total project cost." 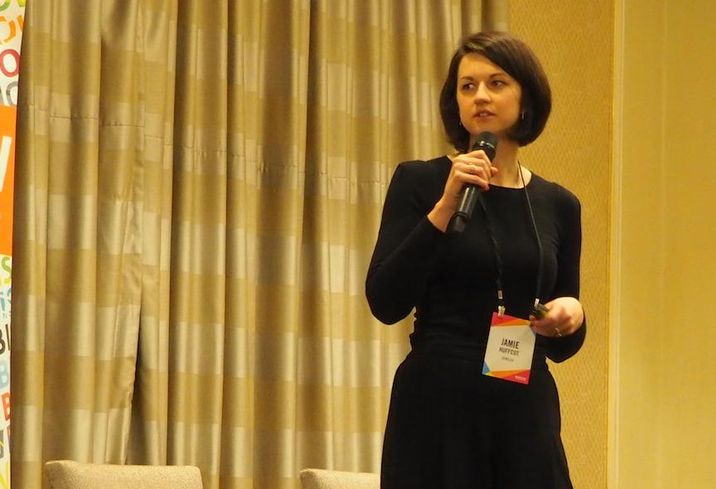 It’s our responsibility to figure out what can we do to this structures," she said, "that at some point were the centerpiece to a community."

A hospital in Chicago has been reformatted to include a healthcare incubator, hotel, residential and office space all in one, she says. And the former Central Health center in Austin, TX, has been replanned as a 14.3 acre, 3.7M SF redevelopment project "to make it a go-to health and wellness hub in the city."