On Tuesday, DC residents will vote not just on whom they want to occupy the White House, they will also decide if they want the District to become the nation's 51st state. Granted, there are far more hurdles to jump if the vote passes before DC would be given voting representation in Congress, but officials say the move could aid DC's economic development in a few key ways. 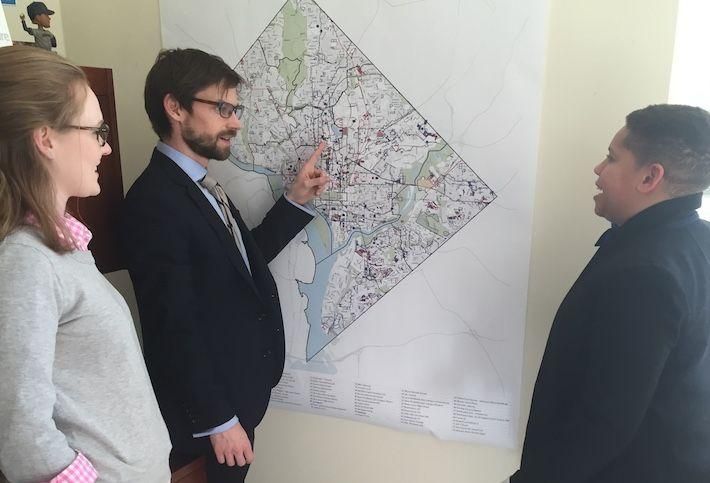 DC's lone member of Congress, Eleanor Holmes Norton, can sit and vote on committees but does not have voting rights on the House floor. The chief of staff for DC's office of the deputy mayor for planning and economic development, Andrew Trueblood, says having a full congressional delegation would put DC on an even playing field when pushing for federal funds to address the District's needs.

"Infrastructure is probably the biggest," Andrew, above, says. "There are all sorts of federal government programs in which representation would help us ensure we're getting what we need. There have been countless examples where, if we had someone on both sides of the Capitol, we might be able to help move things along that are happening." 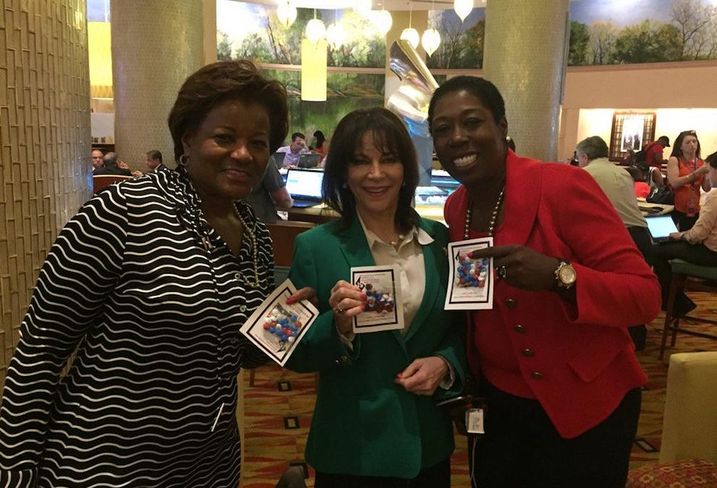 Courtesy: Executive Office of the Mayor

The most glaring infrastructure problem for which the District could use federal support is the Metro. Billions of dollars worth of development in DC's pipeline is centered around Metro stations, so ensuring the trains runs smoothly is a priority for DC developers, and talk of a federal government takeover of the Metro reached a fever pitch this week when Metro chairman and DC Council member Jack Evans openly pitched the idea.

Although Metro is shared among DC, Maryland and Virginia, the District remains the main proponent of increasing federal funding, Mayor Muriel Bowser's senior adviser, Beverly Perry, on the left with other statehood supporters at the Democratic National Convention in July, says.

"If we had two senators and six total in the region, we would have a much more substantial impact in the US Senate," Beverly says. "For things like Metro funding, we would have a lot more leverage than we do now." 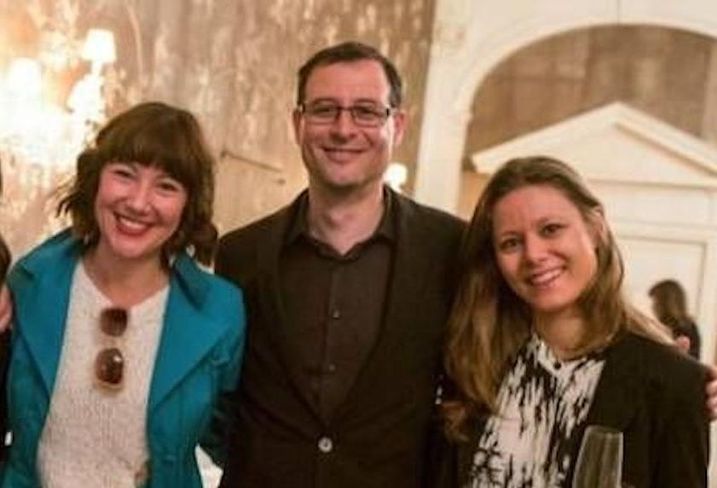 In addition to not being equally represented, the District has also been subjected to greater congressional oversight of its budget and laws than any other jurisdiction, which can have a negative effect on its economy.

Georgetown BID president Joe Sternlieb, who was staff director of the DC council's economic development committee 22 years ago and later worked as a developer at Eastbanc, remembers congressional oversight having a severely harmful impact two decades ago when DC wasn't thriving economically as it is today.

"DC was in terrible financial shape," Joe, whom we snapped above in 2014, says. "Much of it was caused by the straitjacket that the federal government had put us in."

"The feds imposed costs on the one hand and then they imposed restrictions on what the city could do to raise tax revenue on the other," he continues. "The federal government, up until last year, still passed every local budget that the District wanted to adopt, they put riders on the budget. None of that stuff is good for business." 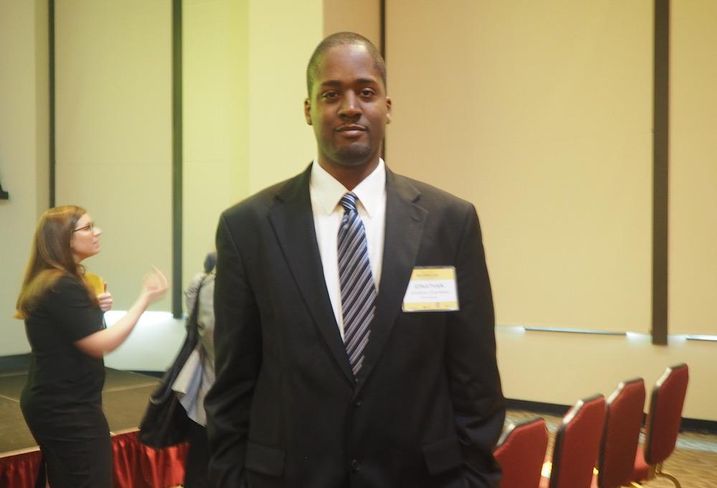 In March, a ruling from a Superior Court judge granted the District greater budget autonomy over its local funds following a 2013 referendum. Congress still has power over DC's local funds, but it is now considered passive review, so if it doesn't act within 30 days, the budget will be considered passed.

"A major benefit [of statehood] to the city would be the gain of absolute home rule, where the city would be free from congressional oversight on local legislation," Jonathan, whom we snapped above last month at Delta's annual awards ceremony, says. "This would eliminate a lot of uncertainty, and would give local residents and businesses a lot more control over local legislation."

Developers in DC have not been particularly vocal on the statehood issue, but some notable ones have contributed money to the Statehood Yes campaign.

Forest City Realty Trust contributed $5k to the campaign, but declined to comment on its reason for supporting statehood. The Levy Group managing principal Richard Levy—who is redeveloping the West Heating Plant in Georgetown as luxury condos—contributed $2,500 of his own money to the campaign.

He tells Bisnow his support comes from being a resident of DC and wanting equal representation in Congress. He said it doesn't relate to his business interests and he is unsure how the value of his portfolio would be affected if DC were to become a state.