When Chanda Macias was looking to open up a medical marijuana dispensary in D.C., the challenges seemed insurmountable. 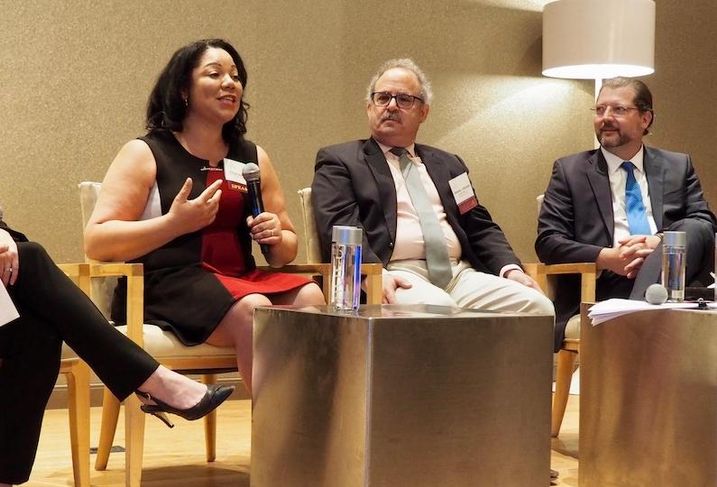 The difficulty of finding a space that met the 300-foot distance requirement from protected entities, such as schools and churches, had a landlord willing to rent to them, a bank that would work with them and a community that supported them proved nearly impossible.

"Finding a location in D.C. was almost like, 'We're not going to be able to do it," Macias said. "We found one location in the whole city that fit the criteria."

Macias ended up opening the National Holistic Healing Center in the subterranean level of an office building two blocks from Dupont Circle. Hers is one of many marijuana dispensaries and growing centers that have opened in the nation's capital since D.C. legalized marijuana for medical use in 2011 and recreational use in 2015. 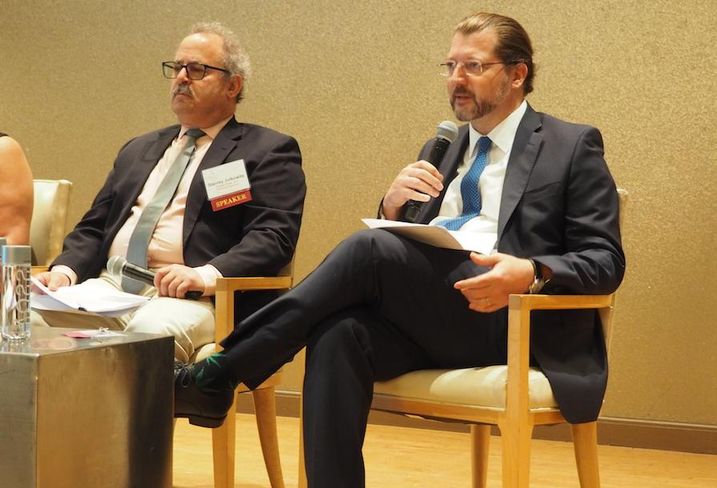 Council member David Grosso, who has spearheaded D.C.'s reform efforts and is himself a medical marijuana patient, said finding the warehouse space needed to open a marijuana cultivation center is especially difficult in D.C., where industrial real estate is sparse.

"I have visited a couple and they're in very confined spaces, they're trying to maximize the use of space," Grosso said. "You would never know they're there, they are very highly secured."

But finding the space is just the beginning. Marijuana entrepreneurs then need to make sure the community is on board, which can be a daunting task.

With marijuana still illegal under federal law, finding a bank willing to support marijuana-related businesses can be a major obstacle.

For the safety of her store and her customers, Macias did not want to rely on all-cash transactions, so she had to find a bank willing to work with her. The small bank she eventually found is not Federal Deposit Insurance Corp. insured and charges a $2K monthly fee.

"If we were to go into Bank of America and say, 'we want to open up a business,' they would deny us," Macias said. "So we're left in this structure to go to those high-premium banks that are making a killing because no one else will take us." 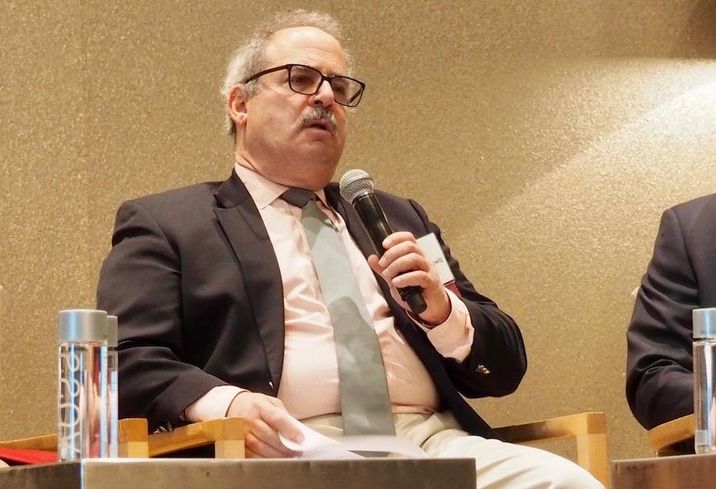 Seyfarth Shaw attorney Stanley Jutkowitz, who specializes in the marijuana industry and runs a blog called "The Blunt Truth," said he sees the same challenge across the country.

"No regional or national bank will touch marijuana businesses, and most of the banks that will are not even banks, they're credit unions or small local banks," Jutkowitz said. "And you only get deposit services, you can't get credit cards. So you're talking about what's approaching a $10B business being conducted with twenties."

Many banks are also not willing to support property owners who rent space to marijuana-related businesses, so landlords with debt on their buildings tend to shy away from the industry.

"I was fortunate enough that my landlord owned the building in cash, but if you have a loan on the building and you ever need to be refinanced, the landlord might not be able to do so because of federal law," Macias said.

Service businesses such as lawyers and real estate agents that work with marijuana companies also face risks dealing with banks, Jutkowitz said, but they tend to be safer than the people who deal directly with the plant. Macias said she is looking to expand to new locations and has found commercial real estate agents tend not to know much about the marijuana industry, but she is trying to change that.

"What I find myself doing is educating my agents on what they need to have to better equip themselves to be specialized as medical marijuana commercial real estate agents," Macias said. "It is a steep learning curve."