Ben Stein isn’t the only one challenging you to empty his wallet. So is everyone's favorite Vornado/Charles E. Smith chief. But Mitchell won't require you to beat him. He will pay you just to cycle—for a great cause. 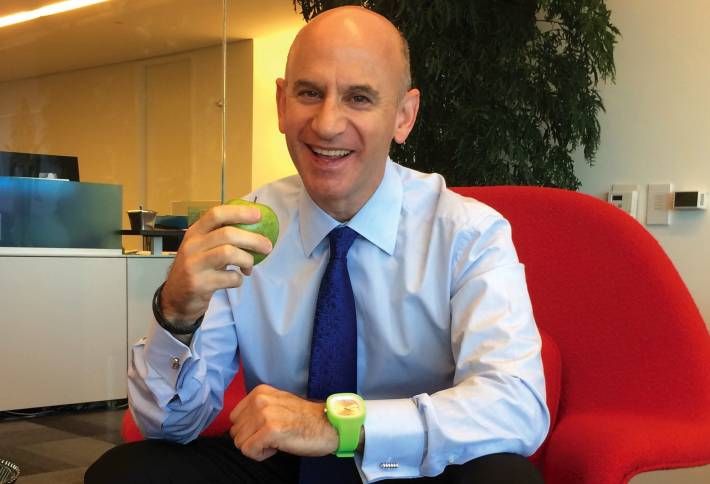 Those who know Mitchell become aware of at least three obsessions. One is to make Crystal City the new Silicon Valley. Well, OK. A second obsession is to take Higher Achievement to the next level. That's the program that gives at-risk middle schoolers rigorous after-school learning, and which Mitchell has been championing in recent years. (Green apples are its symbol. We don't know about the green watches.) 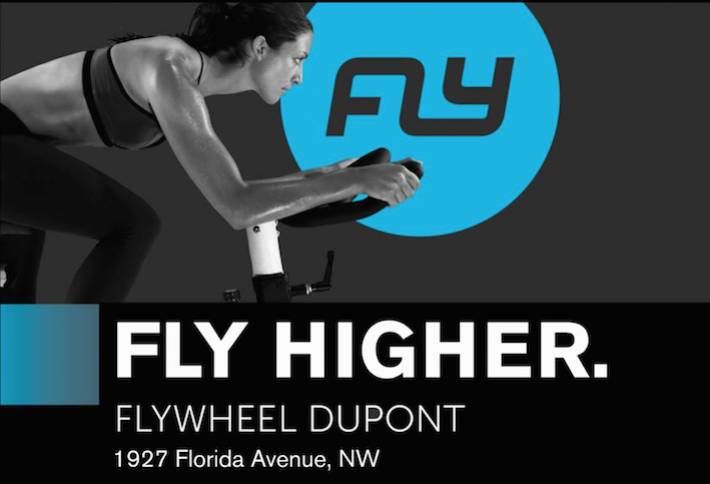 Then there's a third obsession: indoor cycling. But not just anywhere. Gotta be at his favorite, Flywheel, which he's come to know from summers in the Hamptons, where crowds of real estate developers and hedge fund managers accept no substitute, and flood in to sweat. And to get, in Mitchell's view, the world's best and funnest workout. 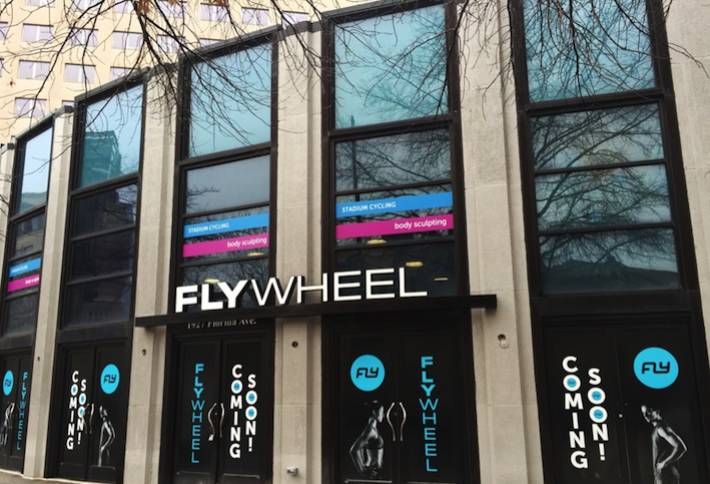 So Mitchell basically thinks he's died and gone to heaven because not only is Flywheel Sports arriving in DC for the first time ever on March 31; and not only will it have the biggest "stadium style seating" studio here of all its 33 locations across the country (63 bikes in the room); but it is actually locating in a Vornado space—the Universal Building in Dupont, on Florida Ave right opposite the ballroom entrance of the Washington Hilton. 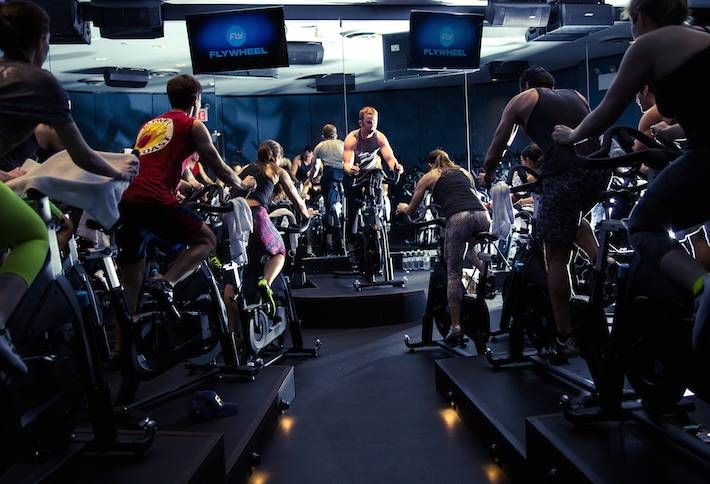 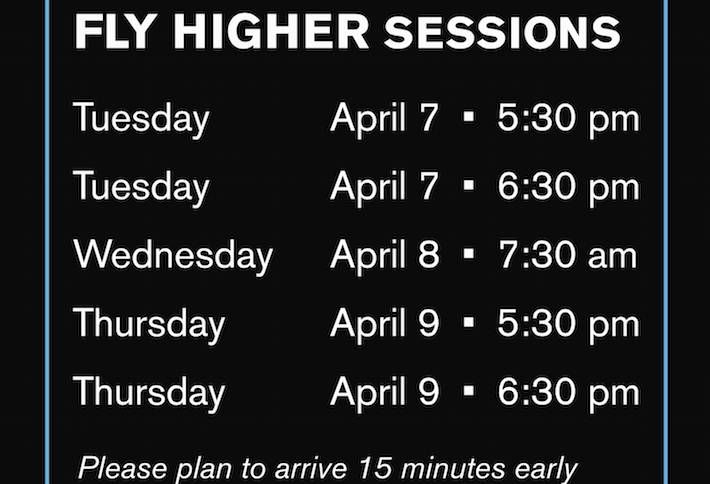 These are the five sessions. If you want to get fit, help a great cause, and drain Mitchell's bank account, contact Beth Sadler at Higher Achievement, let her know two of your preferred times, and she will confirm with you directly. Do not leave Mitchell with a dime!