What DC Can Learn from Austin, Texas

Bisnow has been active in Austin, Texas, for nearly five years, and when we started, it was in the doldrums. On Thursday we held our annual State of the Market there, and panelists were unanimous that things are on fire. Every year the region has more than 40,000 net arrivals. Building is going crazy, yet it’s being absorbed and rents keep climbing. What’s the secret? 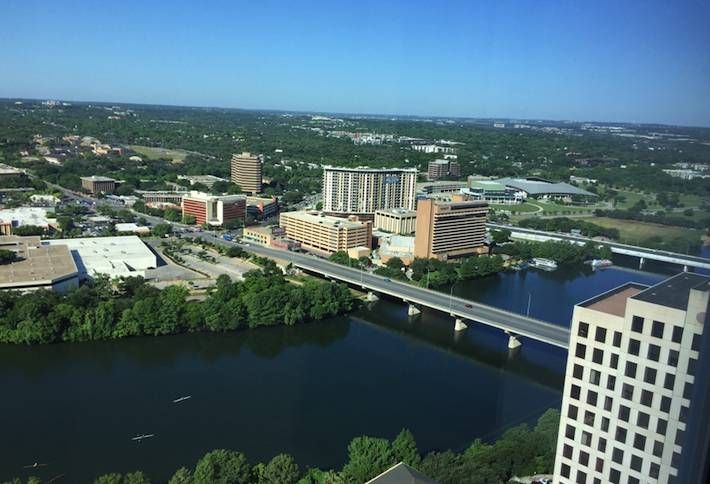 You could say it’s the area’s natural beauty, like the Colorado River bisecting the city that we snapped from the top of a building. But we have the Potomac, and the picture above could just as well be Georgetown or the coming Wharf—full of outdoor life from the Mall to Wolf Trap. Doesn’t every visitor to DC who you entertain remark what a beautiful city it is? 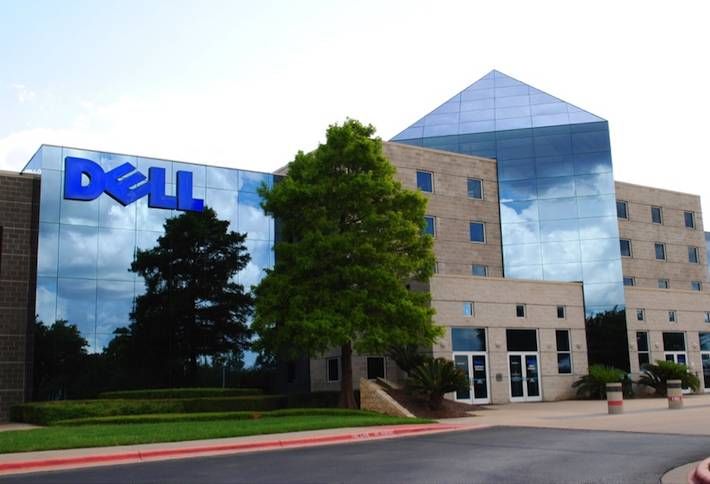 And, yes, Austin has a pretty big company that’s created a lot of jobs, economic activity and spinoffs in the area. But we have the Federal Government, quite a big larger. (And, actually, Dell is in Round Rock, 19 miles from city center.) 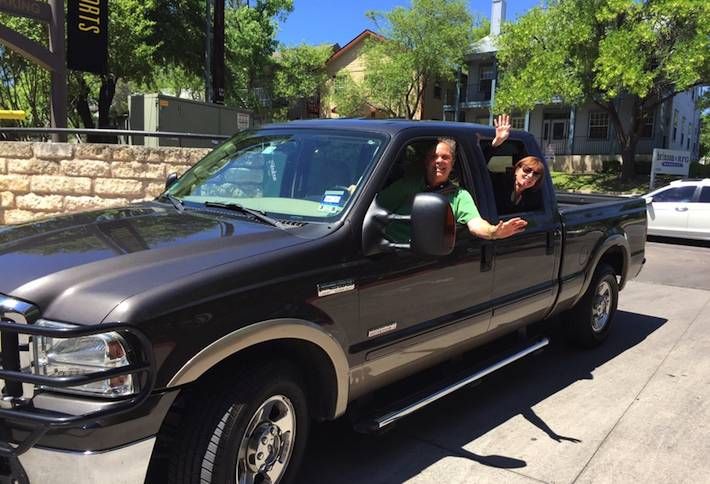 We admit, the automotive fashions are a bit different—here are the driver and our Bisnow Dallas/Austin sales manager Karen Pierre waving from the Ford F-150 pickup truck that responded to our call for an UberX. 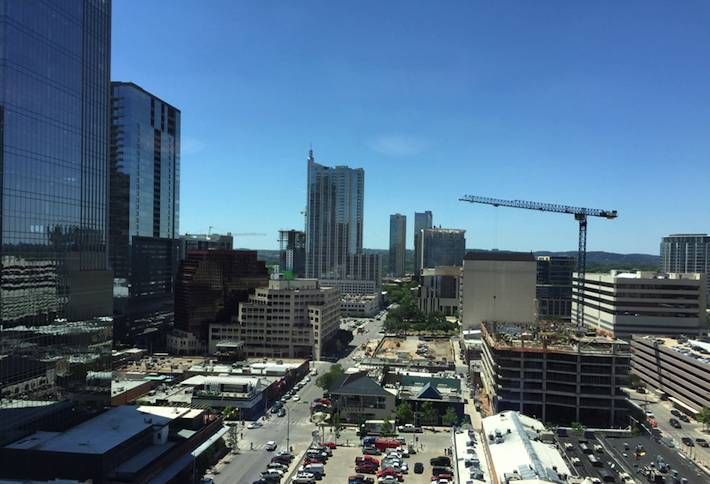 So why are cranes everywhere you turn? 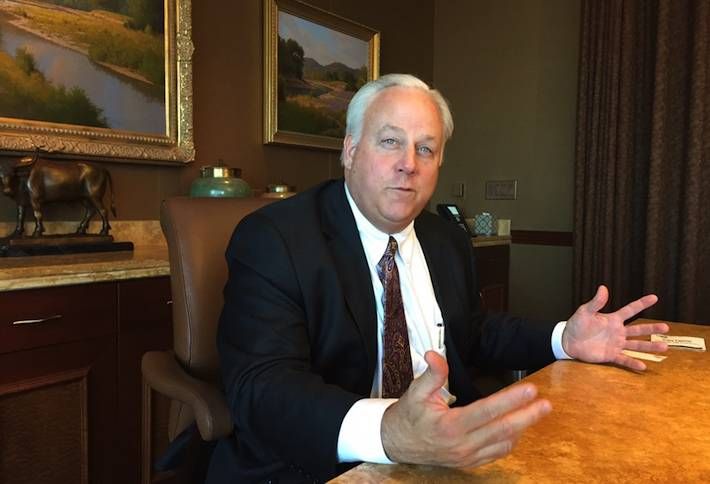 Gary Farmer, president of a big Austin title company, and chairman for three tours over eight years of the Greater Austin Economic Development Corp, says the biggest secret sauce is the volunteer business leadership and its can-do spirit. They don’t just rely on government entities, although those are important. They spring into action whenever they can. 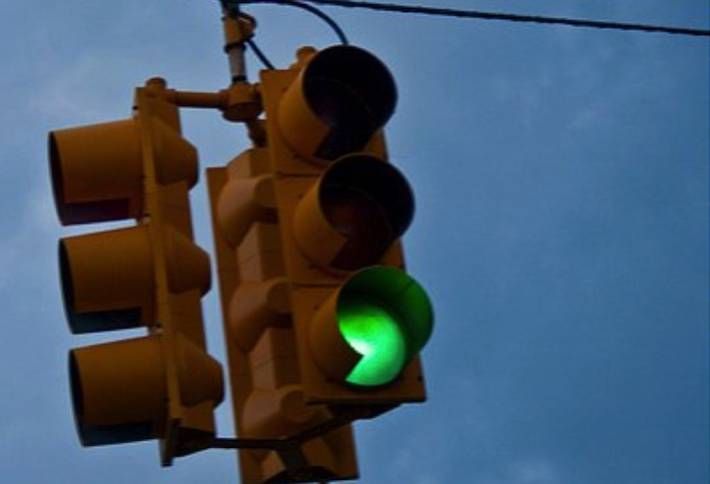 He gave us an example of what he calls the $12B stoplight. A foreign company had a small plant in Austin and in 2005 asked about getting some traffic control outside its office. It would have been easy to drown the request in bureaucratic delay and regulation. Instead, the community got a light installed quickly. Austin business folks were thereupon invited to visit the country, where they extolled the virtues of the region. 10 years later, the firm has invested $12 billion. Yes, billion with a b. 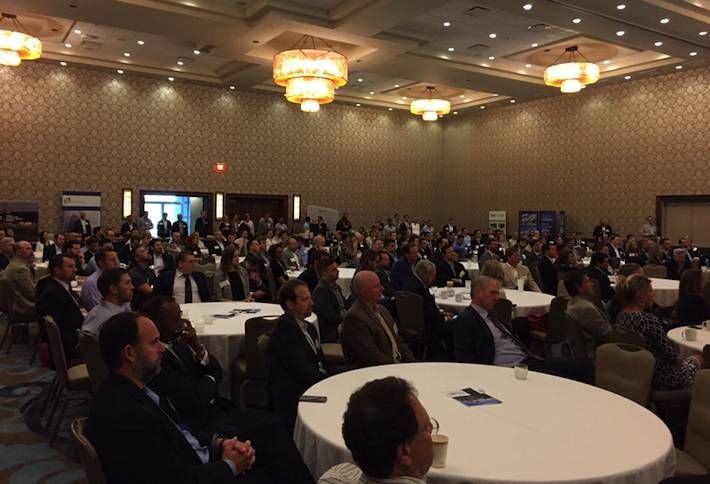 We know there’s a lot of business spirit—in a metro region of only 1.8 million (compared to nearly 6 million for the DC region), we welcomed 300 to the event. We’ll be telling you secrets we've gleaned from other cities as well in coming days.