Bisnow loves audience participation at its events, especially when an attendee chooses a packed ballroom to break news.

Announced at Bisnow’s Tysons Update event yesterday morning: Foulger-Pratt is purchasing the office/retail parcel in NV Commercial’s 1.5M SF Tysons Central project. The property is approved for 400k SF, just 50 feet from the Greensboro Metro. Acquisitions SVP Michael Abrams interrupted one of our panels waving a signed deposit check. (We think it was pre-arranged, which might just be why we were in a position to catch it with our camera.) The check was handed to NV Commercial VP Russell Marks, who assembled the site and took it through the zoning approval process. Tysons Central will also include a 400-unit residential tower, now controlled by Lennar, and additional parcels for residential and a hotel with condos above.

Over 550 came to the Hilton McLean to witness the news and to hear several keynotes and two panels – one focused on the “Old Tysons” and the other on the “New Tysons.”

To set the stage for what’s coming, Transwestern research managing director Elizabeth Norton studied demand for office space through 2040 at Silver Line stops and found that the four in Tysons will experience the most at 5.2M SF. This came from her recent white paper on Silver Line submarkets. The Springhill and McLean stops will lead in office demand at 2M SF and 1.6M SF. But beware that 64% of office inventory at Silver Line stops is older, Class-B and -C products. Tenants want new or fully renovated space, Elizabeth says. 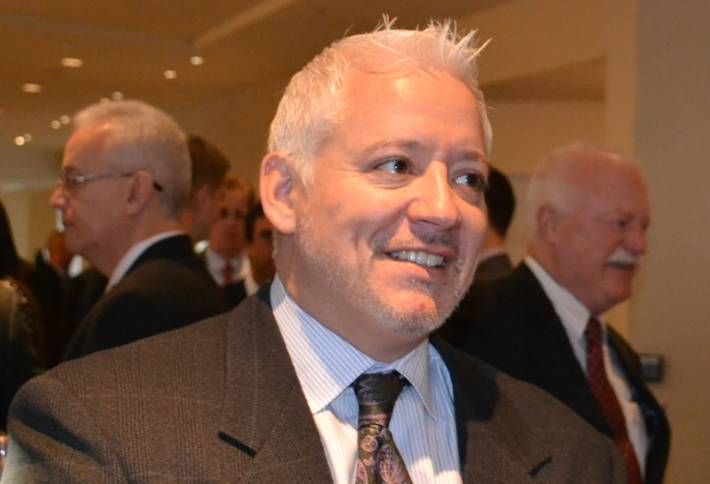 The “Old Tysons” panel kicked off with the question of why so much residential is being built in Tysons. Georgelas Group managing director Aaron Georgelas says major societal shifts are causing the residential focus: Millennials don’t want to own cars or do traffic, so they need housing close to their workplaces. But the growing number of housing units means leasing has slowed and prices are being driven down. Aaron says he’s not worried – Tysons will absorb the units. 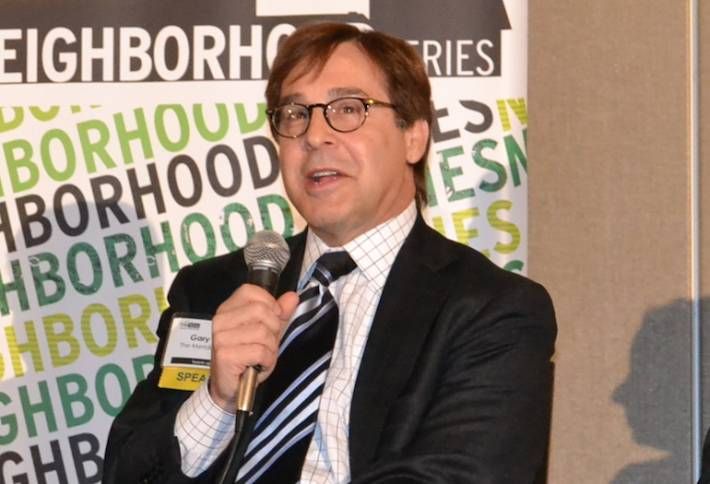 So will Tysons ever be a Tier 1 city like DC, NYC and LA? Meridian Group managing director Gary Block says there’s a good chance because of its size at 28M SF of office and ingredients like an educated workforce along with jobs and population growth. Now with its Silver Line and mixed-use communities, Gary says it may get to Tier 1 status. He also says federal spending is picking up again with government adding to the GDP and new government contracts being awarded. Agencies and the companies working for them will need space. 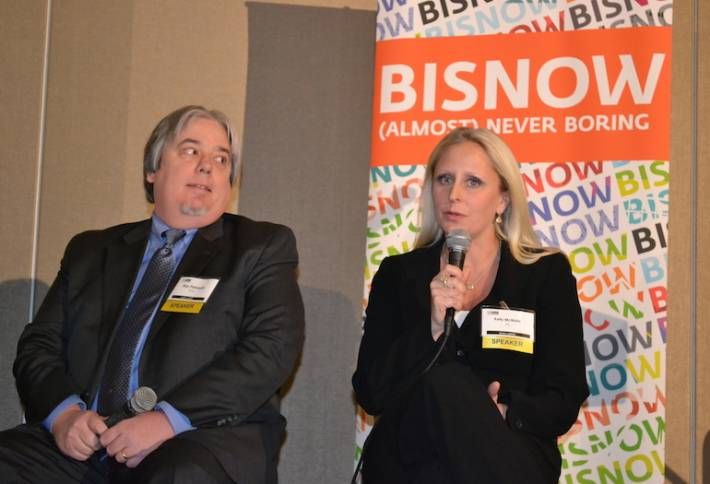 So what are tenants asking for? JLL managing director Kelly McBride, whose Arlington-based tech clients are starting to ask about Tysons for the first time, says delis, conference centers and gyms are expected now. Tenants want dining options within walking distance. RTKL SVP Ray Peloquin says it’s more of a hospitality mindset with workers, who are looking at their workplace as an experience rather than just a place to be from 9 to 5. 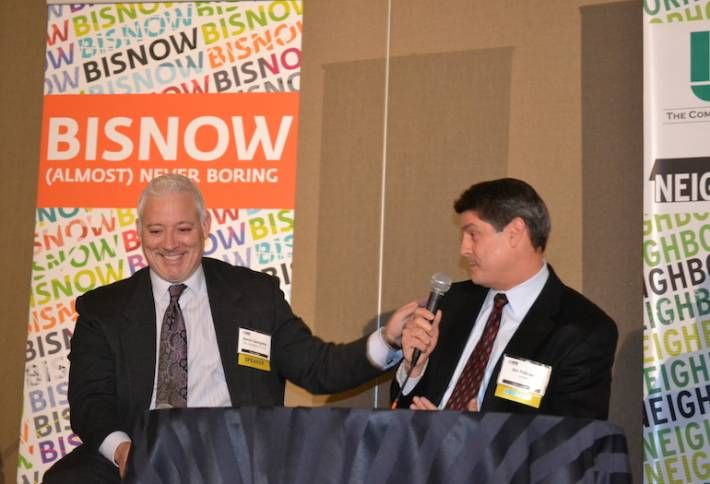 Naturally we wondered if construction prices would rise with all these projects underway. Lerner VP Jim Policaro says costs have increased at a normal rate of 3% to 4% for the past few years and he expects that to hold. But if the labor force tightens and all the Tysons projects continue moving forward, the shrinking labor pool could cause construction prices to go up 5% or more.