The Race For Building Amenities Runs Aground On REIT Rules 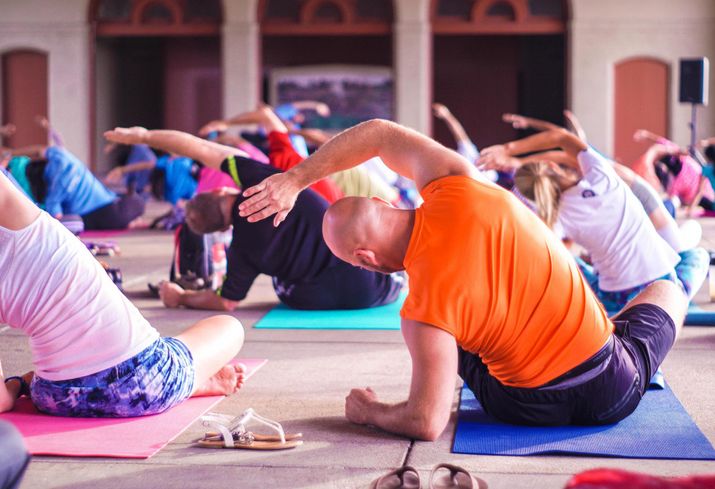 James Munuhe was on a call with one of his clients, a midsized REIT. The team was walking him through the new concierge service it was planning to launch at one of its multifamily buildings. In addition to manning the door and accepting packages, the concierge would organize dry cleaning pickups and fulfill grocery list orders.

Munuhe, a partner in Baker Tilly’s commercial real estate practice, told his client to be careful — they were at risk of running afoul of the federal rules that govern REITs.

In addition to dozens of compliance tests about how they allocate and distribute funds, REITs are subject to strictures surrounding what services they can and can’t provide to tenants at their properties. As REIT-owned buildings race to offer the most attractive and innovative amenities, they may need to restructure their operations, or else face the consequences.

“The market has moved much faster than the REIT rules,” Munuhe said. “I’m probably speaking two or three times a week to my REIT clients who are saying, ‘We are thinking about doing this, would there be any issues?’”

With over 520,000 assets in their control, REITs hold over a third of the equity in U.S. commercial real estate. No matter if the assets they hold are apartment buildings, office buildings or even warehouses, REITs are inextricably caught up in the amenity war, the constant impetus to provide a tenant experience that outshines competitors.

Under IRS rules, the only services for which REITs are allowed to provide for free, or for a nominal fee, are those that are “usual and customary” for properties of the same class, type and geography and also that aren't offered “primarily for the convenience of a tenant.”

Utilities like water and electricity are completely permissible, as are physical amenities like fitness centers, movie rooms and even golf simulators, which cannot be construed as services since they do not require human operators.

But many of the innovative service-based “amenities” that owners use to attract tenants — from hosting on-site yoga classes to having a bar in the lobby — are usually considered impermissible. To offer any of these services, the REIT would have to structure it as a separate subsidiary entity. These subsidiaries are subject to corporate taxes, as they exist to provide services that REITs otherwise wouldn't be able to furnish. 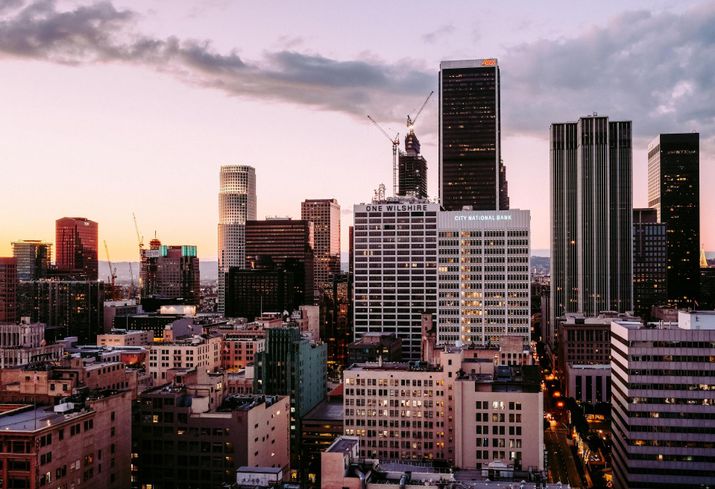 At a certain point, whether the building offers these services or not comes down to a REIT’s overall tolerance for risk, according to Randy Barrus, who oversees Baker Tilly’s REIT tax practice. These questions, he said, tend to crop up at every phase of a REIT-owned property’s life cycle.

“At the property’s acquisition, we have to be in there making sure that it’s a good asset, that every part of it qualifies for the REIT. Then there’s quarterly testing where we’re looking at every part of the asset for compliance. Then finally, if the stock of the REIT is being sold, we have to make sure everything is compliant for the next owner, or else the sale price could take a hit.”

However, REITs have somewhat more leeway than it may at first seem. The IRS is open to hearing arguments for why certain services go beyond just tenant convenience, and has handed down numerous private letter rulings allowing REIT-owned properties to go forward with these services.

“It’s largely a self-policing industry,” Munuhe said. “REITs submit to the IRS what they’re hoping to do, and the IRS comes back in their ruling about what is allowable and what isn’t.”

Munuhe pointed to a self-storage property that one of his clients was considering acquiring. The property offered cardboard boxes, tape and other products for sale, and the previous owner had set up the packing supplies shop as a separate business. Munuhe said that choice was probably conservative: The IRS has previously ruled that offering storage supplies for purchase and use by customers was allowable in order for the REIT to maintain clean, organized storage areas and was not considered a non-customary service for the tenants.

But keeping abreast of those subjective rulings — and interpreting them based on a property’s location and asset class — takes decades of experience in the REIT industry, as well as a deep knowledge of the tax code. Even if REITs were to review the wealth of private letters submitted to the IRS, they still may not know if their proposed amenity is allowed, Munuhe said, so having an adviser to determine permissibility is crucial for REITs of every size.

In one recent win, Munuhe said, the IRS gave its blessing to a New York high-rise that had been hosting tenant events, including Super Bowl parties and barbecues. The ruling argued that these events were important for resident retention and keeping morale high in the building, and did not have to be set up as a subsidiary.

“But just because a high-rise in New York does it doesn’t mean it’s OK for all buildings,” Munuhe said. “Is it OK for my client’s low-rise in Ashburn, Virginia? That’s when the grayness comes in.”

This feature was produced in collaboration between Bisnow Branded Content and Baker Tilly. Bisnow news staff was not involved in the production of this content.