What the Experts Got Right and Wrong in Their 2015 Predictions

While no one has a crystal ball, it doesn’t stop us from trying to predict the future. Just for fun, let's go over a handful of real estate forecasts made last year by leading commercial real estate firms and experts and see how things actually panned out.

Prediction: There will be no rent growth in the DC multifamily market. 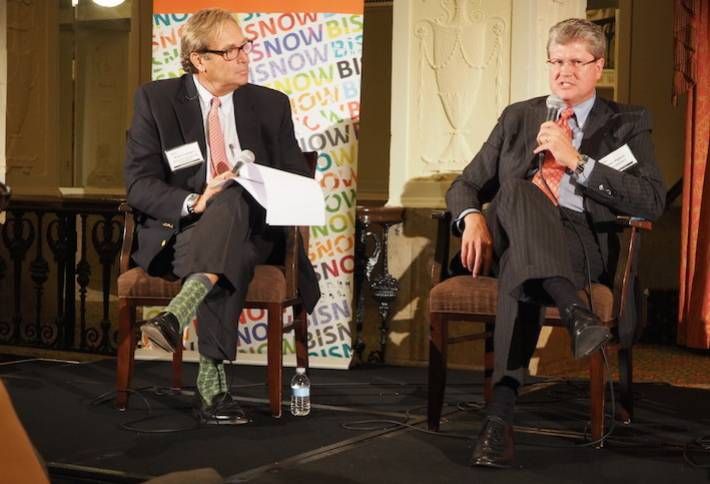 The multifamily market is still booming. While rent growth wasn’t as large as it was in other parts of the country, there was growth. So far, any concern of oversaturation in the market is mitigated by demand.

Transwestern EVP Dean Sigmon (right) told Bisnow in 2015, there was a limited amount of rent growth in the multifamily sector, just above 1%, but with record absorption levels over 14,000 units. “Class-B apartment rent growth outperformed all other classes in 2015,” he said, and he expects increased rent growth closer to 2% for 2016.

The strong rental demand in the region has prompted developers to deliver the highest number of apartments in more than a decade this past year, according to Marcus & Millichap. The firm also said excellent demographics and steady rent growth are attracting more investors to the market. Washington has one of the largest new development pipelines in the country.

Prediction: An improved housing market should lead to an improved retail environment. 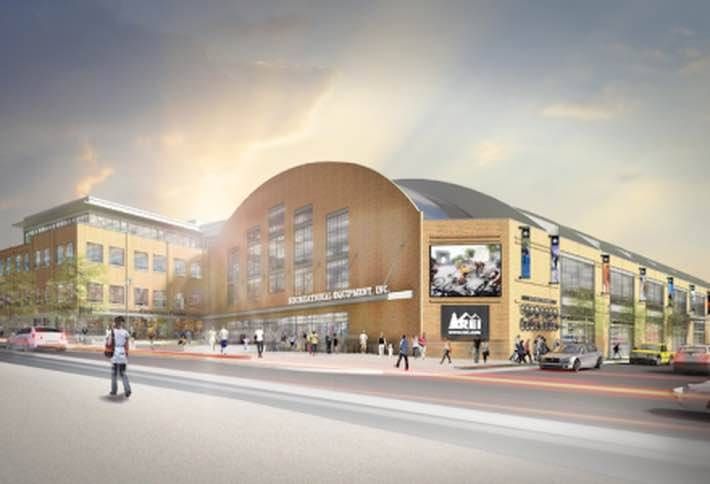 Brick-and-mortar retail has not gone by the wayside as some national reports suggest, and retail has witnessed a huge improvement in the area.

“You’re seeing the resurgence of a market that had never existed in the past,” Dochter & Alexander Retail Advisors co-founder Dave Dochter recently told Bisnow. The largest growth in retail in DC appears to be in the restaurant category, with a new one opening up almost every day.

The improved housing market may have also played a factor. In a snapshot of the DC housing market, Long & Foster said in November the median sale price was up 9% versus a year ago and homes are selling at a fast clip. In November, the average number of days on the market was 28, down 10% from last November. Cushman & Wakefield noted the buying power in DC has enticed investors and retailers alike, keeping the retail market active.

Prediction: DC will become one of the top markets for foreign investment. 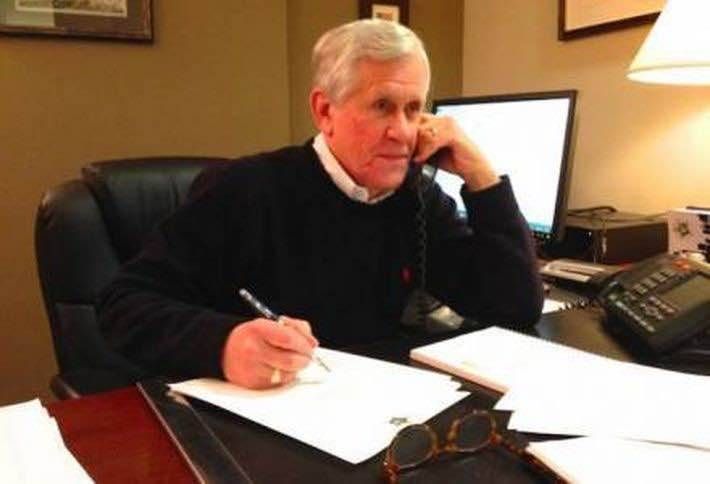 This one was on the money.

After getting off to a rocky start, DC has moved up the ranks in foreign investment to the No. 2 spot. Last year it was No. 5, behind Manhattan.

The report noted foreign investors continue to be attracted to trophy assets because of lower vacancy rates when compared to other properties. CBRE’s Revathi Greenwood told GlobeSt the reason for the jump is because investors decided the DC area has successfully undergone the "restructuring" it needed and has come out stronger.

US real estate continues to attract droves of foreign investors, lured by potential payoffs including safe and stable returns, and are undeterred by potential risks such as possible interest rate increases.

Prediction: REITs will continue to benefit from favorable transaction pricing and financing. 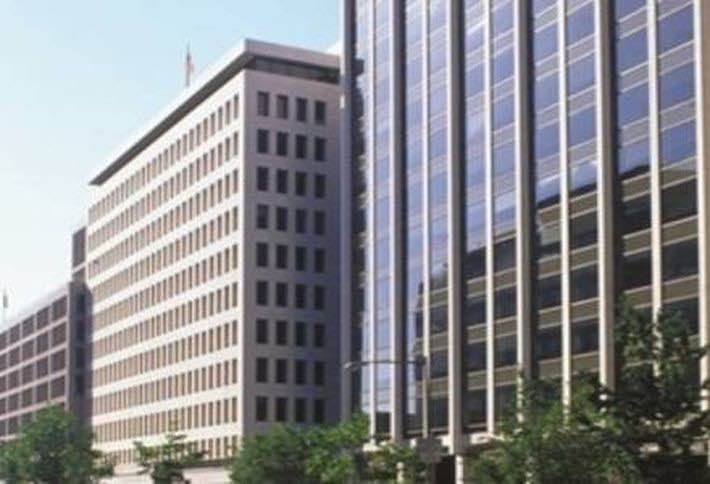 Foreign capital flowing into the US market is driving up REIT property prices. Sherry Rexroad of Blackrock, told REIT Cafe investors from around the world are looking toward safe, iconic US assets and are willing to buy at low cap rates.

But it was an up-and-down year for REITs. Heading into Q4, REIT transaction activity started to increase, with annualized volumes tracking at nearly $450B through October, Real Capital Analytics reported. At these levels, Real Capital noted 2015 should be the best year for real estate transaction volumes since 2007.

“While there has been no sign of a weakening of overall allocation levels to real estate, there have been anecdotal reports that there are fewer bidders for current deals,” Real Capital wrote.

After a stellar 2014, by mid-year 2015, REIT performance was pretty dismal. By then, total returns for all equity REITs as of the end of May were still negative, according to the FTSE NAREIT US Real Estate Index.

That’s in stark contrast to the 27.15% total returns the sector posted in 2014. Toward the end of the year performance was better, but REITs still lagged behind the broader market. REIT stocks fell in 2015 because investors avoided them amid rising interest rate concerns. 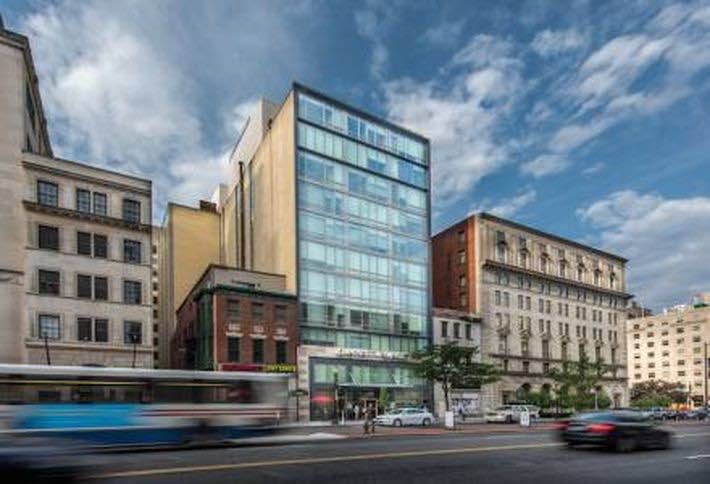 The hotel sector is going gangbusters. As Bisnow recently reported, the $520M Marriott Marquis posted early returns, a positive sign for the DC hotel market, which is undergoing a renaissance of sorts.

There are more than 60 hotels in the pipeline, and the market is outpacing the average of almost every metric over the past 25 years. By mid-year, STR, an industry data company, reported that high demand, combined with an average room rate 4.3% above 2014, drove hotel revenue higher by a remarkable 10.7%. 2015 also saw the highest occupancy rate of the decade (77.3%) for all hotels in DC.