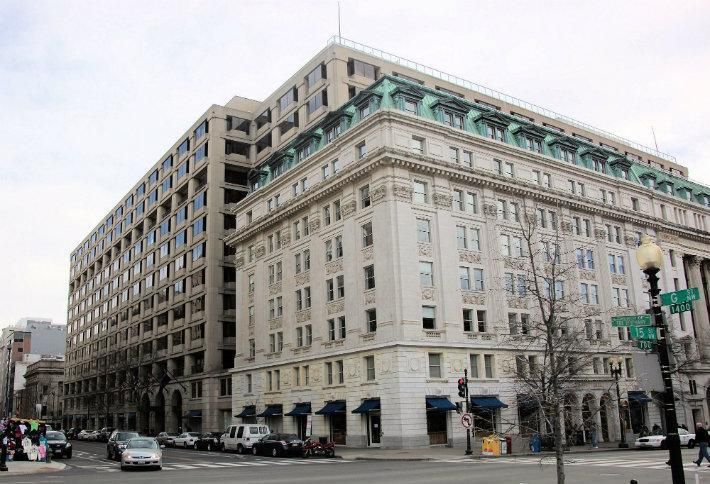 Co-working company WeWork is growing its presence in DC with two new locations downtown. Just this month, it added 620 desks on two floors at prime 1875 K St NW, and also announced it signed a new lease with Boston Properties at 655 15th St NW. The latter, once open for business, will provide the largest co-working space in the DC area.

Tenants will have to pay a premium for the privilege of working on K Street, near all the lobbying and advocacy groups that dominate the area, as spots at these new desks are the most expensive in WeWork’s DC portfolio. But, space in Metropolitan Square, a mere three blocks from the White House, is also enticing, and may prove even pricier.

The K Street location has already received attention for eschewing WeWork’s hallmark whimsical conference rooms for understated, traditional ones. This complements a change in image brought about by established Fortune 500 companies, notably Amazon and Microsoft, buying up entire floors in WeWork buildings elsewhere.

Saks OFF 5th and Nordstrom Rack 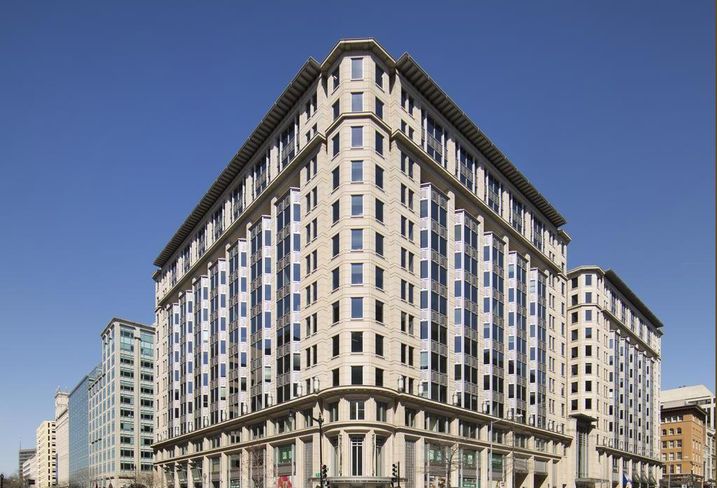 Saks will take around 34k SF, and Nordstrom a comparable 38k SF, for a combined total of 72k SF allocated to these fashion outlets in the building previously home to ESPNZone, which closed more than five years ago.

The introduction of the two stores will significantly lower the 10% retail vacancy rate in the East End, and MetLife, which owns the property, believes the stores will serve as anchors. 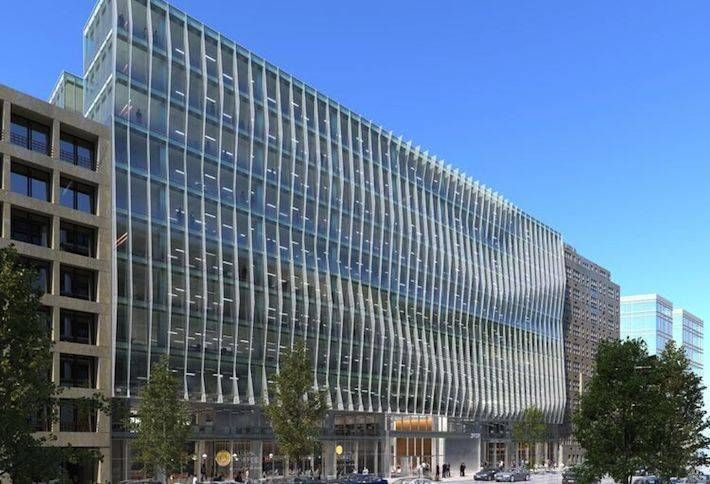 Geographically, the move is insignificant, as the firm currently resides at 2000 Pennsylvania Ave, owned by neighboring George Washington University.

Cleary, however, eagerly anticipates moving to its shiny new digs in the freshly finished building. As the largest tenant, it has been afforded the opportunity to customize to meet its needs. Skanska broke ground for the project on May 4.