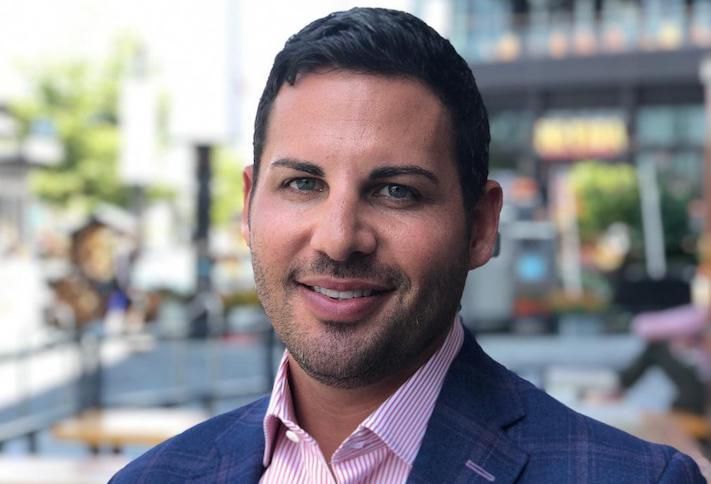 Lee & Associates is moving forward with plans to open a D.C. office after hiring two brokers from another firm.

The national brokerage firm announced Monday it hired Josh Simon and Pierce Kruetzer from NAI KLNB to launch its new office for the D.C. and Northern Virginia region.

Simon will lead the office as president, while Kruetzer will serve as principal. The firm said it plans to hire another eight to 10 brokers in the near future to grow the office. Lee & Associates first announced its plans to open a D.C. office in December.

The office will be located within the MakeOffices coworking space at The Wharf for at least the first year. Lee & Associates aims to launch several business lines in the office, including office landlord and tenant representation, retail leasing, industrial leasing, debt services and investment sales.

While at KLNB, Simon and Kruetzer largely worked on midsized investment sales deals, including the sale of development sites and conversion projects. The team's individual deals have ranged from $2M to $40M and it has over $200M in total deals sold or under contract.

Founded in 1979, Lee & Associates has 60 offices in North America, including a Maryland office based in Columbia. The firm plans to continue growing in the Mid-Atlantic, with potential office locations in Baltimore, Frederick, Hagerstown, Tysons and Dulles.

"As our discussions became more serious, I realized the Lee & Associates business plan aligned perfectly with mine, with its emphasis on a collaborative working environment," Simon said in a release. "This opportunity to apply the principles I believe in to grow and develop a respected office, in an area where I grew up and maintain such deep roots, is one that I found impossible to pass up."