Every year, guests at DCBIA's Achievement Awards try to top themselves when it comes to fashion. Last night at the Marriott Marquis was no different. 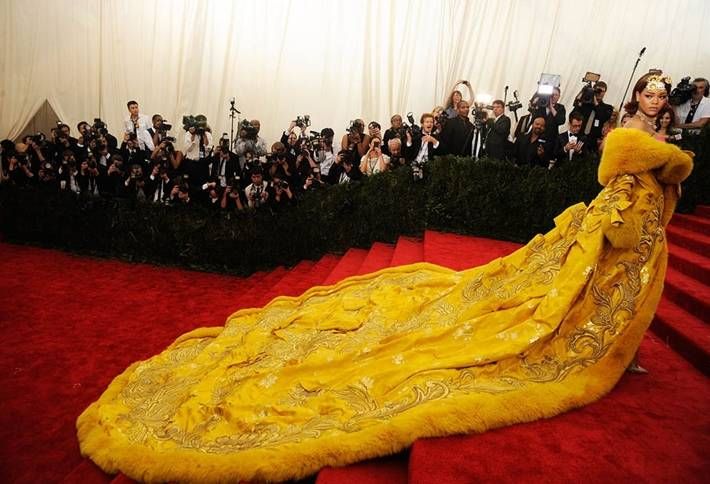 This guest made a brave political statement in favor of extending the yellow train past Mt. Vernon. 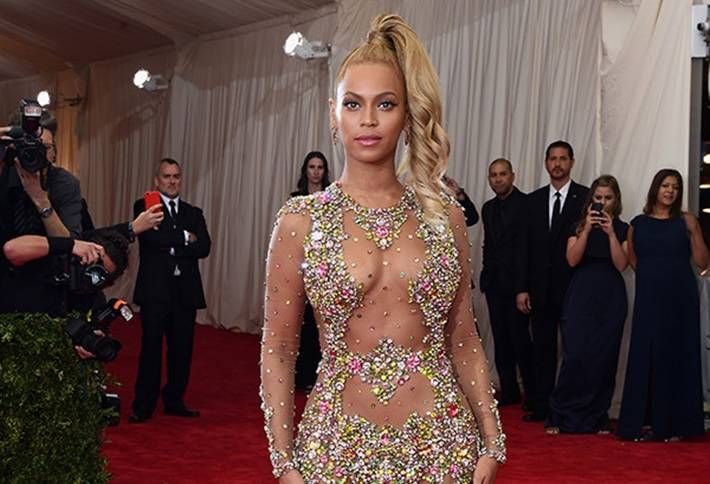 Hopping on board the open office craze, this guest ensured maximum exposure to sunlight. 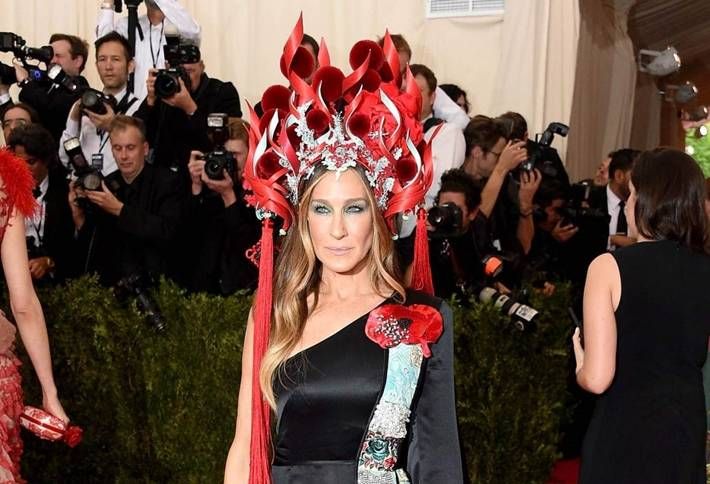 A not-so-subtle reminder to test your building's smoke detectors at least once a month. 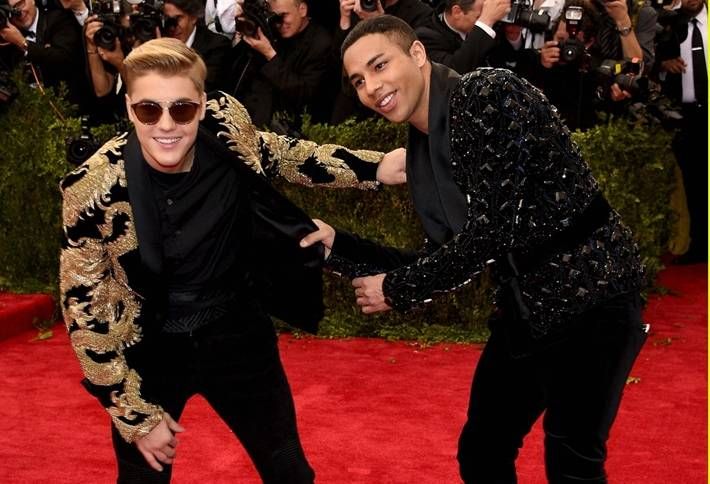 Did you know: America once tried to send Justin Bieber back to Canada in a 1031 exchange? 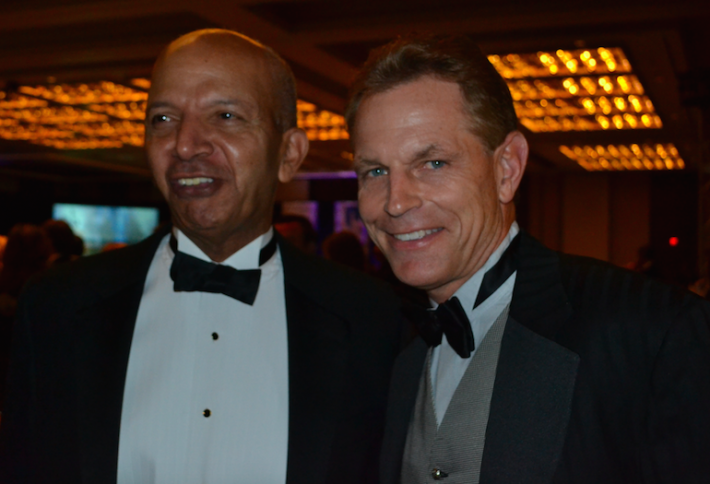 Oh wait, those were the pics from this week's Met Gala in NYC. Here are the real celebrities: FBR co-founder Russ Ramsey, right, here with former DC Mayor Tony Williams, was honored, along with Monumental Sports & Entertainment CEO Ted Leonsis, for chairing Washington 2024, the nonprofit trying to bring the Summer Olympics to DC. (The US Olympic Committee chose Boston.) 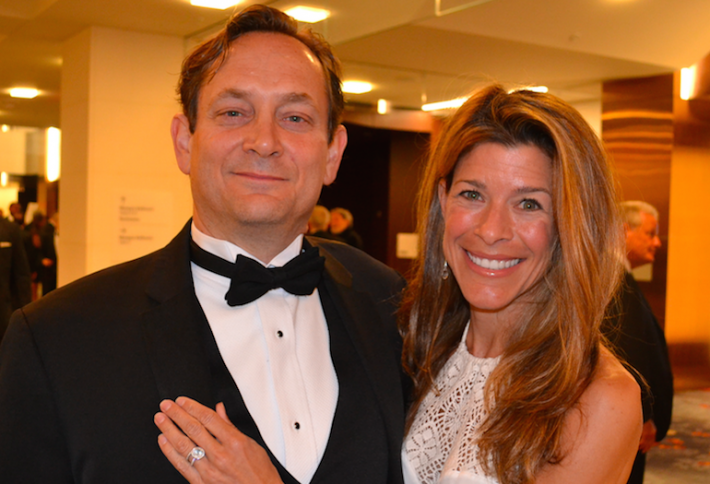 DC Water and Sewer CEO George Hawkins, with his wife, Natalie, was the night's public sector honoree. George took the helm in 2009 and immediately started a plan to improve an aging infrastructure. One of his many initiatives is overseeing the $2.6B Clean Rivers Project to nearly eliminate the overflow of sewage and stormwater to the Anacostia and Potomac rivers and Rock Creek. Also honored was PN Hoffman's Monty Hoffman for all his leadership transforming the waterfront. 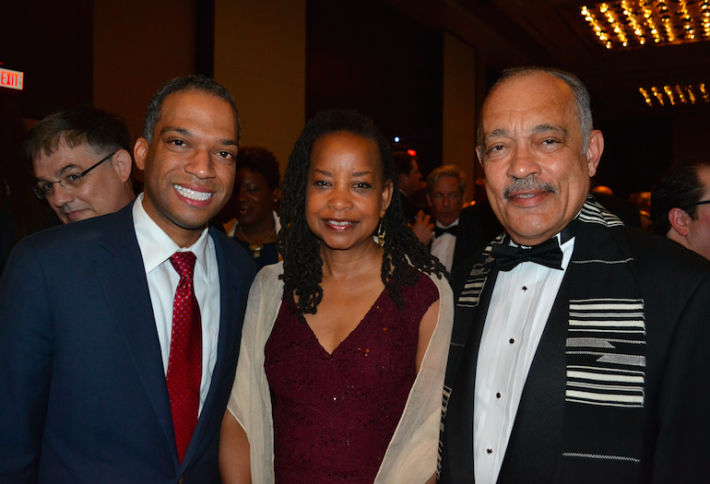 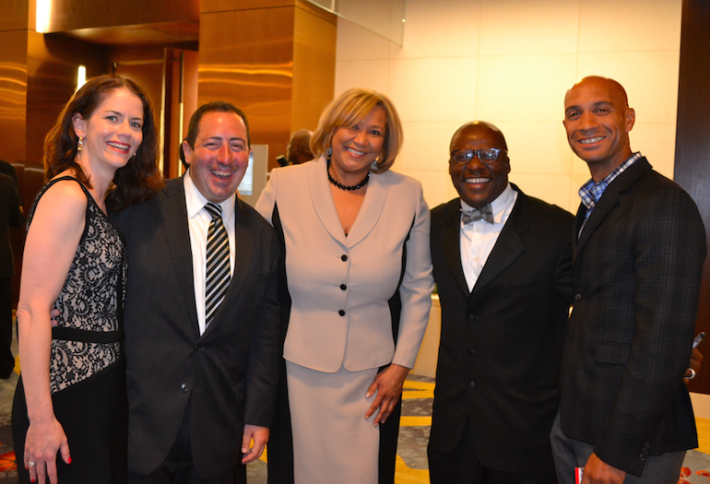 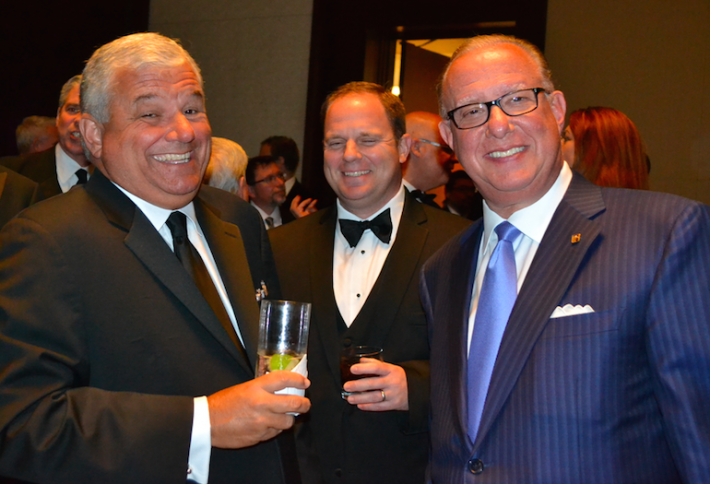 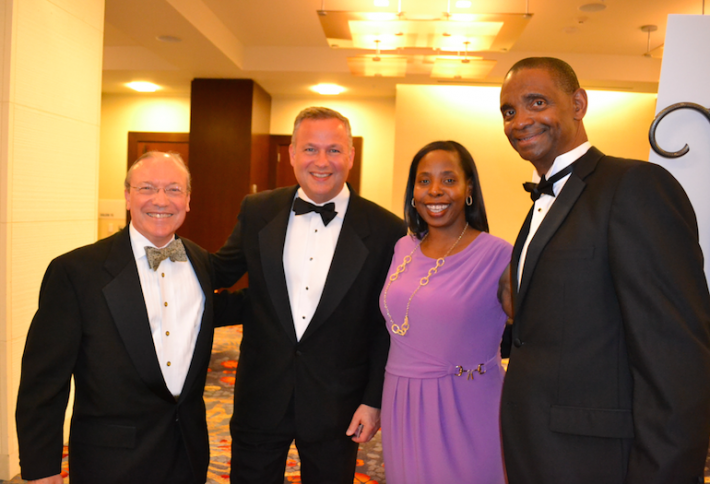