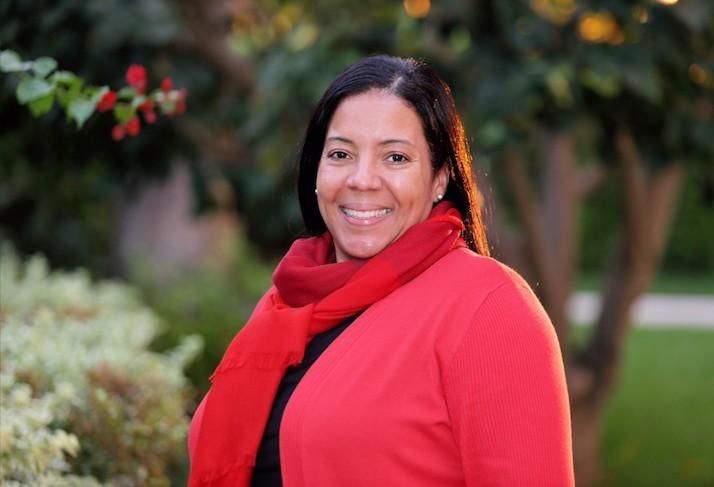 Poteet came on as an executive vice president of technology and information strategy. He most recently worked at Brookfield Properties for one year, serving as a senior vice president in the firm's retail division, which was launched after it acquired his previous firm, Rouse Properties.

Donato joined JBG Smith as senior vice president of marketing. She spent her last 11 years with Marriott International, where she worked on global brand management.

Wilson was hired as vice president of diversity and inclusion. She previously worked at Sodexo, Highmark Health and UPMC.

Pexton joined as vice president of sustainability. She previously worked at Paladino and Co. and Hitt Contracting. Additionally, she works as an adjunct professor of real estate at Georgetown University.

"JBG Smith is committed to elevating our team with strong talent, and each of these executives was strategically chosen based on their deep experience, demonstrated leadership, and proven record of success," JBG Smith CEO Matt Kelly said in a release. "We look forward to the impact each of these individuals will have in their respective fields and we welcome their contributions to JBG Smith."