Is the Definition of a Retail Anchor Changing?

Not every project can have Whole Foods on the ground floor. Yes, the organic grocer is considered by many to be the top anchor in the market. But, instead of targeting a grocery store or big box retailers, many developers are going another route. 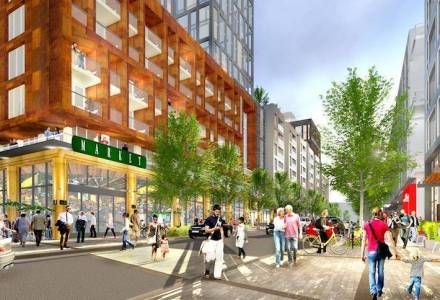 According to Rappaport brokerage director Jason Yanushonis, an anchor no longer has to be a grocery or department store. “I think the definition of an anchor is changing,” he tells us. And he may be right (or we may be crazy). Union Market, the centerpiece of Edens’ redevelopment of a section of Northeast DC, is 62k SF, but it’s an amalgam of small vendors and flexible community space, and it’s driving the redevelopment of an entire neighborhood. 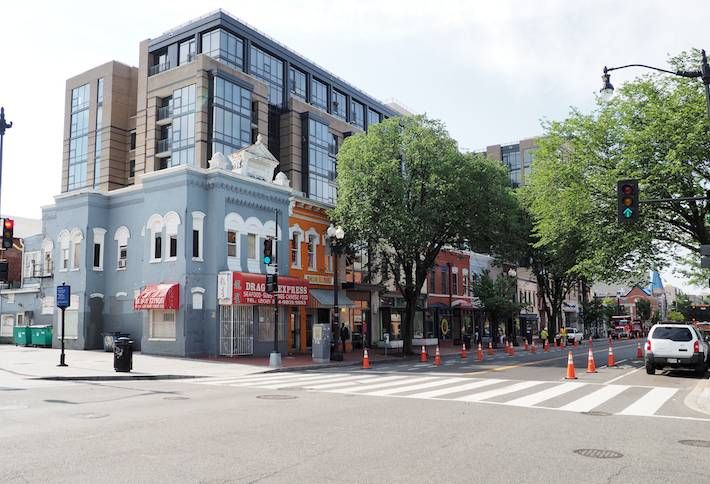 Today’s anchors can be movie theaters, restaurants, upscale retailers or gourmet food and wine markets, the Journal of Property Management reports. Anything that drives foot traffic and interest in a site can function as a draw for other businesses. Jason used Progression Place in DC's Shaw neighborhood (above) as an example of a recent development that has no traditional anchor. Instead, it sports Right Proper Brewing Co and a mix of small shops and restaurants on the ground floor, with a 205-unit apartment building and a 47k SF office building, now home to the United Negro College Fund. 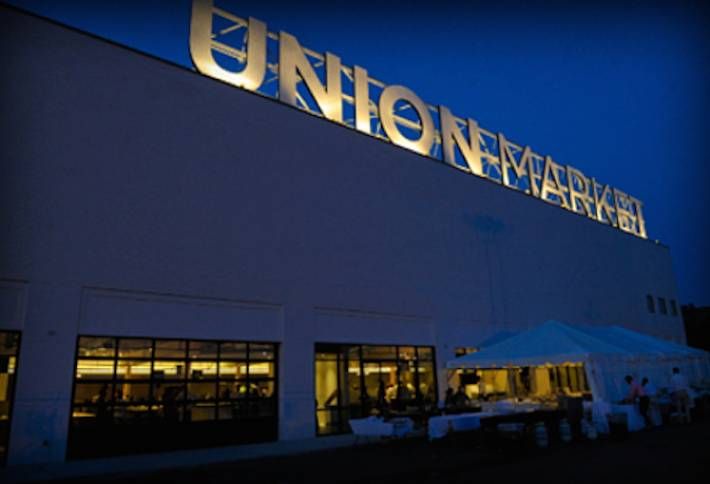 Not everyone is as bullish as Jason on the changing nature of the retail anchor. Georgetown University professor and director of the Steers Center for Global Real Estate Matthew Cypher says grocery and department stores come with better credit and less volatility over the long-term. That's what makes them anchors when it comes time to sell the building. "As a landlord, you are most focused on the durability of your cash-flow stream," which you can rely on from a traditional anchor, he says. 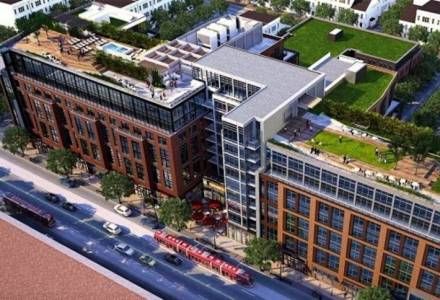 So which is it? The answer likely lies somewhere in the middle. Whole Foods and Trader Joe's are still among the most coveted tenants, and they bring in enough foot traffic to fetch much smaller PSF rent than a lesser retailer. But as big box retailers all over the country struggle to keep up with real estate trends, everyone knows the game is changing. Even the anchor—weighty, stable and designed to keep the ship it's attached to from moving—could be coming unmoored.