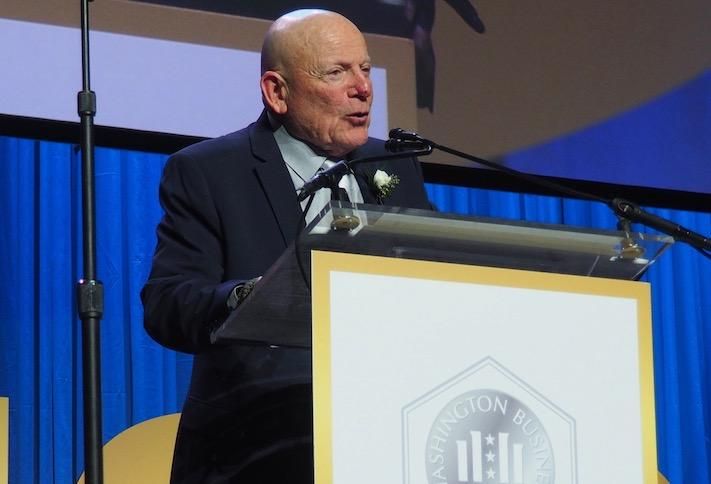 The founder and president of Douglas Development was one of four laureates inducted at the Washington Business Hall of Fame gala at The Anthem Wednesday night, hosted by Junior Achievement of Greater Washington.

The three others to receive the lifetime achievement award were The Carlyle Group co-founder and Chairman Emeritus Daniel A. D'Aniello, Bluemercury co-founder and CEO Marla Beck and former Network Solutions CEO Mike Daniels. 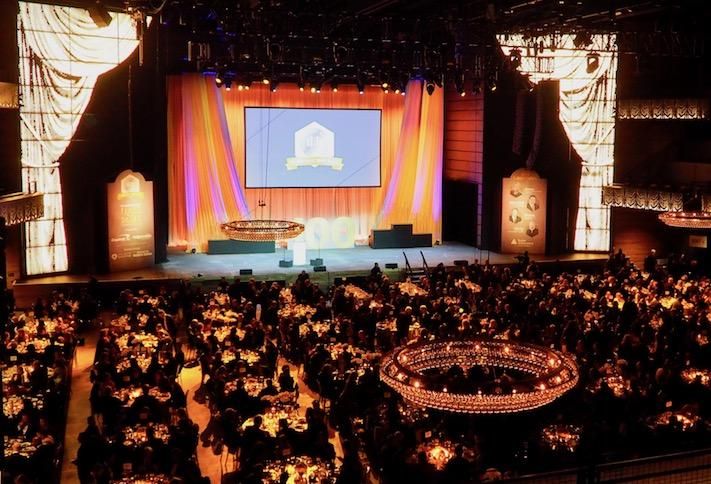 Bisnow/Jon Banister
More than 1,000 people attended the 2019 Washington Business Hall of Fame gala at The Anthem.

The event doubled its previous fundraising record by bringing in over $1.4M to support JA's mission of providing young people with education in financial literacy, work readiness and entrepreneurship. Founded in 1919, JA celebrated its 100th year during the event.

Jemal, who has revitalized historic properties from Chinatown to NoMa to Ivy City, said he does not take full credit for the success his company has achieved.

"I'm gonna give you a little real: I didn't do shit," Jemal told the audience of more than 1,000 people. "It kind of all fell together and I had a great team and a lot of support. First and foremost, I had some wonderful friends that believed in me from the very beginning." 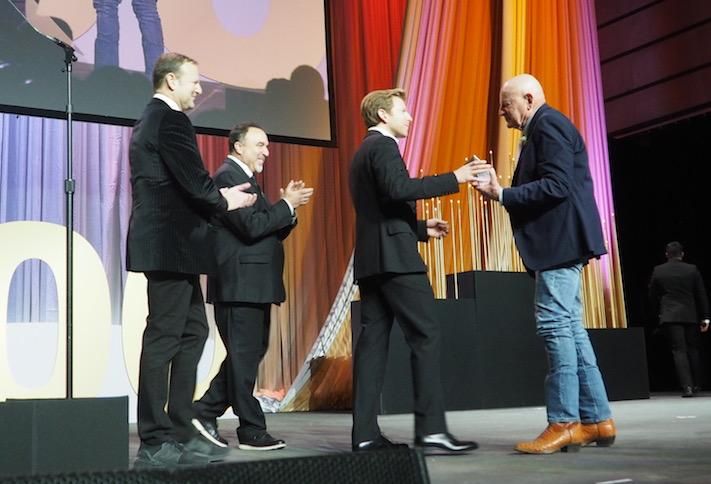 "To many, my dad is known as a developer that took on bold projects in areas that have gone without investment for decades, but to me, he's my dad, my mentor and my friend," Norman Jemal said. "He has always preached 'treat people well, do the right thing and good things will come.'" 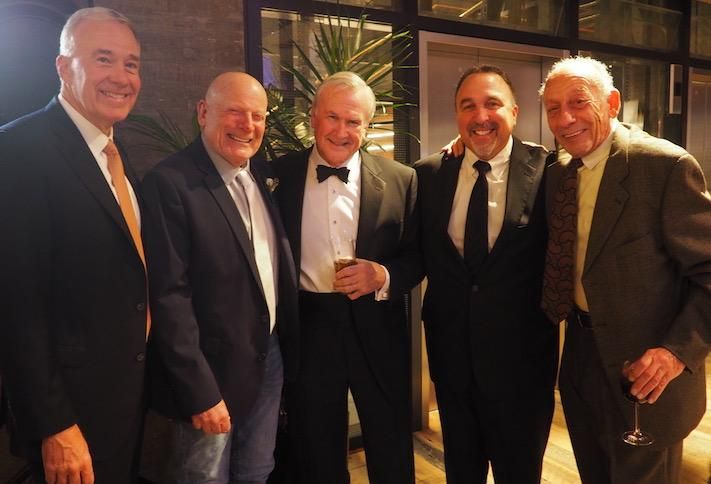 Jemal joins a list of more than 100 D.C. business legends, including many real estate leaders, who have been inducted into the Washington Business Hall of Fame since its inception in 1988.