In a grand experiment, Combined Properties—owner of dozens of shopping centers in DC and California—is starting construction on $290M of mixed-use projects totaling 1M SF in NoVa within the next year. The projects are part of an effort to transform itself into a different kind of real estate company, and there's more to come. 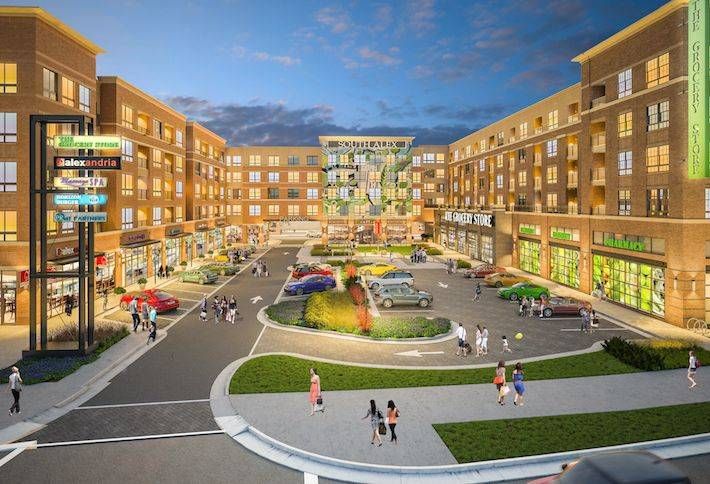 Founder and chairman Ron Haft tells us two projects in particular will signal the beginning of the company's diversification away from being a pure shopping center owner. The first, South Alex, is a half-mile from the Huntington Metro stop in South Alexandria, with construction slated to start by year's end. The 453k SF, $130M mixed-use development will bring 400 units and 44k SF of retail when it delivers in 2017, he says. Some 25k SF of that retail will be a specialty grocery, offering fresh fruits, vegetables and prepared foods. It's also targeting a brewpub or bar, a coffee shop and a high-end pizza place with art projects infused throughout. 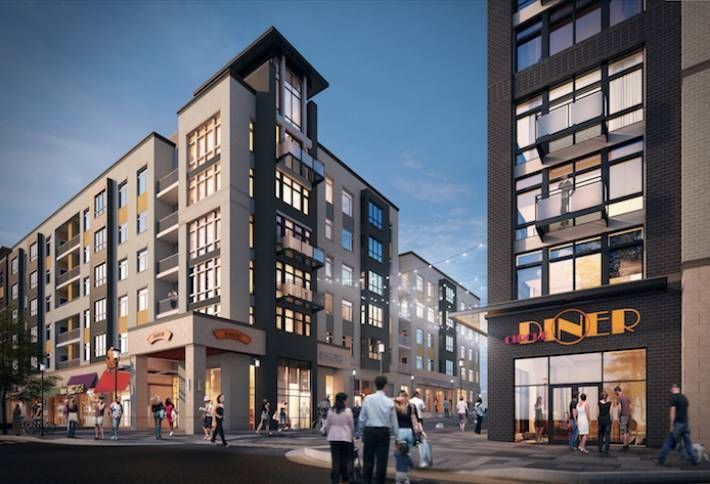 Second will be the $160M Scout on the Circle, close to the Vienna Metro in Fairfax City (at the Fairfax Circle intersection of Routes 50 and 29), with about 400 apartments delivering in 2017. Scout will have 82k SF of retail with a 54k SF grocery store. Anchors for both projects are in lease negotiations and can’t be disclosed, Ron says. The other retail at Scout will be restaurant-focused, which Combined VP of development and acquisitions Randy Kenna said helps create a sense of place. 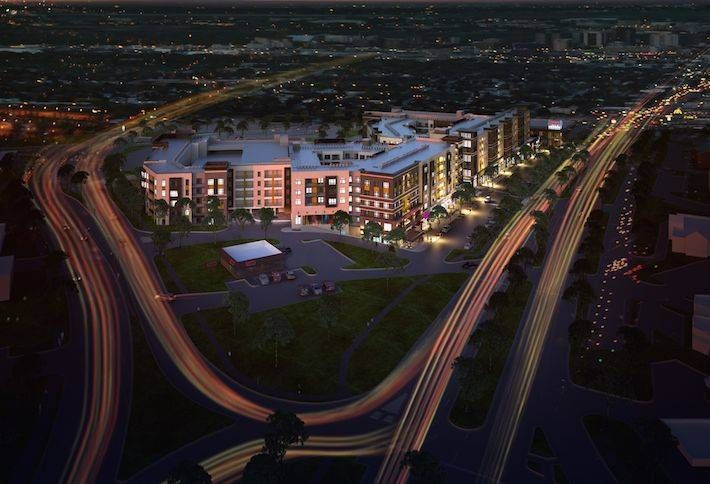 In addition to the two projects in NoVa, Combined has two dozen holdings in the DC area. Four—another in Fairfax, one in White Flint, one in Greenbelt and one on Rockville Pike—are being considered for their mixed-use possibilities. Ron is banking that South Alex and Scout on the Circle (with an aerial rendering above) will represent a successful shift not only for his company, but for suburbs as a whole. “Just because people can’t afford Arlington or DC doesn’t mean they can’t keep aspiring for the same thing,” he says.