When you have as gratifying a career as real estate superlawyer Abe Greenstein did for 44 years, it would seem hard suddenly to switch it off. But that's exactly what he did on Jan. 31, 2014, in great health at age 68. His legions of fans want to know why and how he did it, and what he's doing now. We caught up with Abe yesterday to find out. If you're the jealous type, read no further. 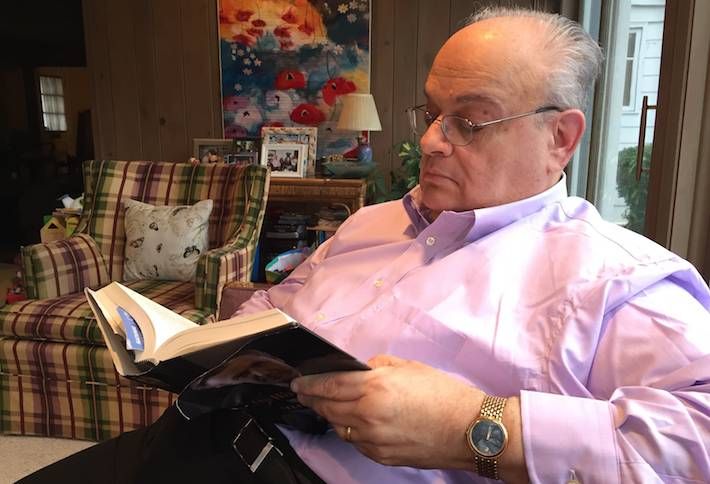 This is Abe yesterday in his new element in Spring Valley. Back in his days as a lawyer for the likes of JBG, Monday Properties and Donohoe, Abe was known for being exceptionally hands-on and hard-working, advising on transactions like the 600k SF Corporate Executive Board lease in Rosslyn. Now he and wife Dena, who'll celebrate 48 years of marriage in June (they were married at ages 21 and 20), can smell the roses. They like to spend time at their place in Rehoboth. Or, satisfying Abe's interest in WWII, visit battlefields like Bataan and Corregidor in the Philippines. Or take a riverboat cruise on the Seine from Paris to Normandy. Coming destinations this year? Cabo and the Kentucky Derby. 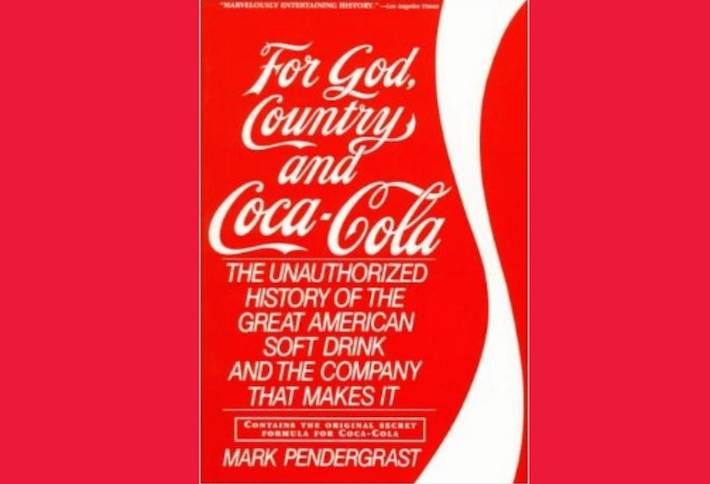 Abe can read all the non-fiction he wants, like this history he recommends. Or Robert Caro's LBJ volume The Passage of Power, or bios of Warren Buffett and (currently on his nightstand) Nelson Rockefeller. He can play with his 2-year-old granddaughter (every Tuesday) and his 5-year-old grandson (every Friday). Go to Wizards games (he has season tickets and has missed only four games this season—unlike when he was running around as a lawyer and routinely had to bail). He and Dena can indulge their love of music, by seeing the Kingston Trio in Virginia, or Charles Aznavour at Madison Square Garden. Not to mention Frankie Valli, his lifetime favorite singer "by far." 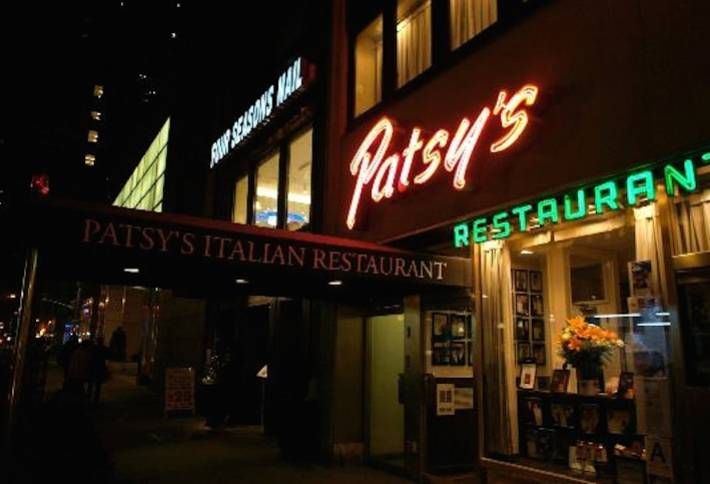 They can take trips to NY, where they love to dine at Patsy's on 56th at 8th Avenue, a haunt of Sinatra, Tony Bennett, and, yes, Frankie himself, whom Abe once met there. And being in NY brings back memories: Abe grew up in Flushing and Bayside in Queens, and went to the old Bronx campus of NYU. He got interested in real estate at age 5 or 6 watching his dad, a wholesale candy and tobacco distributor, dabble in it on the side. 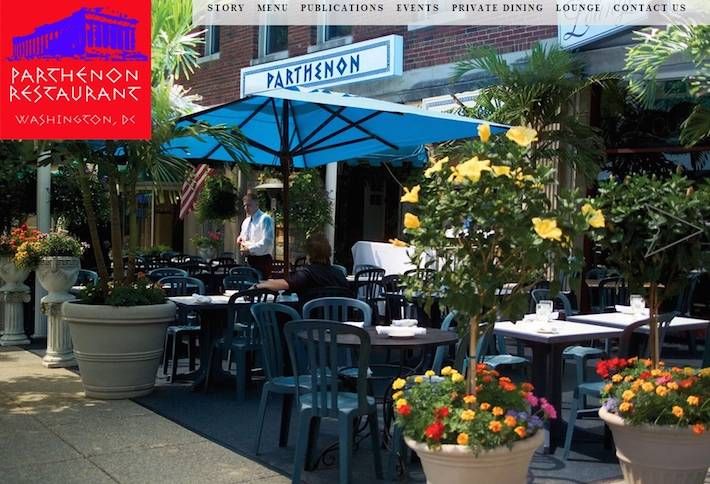 In DC, they can take a leisurely lunch at the Parthenon on Upper Connecticut. Or meet friends over lunch downtown at the Palm or iRicchi, or Provence in Bethesda. For all his NY nostalgia and travels, he's a real Washingtonian now. He came to DC for GW law school, from which he graduated at age 22 (because he'd skipped a couple years in grammar school and junior high), worked a year in LBJ's Neighborhood Legal Services Program, then served in District government for 10 years in the Walter Washington days, where he did a lot of housing issues. That led him to private practice in real estate. After climbing the ladder at someone else's firm, in 1989 he started his own with friends Gil DeLorme (who'd been counsel at Perpetual Bank) and Richard Luchs (a cousin of the Shannon & Luchs folks), opening their doors with nine partners and five associates. Today GDL is still going strong and son Jared is practicing there and carrying on the Greenstein tradition. 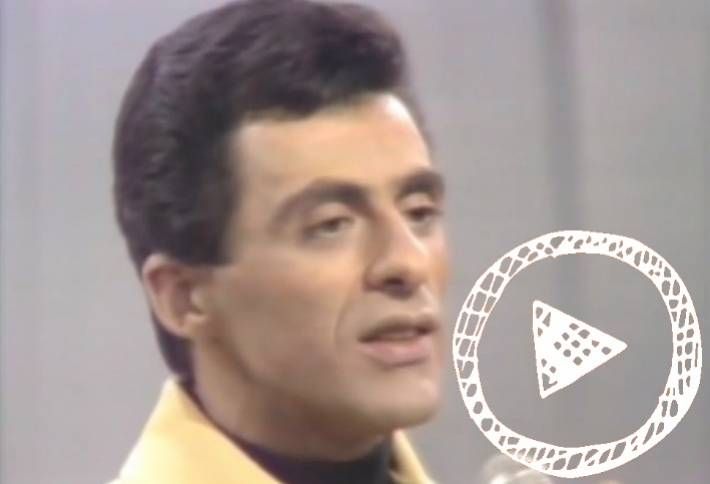 So why did Abe so completely shift direction? In keeping with the name of Frankie's band, The Four Seasons, Abe believes there's a time and place for everything. He concluded that working and making money weren't the end all, and he had a million other things he wanted to do. We've provided you some of his mood music here to help you think about that. And call Abe sometime, to catch up. You may not have much time, but he does.