Can Rockville Pike Catch Up to the R-B Corridor?

The R-B Corridor used to only have have two cool spots: Clarendon and Ballston. (And our friend Marty's house before he moved.) But it's hard to remember those times because now it’s all blended together in a three-mile spike of development. The same could happen for Rockville Pike and Wisconsin Avenue. 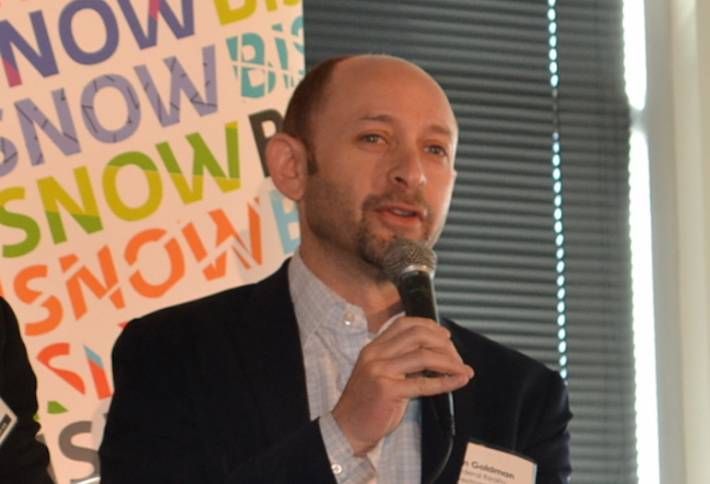 At our Future of Rockville Pike and Wisconsin Avenue event last Thursday, Federal Realty Investment Trust VP Evan Goldman said Montgomery County has a huge opportunity, with the area around Rockville Pike measuring three times the size of Bethesda. Much of that opportunity will come from the White Flint Sector Plan, which was approved in 2010 to create a mixed-use center along Rockville Pike that includes a transportation network. 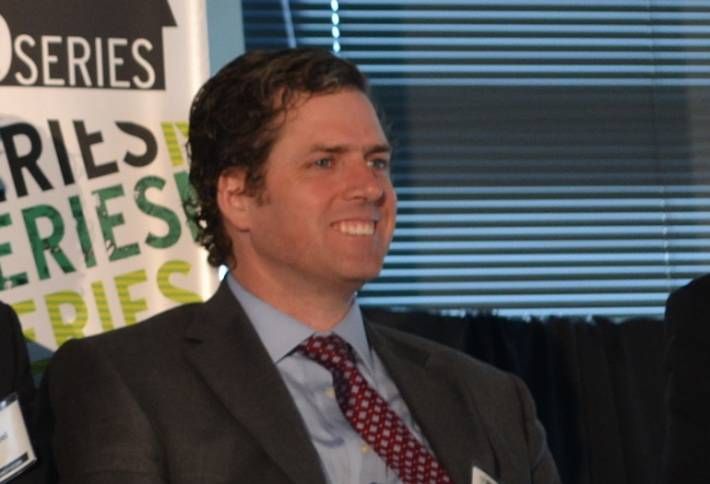 Foulger-Pratt VP Adam Davis says the difference between the Rockville Pike corridor and the R-B corridor is transit. The bus rapid transit system is a must, especially since another Metro stop isn’t going to be built along the Pike. The bus will help fill in gaps where there’s no transit between Woodmont up to Rockville. Foulger-Pratt kindly let us host our event at its Rockville Metro Plaza II, where it has two floors up for lease. 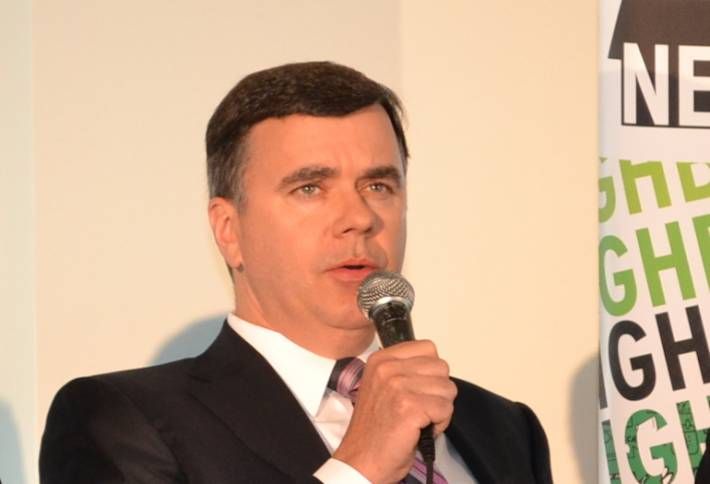 Tysons is a few years ahead of Rockville Pike as it transforms into an urban hub. But Donohoe president Chris Bruch says, despite Tysons’ Silver Line, he doesn’t see any pedestrian connectivity in Tysons. People still have to get into a car to cross eight lanes of traffic. Rockville needs to think of transit as a way of life and embrace it like a necessary utility—like water and sewer. 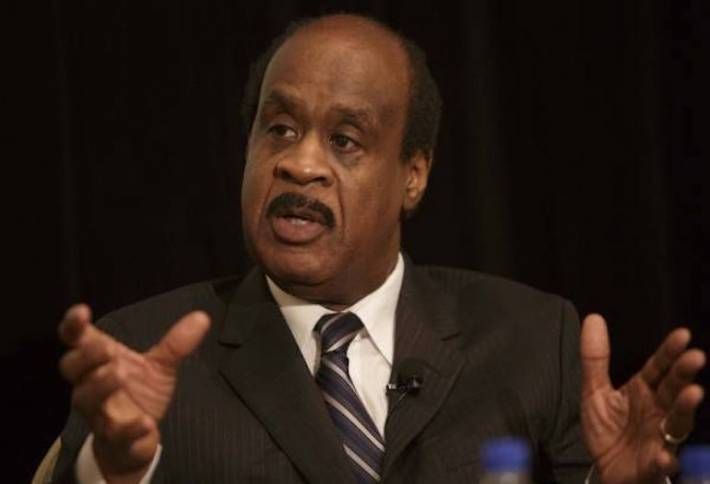 In his keynote, Montgomery County Exec Ike Leggett said the county has 100,000 jobs in the pipeline based on development projects already approved, but it can’t move forward unless transportation problems are solved. He supports bus rapid transit, but says the county can’t do it alone. He’s proposed a plan to establish a separate transportation authority that will oversee implementation and construction of mass transit. He’s also proposed establishing an independent economic development authority, made up of the business community, to oversee the county’s growth and development. 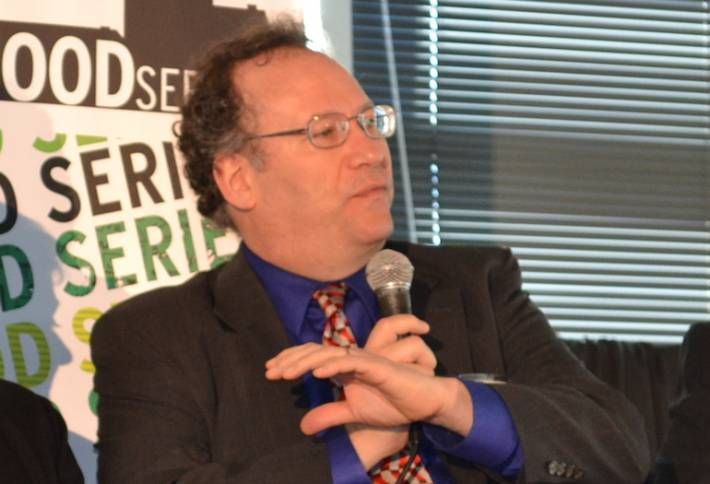 Another proposal to alleviate Rockville Pike transportation woes is to create a multi-way boulevard by formalizing some of the access roads established through easements along the Pike for the last several years, says City of Rockville chief of long range planning and redevelopment David Levy. The access roads not only help traffic congestion, but also allow for outdoor seating along the Pike. The planning commission is finalizing its plan on formalizing the access roads and will soon send it to the mayor and council, possibly this week. 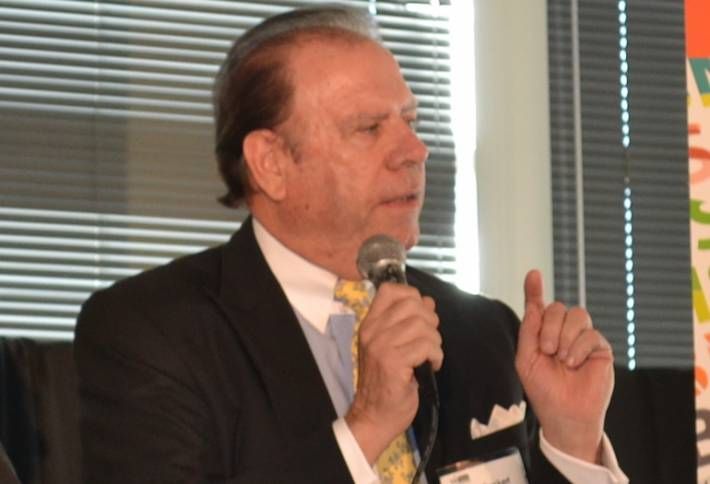 The Traffic Group founder Wes Guckert says when compared to other cities, the region hasn’t kept pace. The LA metro area built over 500 miles of commuter rail in the last 25 years, while the DC region has built only 90, all in Virginia; LA built 90 miles of light rail and sub rail, while the DC region has built 22, also all in Virginia. He says bus rapid systems in other cities move 31 million people daily, so it works. His group estimates a system for Rockville Pike will cost $25M to $40M a mile. 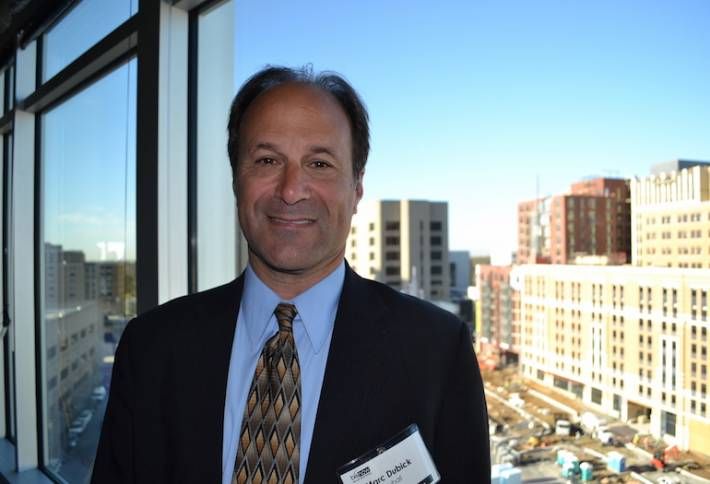 Another feature of the R-B corridor is that it’s walkable, and Rockville Pike isn’t quite there. Will future residents give up their cars as Rockville becomes more walkable? Duball president Marc Dubick, whom we snapped with his project in the background before the event, says any residential project near a Metro can get away with fewer parking spots, but for-sale projects need to accommodate cars. Evan added that one of his upcoming residential projects will include a Zipcar farm next to the building. Younger people are open to not having a car, but they need to see that roads are being built to accommodate multi-transit options like bike lanes and bus routes. 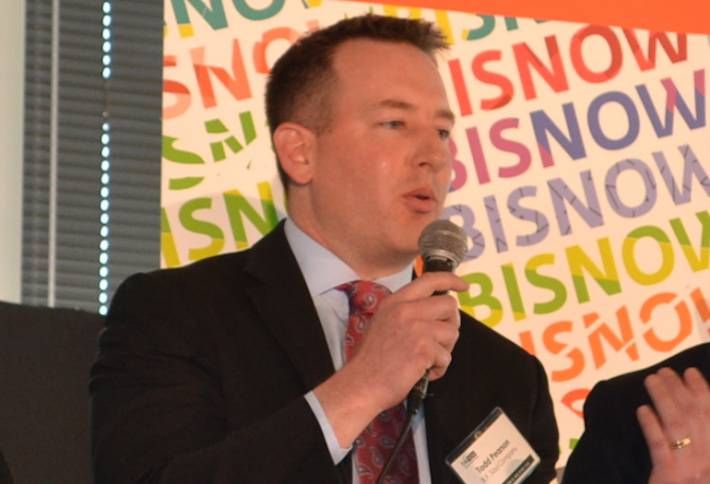 As Millennials start their families, they'll need at least one car, says B.F. Saul Co VP Todd Pearson, a Loudoun County native. He says it used to be that the car was seen as freedom. Now getting rid of the car is freedom from sitting in traffic. He also says it’s important to let Rockville Pike have its time to develop into a more urban, walkable community. So no early judging. Job growth will be essential in making that happen, so it’s important to create an environment to attract Millennials. Their presence will attract more businesses. (Mainly newspapers featuring articles on how awful Millennials are.) 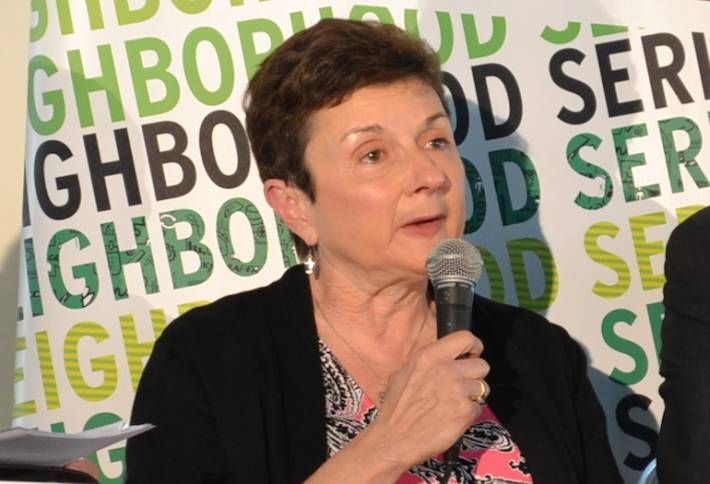 The 65-and-older population is the fastest-growing segment in Rockville, but the city needs to find ways to attract people in the 25 to 34 bracket, says Montgomery County planning deputy director and former Rockville mayor Rose Krasnow. It’s a balance between longtime residents, who like the suburbia of Rockville versus younger people, who want public transit and walkability. The many federal agencies along and near the Pike also need to be considered and involved. While agencies like NIH want to add parking spaces per employee to accommodate their desire to drive, they’ve also expressed an interest in a rapid transit system as an alternative to the Metro, which hasn’t been as reliable. 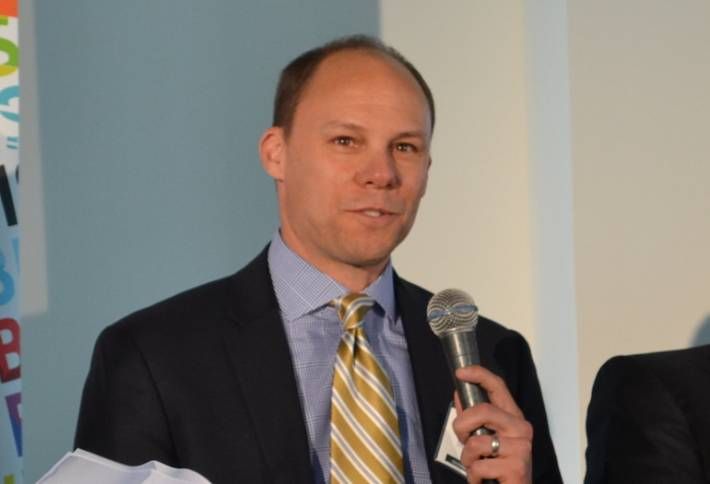 The Pike has a lot of density coming its way, much of it residential. StonebridgeCarras principal Kent Marquis asked what kind of rental rates can the market sustain? There’s competition with downtown DC and the R-B corridor, but he’s confident units will lease up. The question is who will be the renter? Someone moving within Montgomery County, a new resident to the area, a Millennial or an empty nester? Chris added that it’s important to attract new residents rather than shuffling people around the county. 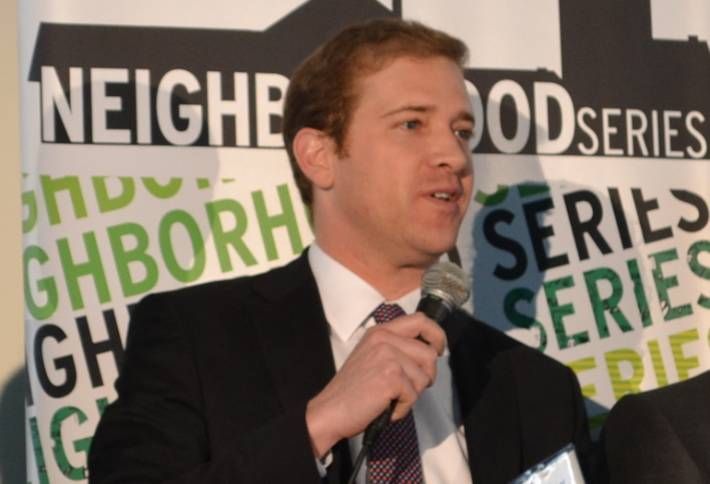 And don’t forget about retail. Rockville Pike is an economic driver because of the amount of traffic going through this regional thoroughfare, says JBG VP Sam Stiebel. And retailers want big vehicle counts. He says there’s been great success in Gaithersburg and Germantown, but he’s worried about everything in between there and Bethesda. The community needs to focus on creating amenities and walkability, he says.