Cap rates? Interest rates? Lease negotiations? Who cares? For some folks today, there's only one thing that matters. Where are we watching it? 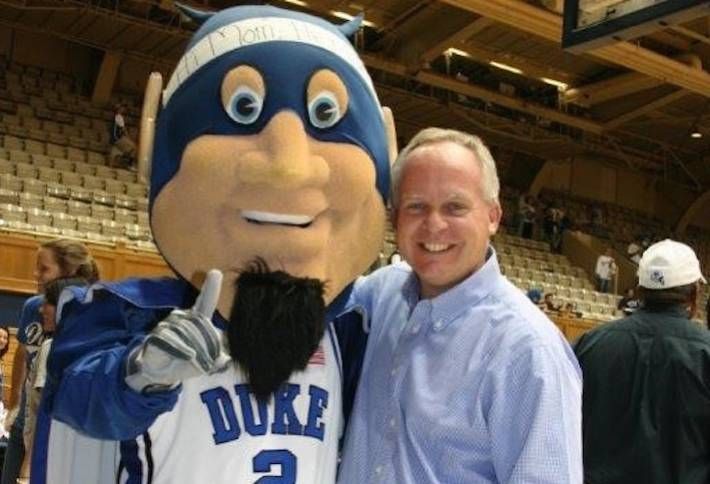 You think of Fred Klein as a calm, intellectual, responsible lawyer at DLA. We know him as a rabid Duke alum ('76). And it runs in the family—this is Fred with son Sam ('11) as a mascot his freshman year. 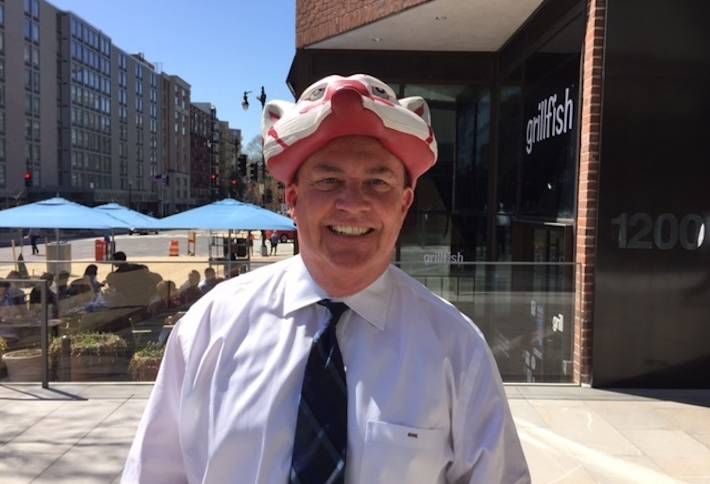 Yikes, is that Geoff Kieffer on a public street this morning outside his office at PM Realty? Yes, a not-so-secret Wisconsinite. 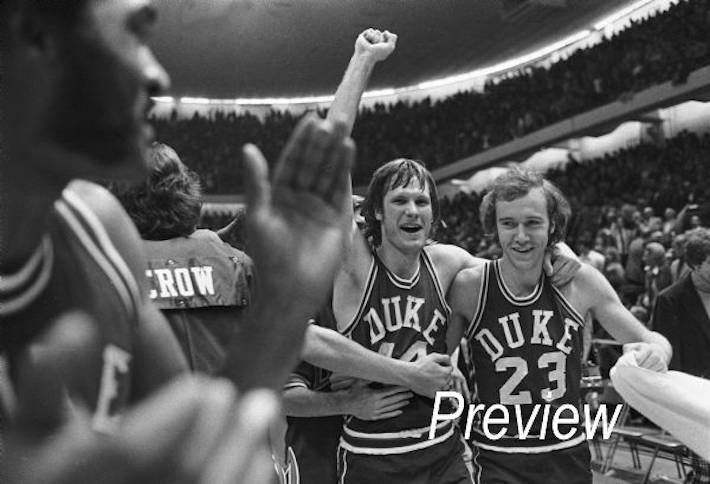 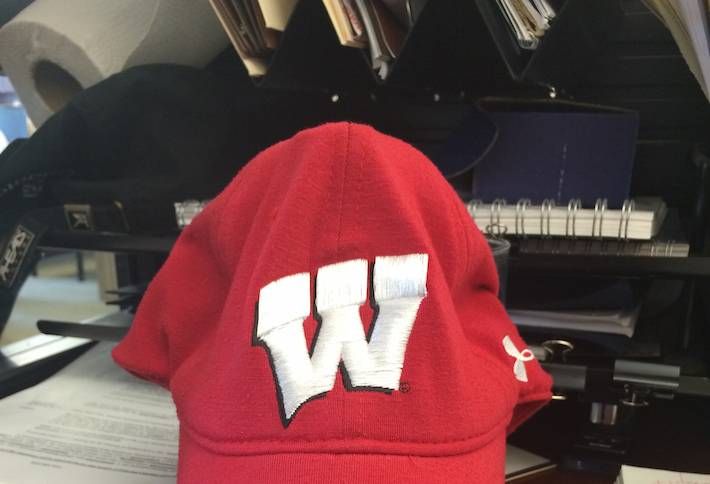 This may be a Badger cap resting peacefully this morning in the office of Eastdil's Michael Zelin, but come tonight we believe he will be waving it frantically at a TV, or perhaps throwing it high in the air at the end of the game. Other Wisconsin die-hards? HFF's Andrew Weir, Blake Real Estate's David Bender, CBRE's Andrew Felber, Bisnow's own Elliott Bisnow (who we believe was actually VP of the Student Athletic Council once upon a time), Oak Point Investors' Brian Berry, and the aforementioned Geoff Kieffer who has a bet with Mark Mallus for drinks and dinner. Not just a dollar, we asked? "Of course not," Geoff replied. "This is serious."