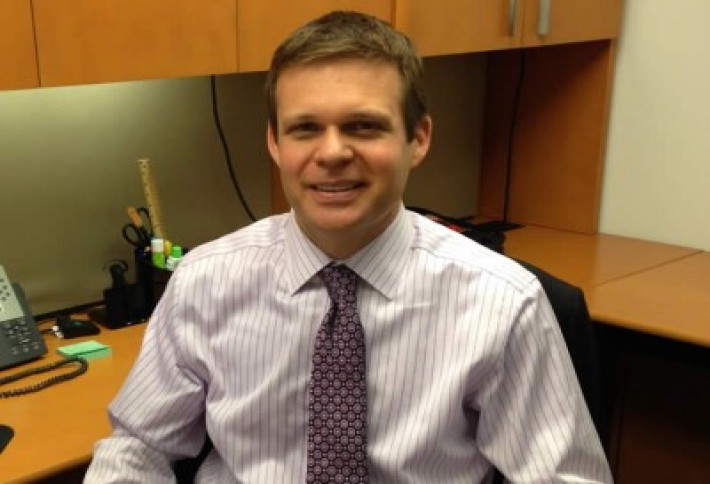 Worried about the $85B in spending cuts set to go in to effect tonight? Don't cower in your basement bunker just yet, says CBRE's Jeff Kottmeier. Things won't be significantly different immediately, Jeff says, as government officials and contractors have been preparing for the scenario. And contractors aren't going to drastically alter their real estate strategy, he adds. But the cuts will have an effect on the federal government's bottom line, and Jeff points out that consequences like furlough days will eventually trickle down and have a real effect on the economy. Ultimately though, uncertainty still reigns and "we're still in for some ups and downs in the next six-nine months."

Do you think the Prez and Congress will strike a deal before tonight? Email chris.baird@bisnow.com