Millennials have had more impact on Arlington than adding brew pubs and vintage brew pubs. Little did we know they were preparing us for Arlington’s future design. 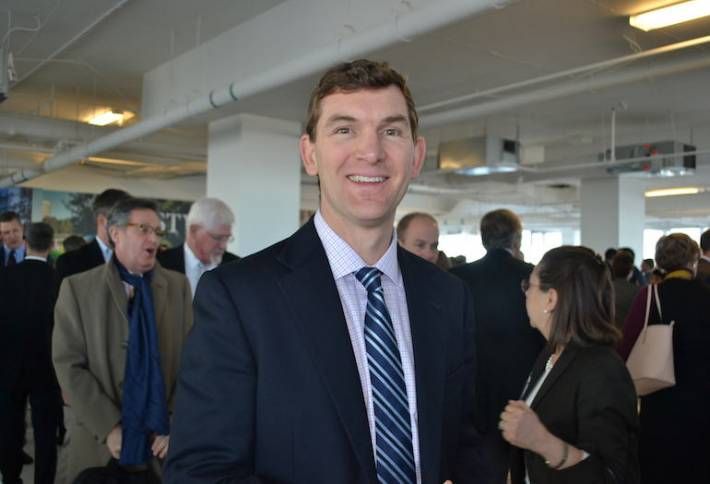 Our Arlington County Summit this week was intended as an overview of the county, but one topic kept coming up: Millennials. One of their biggest impacts is smaller residential units. JBG principal Andy VanHorn, one of our event panelists, says the younger population is more focused on  amenities outside of their apartments and spending less time in their units. They’ll pay less rent for that smaller space, forcing developers to think more like NY-style apartments. (That means you need to get Scorsese to direct your building tour videos.) 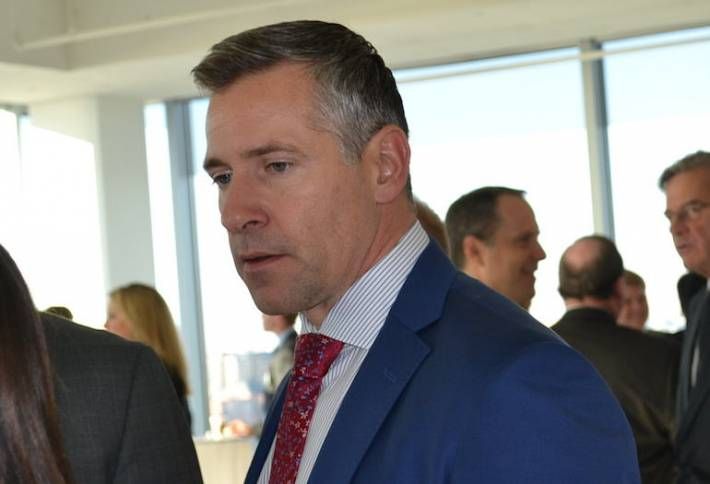 Penzance SVP Andrew McIntyre, also on our panel, says Millennials aren’t willing to pay high rents ($2,000) for studios and one bedrooms. But they are willing to walk everywhere, which is why Arlington has attracted so many. (Andrew gave props to Arlington for its walkability and commuter services.) Residential and office buildings also need to offer those who bike easier ways to get their bikes in and out of buildings. (Ever tried getting one up 20 flights of stairs?) He also says residential buildings require strong rooftop options where developers can create a hospitality type of experience. 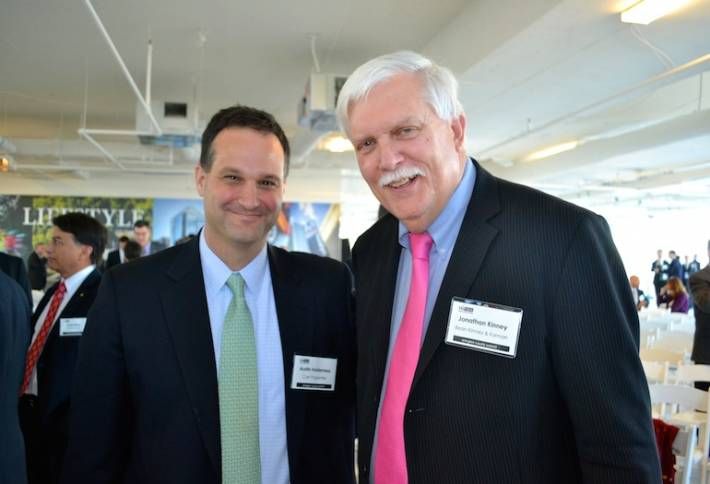 Millennials are also driving office designs. Carr Properties managing director Austen Holderness, another panelist with Bean Kinney & Korman shareholder and panel moderator Jonathan Kinney, says buildings need active outdoor spaces like plazas, parks, outdoor WiFi and places for workers to collaborate. He says what WeWork has done to offices should be held up as a model. Even though Arlington has vacancy at 21.4%, good projects in the right locations will do well, he adds. 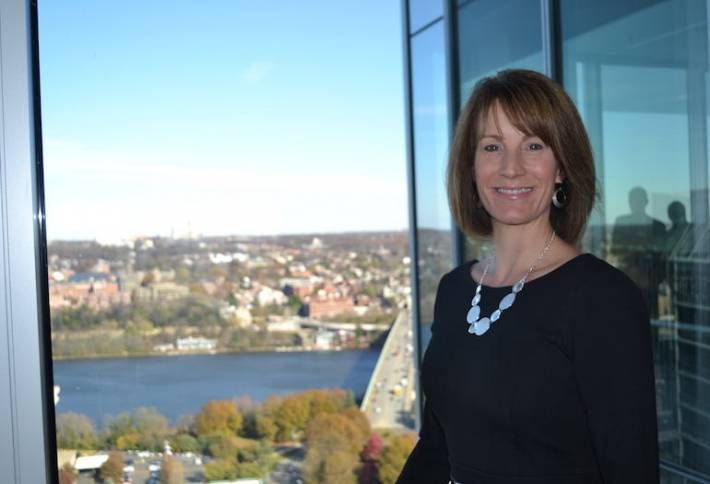 Millennials may not want to hear this--but they’re just like their parents. Rosslyn BID president and panelist Mary-Claire Burick, admiring the views from the event space we borrowed from Monday Properties, says she’s seeing empty nesters chasing the same urban amenities and lifestyles as the younger generation, and developers shouldn’t ignore them. Arlington’s natural progression of housing options has attracted families as well. Metro-oriented single-family neighborhoods are booming and redeveloping, but farther out neighborhoods are a little more stagnant, says Andy. 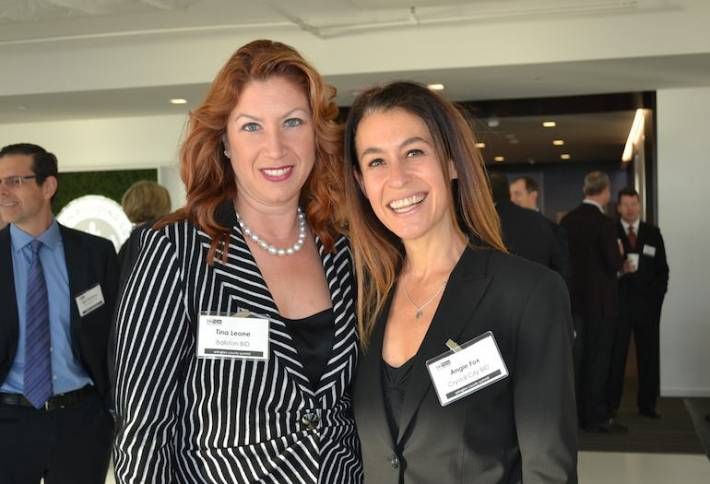 Ballston BID CEO and panelist Tina Leone, here with Crystal City BID CEO and panel moderator Angie Fox, says the R-B corridor is way ahead of the curve because of a plan set in place 30 years ago to establish a 50-50 mix of residential and commercial. Five new developments are coming in, bringing more apartment options, plus the Ballston Mall revamp in three to four years. ("The mall isn't ready" is not an excuse to delay Christmas shopping.) 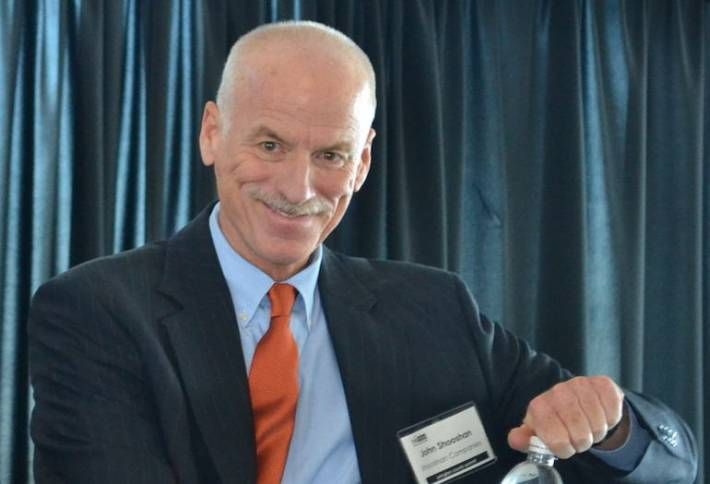 Shooshan Cos chairman John Shooshan called for lawmakers to focus first on national security and second on creating more jobs. The development community knows how to build great stuff, he says, but it can’t create the infrastructure needed for job creation, a major concern of developers. In terms of Arlington’s future offices, he predicts Class-A product “will do OK,” apartment products will do well, but Class-B products could see some stress if they get over-levered. Did you miss yesterday’s story on our Arlington Summit? Find it here.