DC is full of smart people. Now, our buildings are catching up—automating everything, monitoring sunlight, and replacing key cards with smartphones. 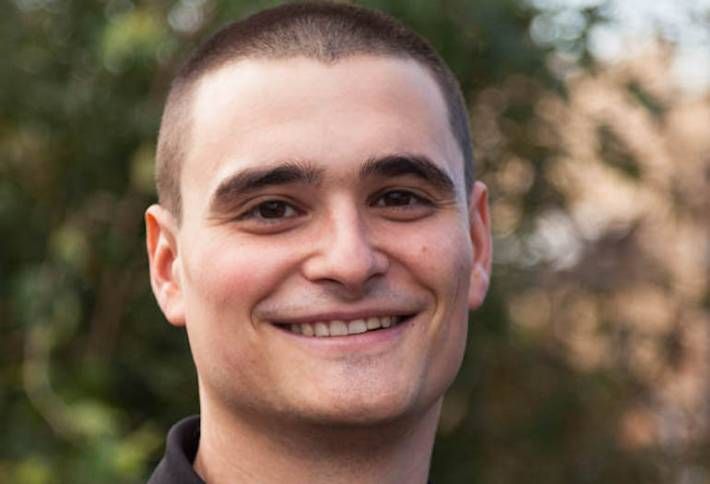 Casaplex, a tech provider for home and office automation in Kensington, is working on an office in Arlington (location and client can’t be revealed) where the conference facility is three adjoining rooms that can turn into one. Tap a control screen and walls slide away, says Casaplex's Alec Petkoski. The system also automatically changes the lights and window shading if there’s a glare on the presentation touch screen—which is like a 100-inch iPad on the wall. The room also features changing lights that slowly fade from blue to red if the speaker is running out of time. The room also shows blue if it’s available for use. 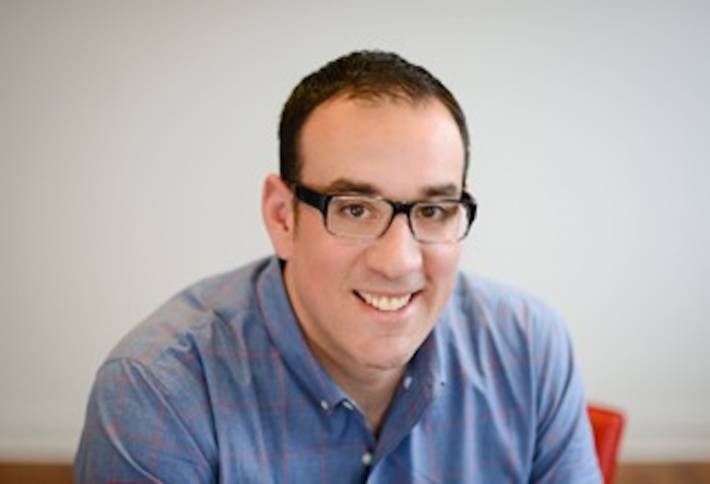 We’ll soon be having the “remember when we used to have key cards to get into work?” conversations. Bethesda-based Brivo, an Internet of Things company, is replacing them with access control systems that let workers and visitors use a smartphone app to enter the building. Brivo’s Lee Odess explains that when users punch in their user name and password as they attempt to enter the building, the info is sent to a cloud that quickly determines if the door can be unlocked. The technology also provides video surveillance on any desktop or mobile browser and allows building managers to set up and control access in several buildings. 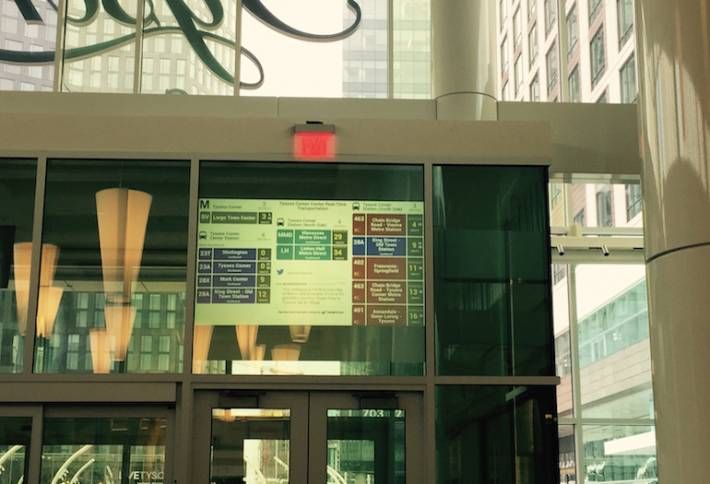 Take a stroll through Tysons Corner and you’ll likely see TransitScreen’s 4-foot by 6-foot glass projection screen. It’s displaying real-time information on Silver Line trains and Metro buses coming to and from the retail mecca for Macerich, which owns Tysons Corner. The transportation software and digital signage company has been installing similar screens all over the region and 13 other markets, says TransitScreen DC city manager Tony Hudgins. The technology is able to pull publicly available transportation info from the transit authorities and private entities like car and bike share firms and package it for consumers onto large screen displays, desktops and mobile devices. 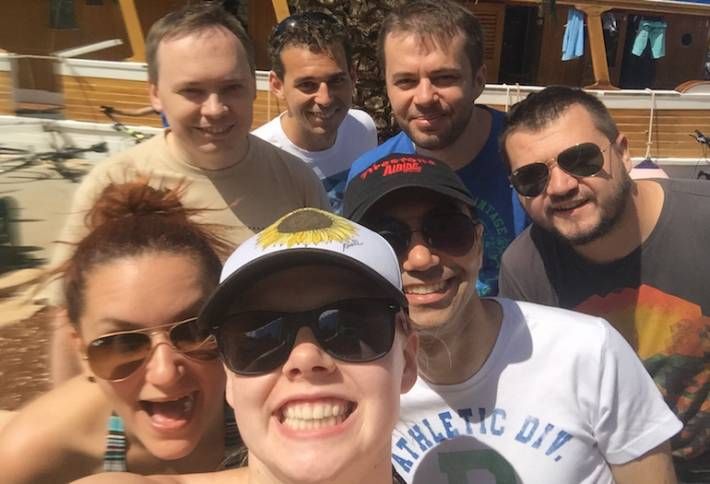 Aquicore, a DC-based energy management tech company, is collecting 240 data points through smart meters at Washington Harbor to tell its owner, MRP Realty, exactly how much water, gas and electricity is being used, even down to the water fountain out front. The DC company also lets the building owners automate invoicing for its tenants, making their utility more precise. CEO Logan Soya (far back with some of his team in Croatia) says energy management will only get bigger for building owners as new government regs require landlords to add more metering and sub-metering to the buildings to improve tenant awareness. 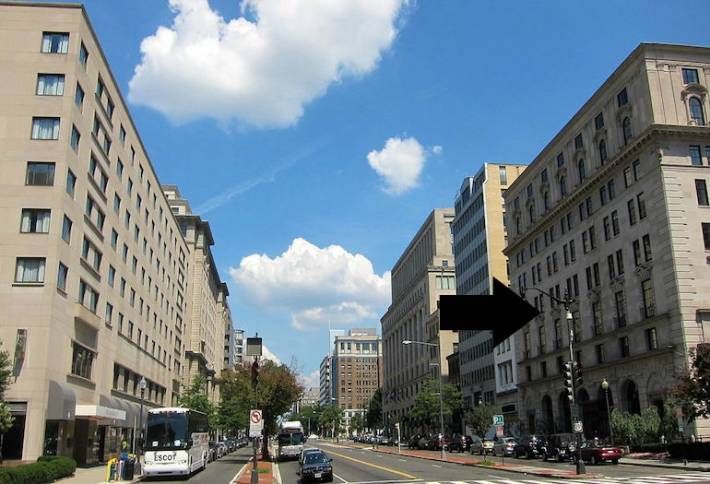 Kenyon & Kenyon, the law firm that occupies 1500 K St NW, will soon be able to monitor, control and program its HVAC systems and lights through any web browser, including those on mobile devices. The IP-based control system, being installed by Bethesda-based Smart Building Technologies, will also have the ability to automatically give the building WiFi throughout. Smart Building Technologies principal Paul Meng says the new IP-based control technology is the latest generation of controls from the manufacturer. 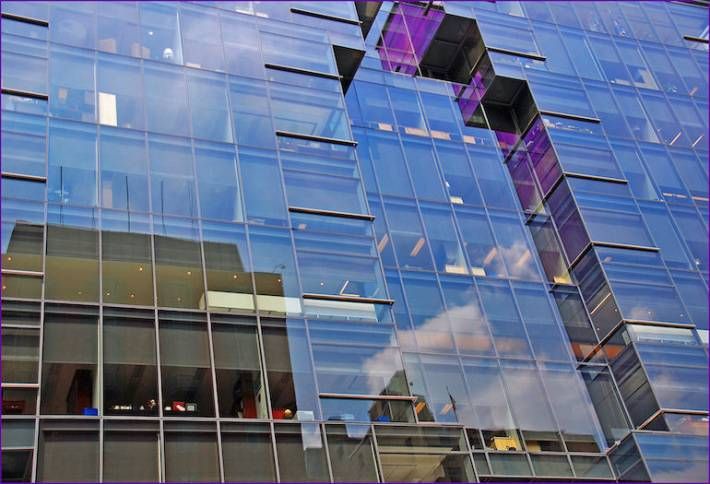 You won’t find solar windows on any buildings yet, but Paul says they could be coming soon. His firm is talking to several prospects about installing windows that generate one to three watts of power per square foot. That power can then be used to power up loads in the buildings, stored for back-up power or sent back to the grid. Paul says these windows, which could be a game changer in the construction of new buildings, can cost 25% more than normal ones, but some owners may be able to take advantage of federal tax credits.